Yachts For Sale In Cohasset

Cohasset is a small town in Norfolk County, Massachusetts located midway between Boston and Plymouth on Massachusetts Bay, directly across from Marblehead. The Cohasset land was first seen by European Captain John Smith in 1614 but was settled in 1670 as part of Hingham and became a separate town in 1770. This affluent town is a short drive from Boston or connect via commuter railway and commuter ferries. The village center is typical of historical New England small towns: quaint and picturesque with historical buildings, landmarks, specialty shops, and restaurants. Cohasset has been used for the location of at least 3 films in the last 35 years; 1987’s Witches of Eastwick, 1992’s House Sitter, and 2016’s The Finest Hours. Mooring your boat in Cohasset can offer some exceptional on-water scenery and you might even recognize some of the sights from the movies! 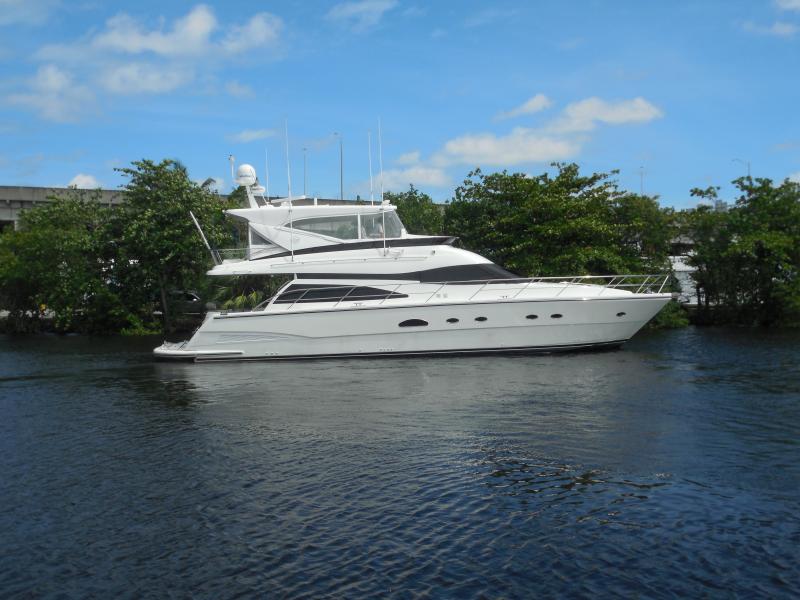 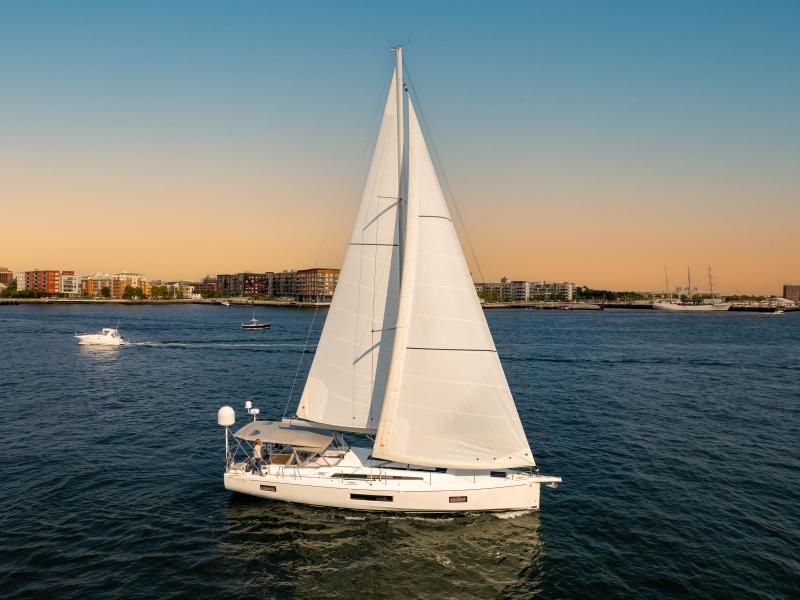 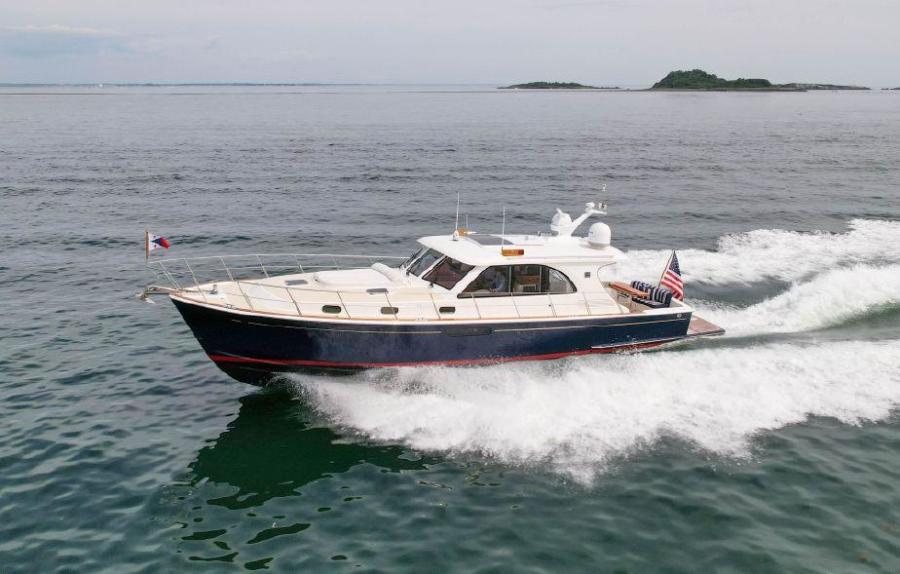 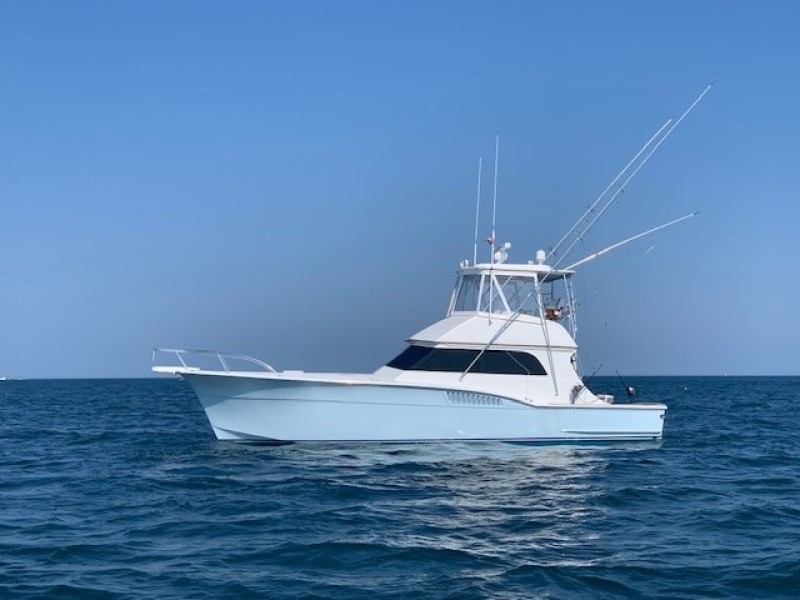 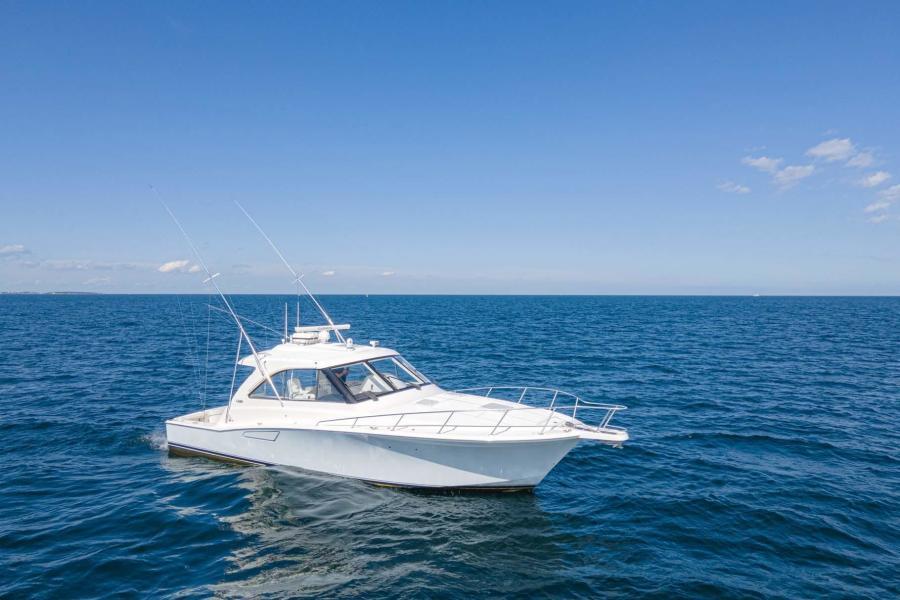 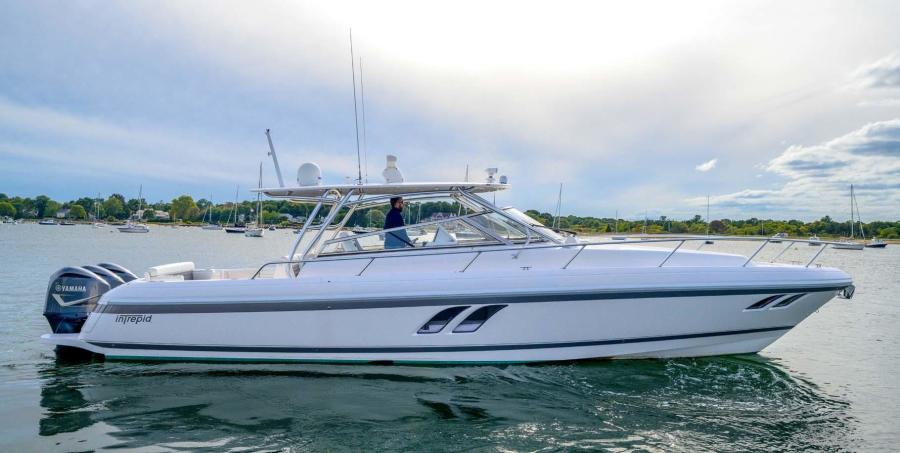 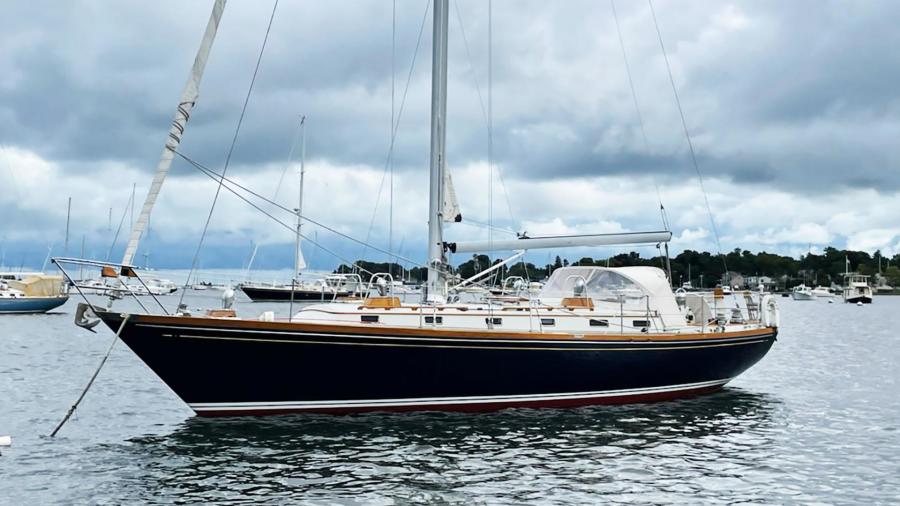 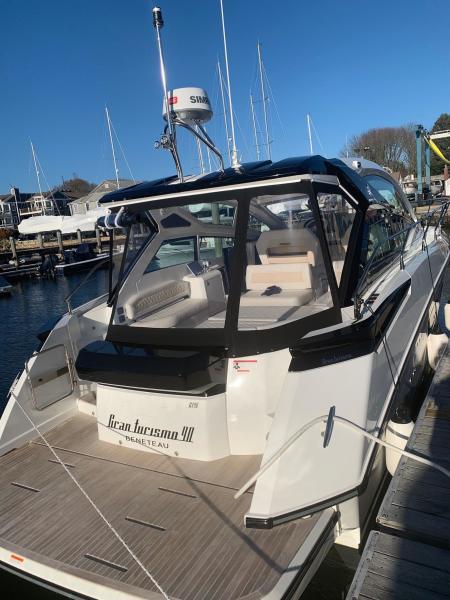 Cohasset Yacht Club, located on Massachusetts Bay, is one of the oldest on Massachusetts’ south shore. The Yacht Club has been promoting yachting traditions of good fellowship with common interests in sailing, seamanship, enjoyment of the ocean and its environment since the late 19th century. Founded on the strong Cohasset sailing tradition and vision of George Howe, Harry Mapes and Charles Cousens, charter was granted in August 1894. Many of America’s top sailors were members.

Cohasset Golf Club, established in 1894, is one of the oldest private clubs in New England. Renowned golf course designer, Donald Ross designed the 18-hole course. There is also a driving range and short course, plus four lighted clay tennis courts, three paddle tennis courts, and a warming hut. The spacious clubhouse features casual and formal dining settings and a room for functions.
Cohasset’s South Shore Art Center at 119 Ripley Rd, features art galleries and offers multi-media art classes for adults and children. An art festival with juried show is held annually at the end of June. All works will be available for purchase.

Outdoor attractions such as Cohasset’s last working farm, Holly Hill Farm, has been owned and worked by the White family for six generations and was made a Conservation Trust of 120 acres. The certified organic (since 2000) farm welcomes visitors 365 days a year. The award-winning Farm Stand offers fresh vegetables, herbs, flowers, eggs, honey, and other locally procured artisanal products. Holly Hill Farm features plant sales, gardening workshops, outdoor yoga, farm to table dinners, and educates the next generation on sustainable farming.

Built in late 1849 and first lit in 1850 to warn sailors of the dangerous Cohasset rocks that lie off the southeastern chop of Boston Bay. These rocks, briefly exposed at low tide only, caused many wrecks—more than any other ledges or reefs along the coast. Named for George Minot of Boston who lost a ship on the ledge. The original 70 ft ironwork lighthouse was completed in 1849 and lit in 1850. The controversial open ironwork tower was deemed unsafe by the light keepers who stayed there (and quit) the first year. Their fears were realized in April 1851 when a severe storm hit the already battered structure. The keeper at that time, who had made a run to Boston for a new boat, was unable to return to the lighthouse due to the severity of the storm. His two assistant light keepers were killed as they were swept to sea when the structure toppled over. Debris was strewn all along the beaches. New construction in the traditional granite dovetailed block method, reinforced with iron shafts, began in 1857; five years and $300,000 later the new 114 ft Minot’s Ledge Light was completed—one of the most expensive in US history! Keepers’ families stayed on nearby Government Island. Finally, in 1947 the lighthouse was automated, and the keepers removed. Shore power cable and batteries were replaced by solar power in 1983. A Memorial stone commemorating the two young keepers who tragically died was placed on Government Island. Minot’s Ledge Light is best viewed by boat, though it is easily seen from nearby shores.

The Town of Cohasset maintains moorings available for a daily fee to transient boaters—contact the Harbormaster for availability and to reserve. Dockside dining is available on Cohasset Harbor. Three restaurants on the northwest side of the cove provide floating docks for visiting boaters (Old Salt House, Brisas, and Atlantica). The Town Landing and dinghy docks are next to the restaurants, near the head of the harbor. A half-mile-walk up Elm Street will take you to Cohasset’s downtown area of quaint shops, restaurants, and various businesses.

Cohasset Harbor Marina is also walking distance to downtown’s boutiques and cafes. Transient slips are available. The marina features all floating docks with 75 slips for vessels up to 42 ft length and 14 ft beam, 20A & 50A power at slips, freshwater, restrooms, and pump-out (Harbormaster). Season is from mid-May to mid-October. When approaching from Cape Cod Bay and Harbor Islands State Park, the narrow channel past Cohasset Yacht Club opens to Cohasset Cove. The marina is just 16NM from Boston. Portions of the movie, Witches of Eastwick were filmed in picturesque Cohasset Harbor, a perfect setting with its rocky outcroppings and mansion-dotted coastline.