French Yachts build completely customized sportfishing yachts that are known for their durability and performance. French Yachts are the leaders in world-class composite yachts that utilize the very best composite materials in the construction of the boat. 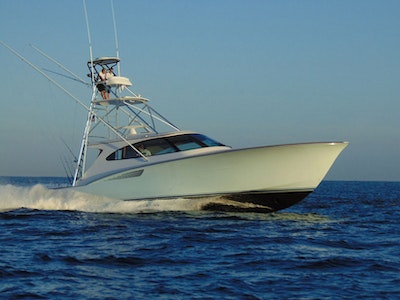 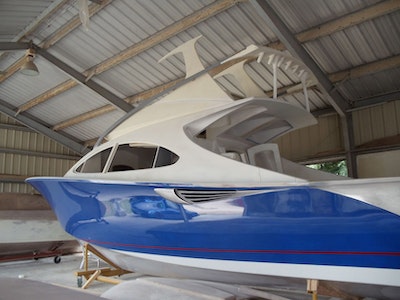 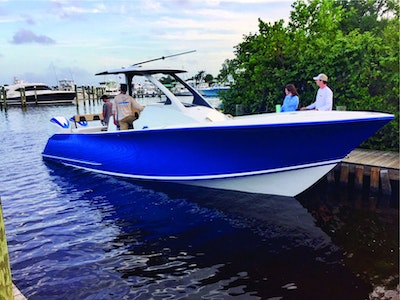 As one of the driving forces behind the evolution of the custom sportfish boat industry from all wood construction to a modern composite material, it was only a matter of time until Steve French would begin building his own boats. Steve put together a dream team of experts from around the world that included epoxy construction efforts to system technology analysts and even a team of safety compliance professionals that would all lend a hand in creating to give their input on the construction process. The state-of-the-art French facilities have continued to produce innovations, like the modern CNC jig assembly system, that influence many of the yachts built today.

If you haven’t heard of Steve French, you have probably at least heard of some of the boats he has had a hand in building. In fact, Steve has been behind some of the most technologically advanced and popular yachts that are on the water today. Beginning his career as just a teenager working in a boat yard,  Steve moved on to working in production boat manufacturing for many years before becoming a Product Direct at Garlington Yachts, a well-known custom boat manufacturer. The result was the well-known Garlington 44XPS and the renowned 61’ Flybridge that has continued to be a pillar of their production line-up.

Still on the water today is Steve’s first solo-project which is the 46’ Poseidon Flybridge sportfish and the “Double Down”, an 86’ Enclosed Bridge Sportfishing yacht. “Double Down” included some amazing features such as being constructed with hi-tech composites from bow to stern, even the toilets were carbon fiber as well as the ‘Warseat’ in the cockpit. “Double Down” remains the flagship model for French Yachts however there are four new boats either just splashed or under construction including the Jager 41 that is available for immediate sale.