Yachts For Sale In Savannah

United Yacht Sales can help you find the perfect yacht for sale in Georgia. Give us a call today at 1-772-463-3131 about purchasing a new boat or listing your current yacht on the brokerage market. 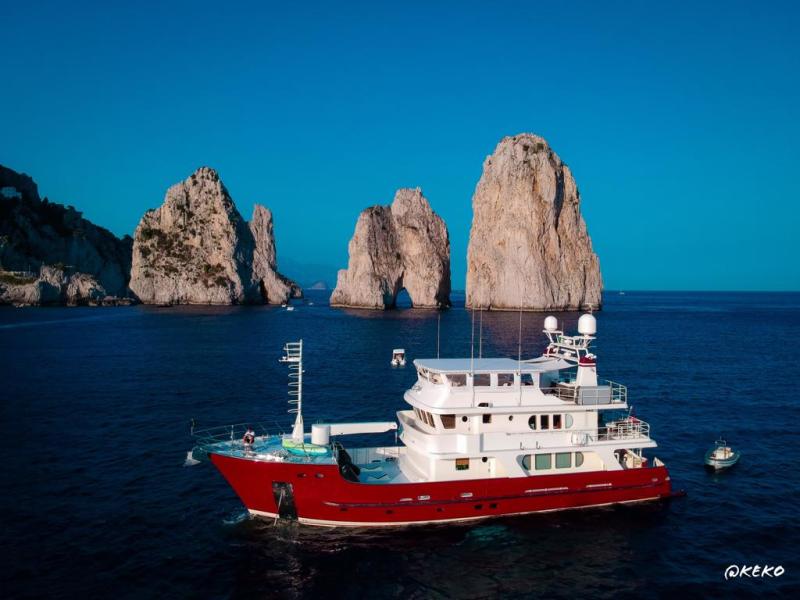 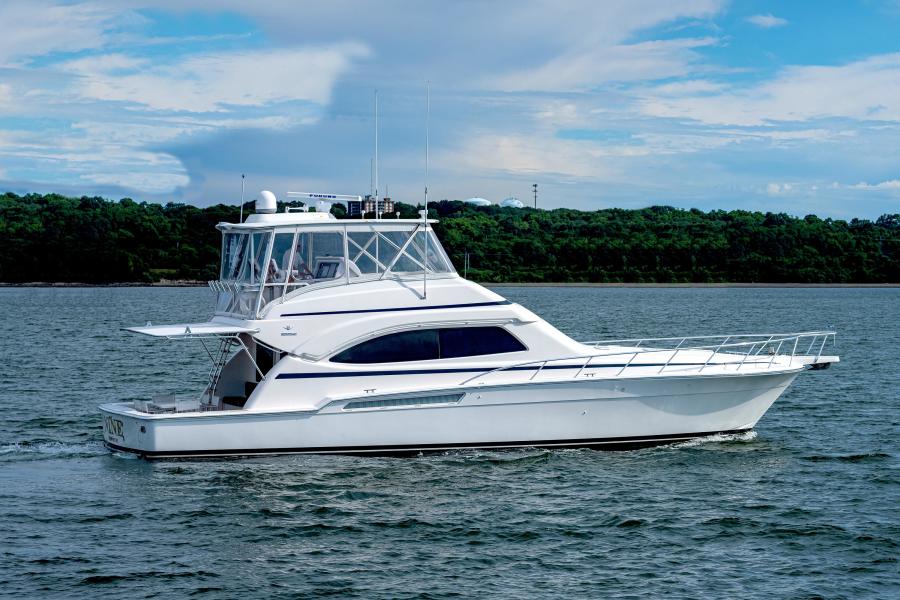 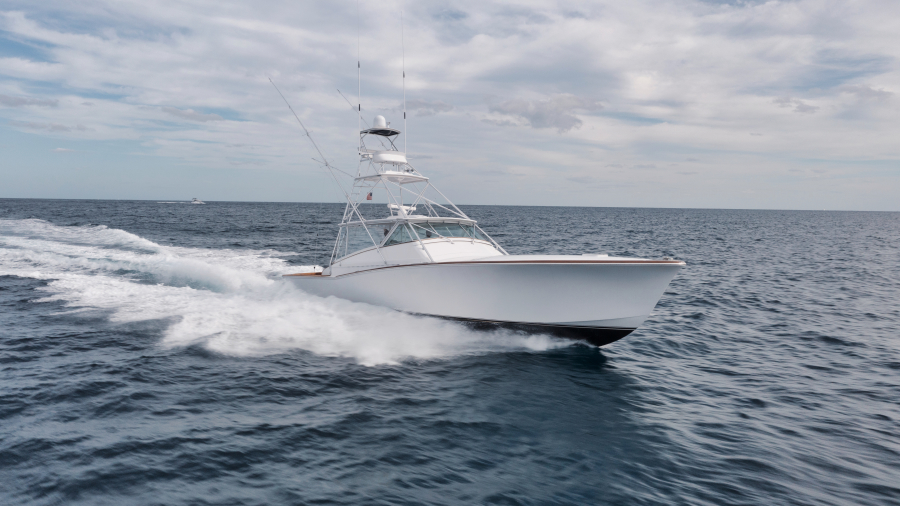 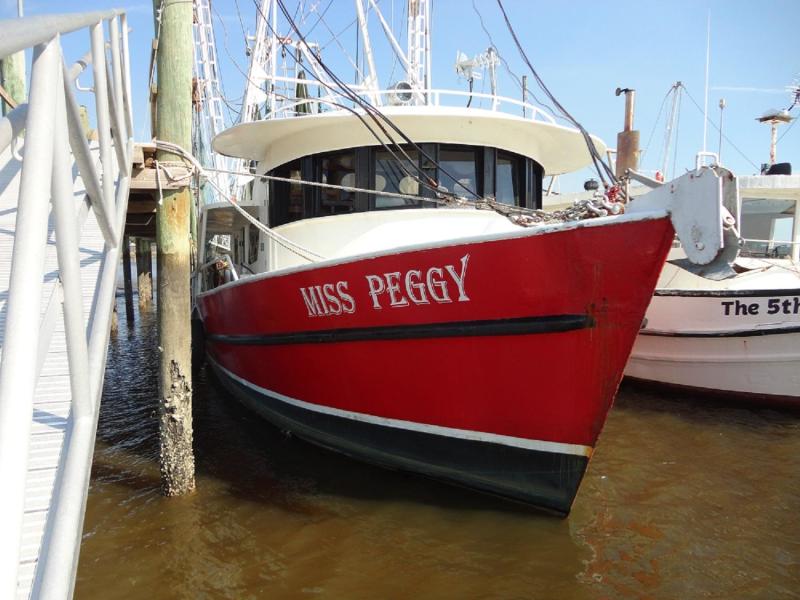 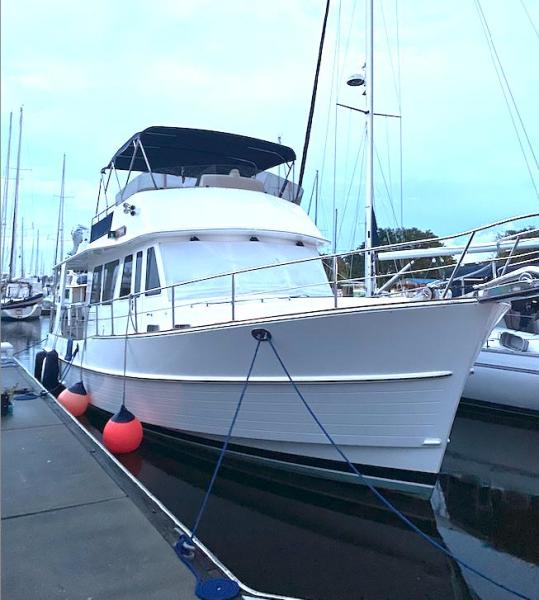 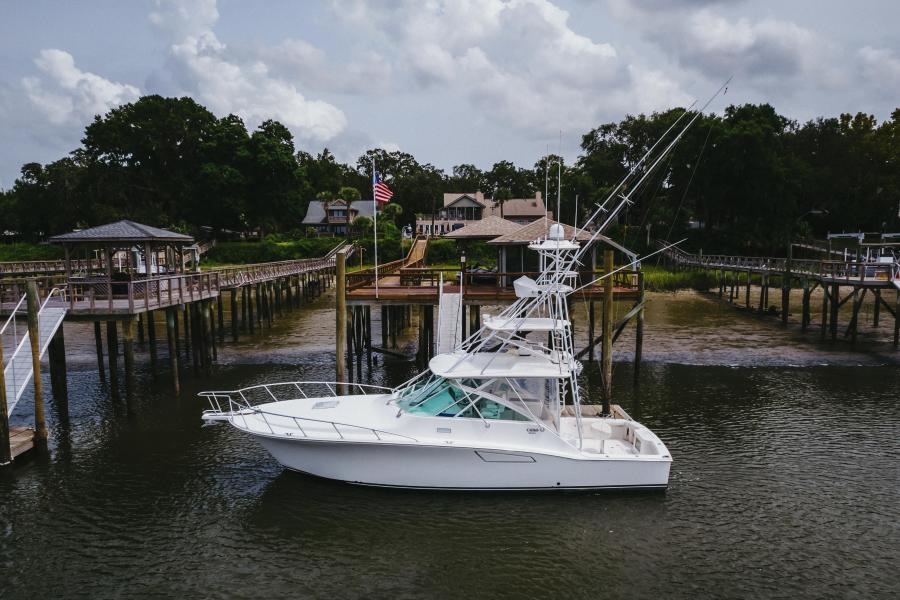 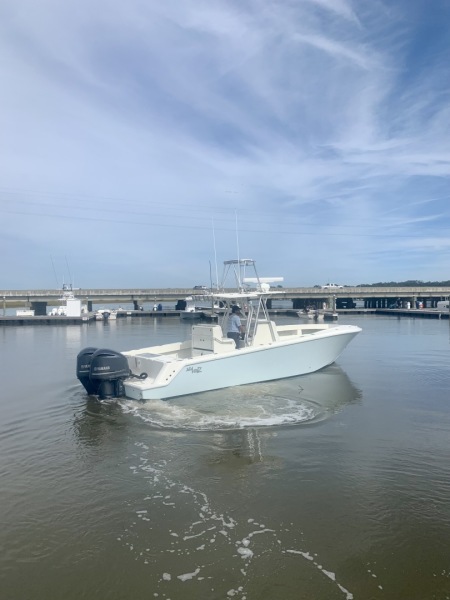 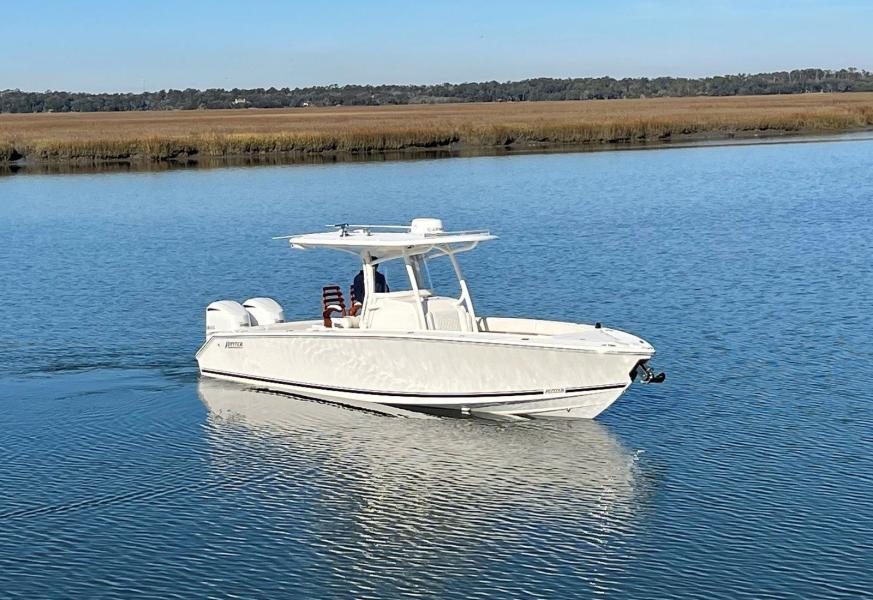 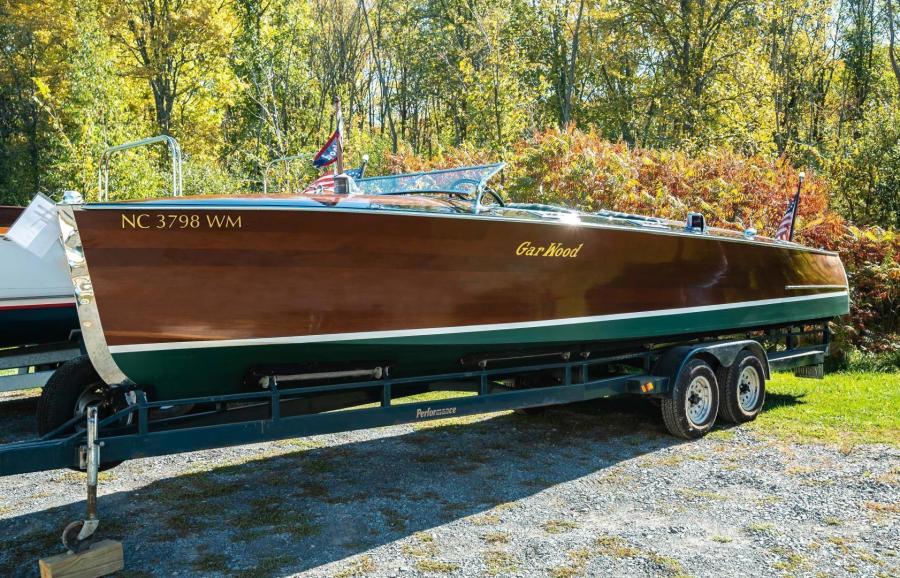 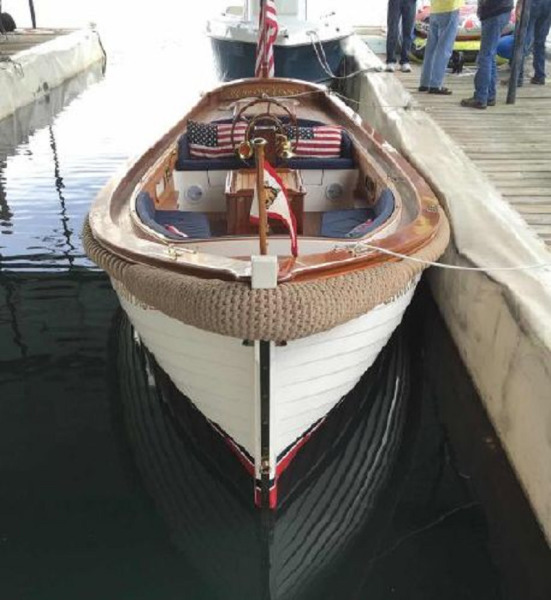 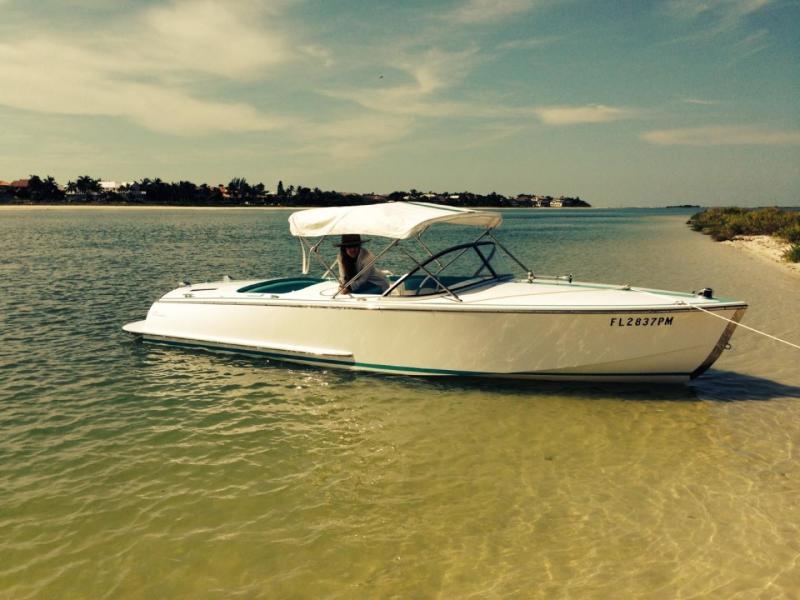 Only two have been lost over the years to urban sprawl. Calhoun Square, designed in1851, is the only square with all original historic buildings remaining. Ellis Square, designed in 1733, was once the site of the Old City Market, where merchants sold plantation crops and wares. It was lost to urban sprawl, but recently recovered and restored. Franklin Square (1791), named after Ben Franklin, was also known as Water Tower Square as it was the site of the city’s water tower for many years. Another of note is Chippewa Square (1815) commemorating the Battle of Chippewa in the War of 1812. It also features a bronze stature of General James E. Oglethorpe and was the site of movie, Forrest Gump’s bus stop scenes. Today the squares are surrounded by shops, galleries, cafes, restaurants, hotels, private residences, businesses and much more in various architectural styles. Many feature historical statuary and other landmarks enabling visitors to connect with the city’s history.

Tybee Island, Savannah’s beach, is only 20 minutes from downtown. Besides the beaches, eco-kayak tours and sunset cruises are available. Or visit the Tybee Island Lighthouse Station and Museum. The popular ocean pier with a viewing pavilion is a short walk from Fannie’s on the Beach, a restaurant with sidewalk tables or the upstairs second-story patio with a view of the pier. It features a huge menu with something for everyone. The popular Crab Shack has a huge patio overlooking the marsh. Visitors can enjoy a lowcounty boil in a casual setting. The North Beach Bar & Grill near Tybee Island Lighthouse is a quaint islands-style “beachside shack” serving Caribbean inspired dishes. The Deck Beachbar & Kitchen, serving casual fare, is the only direct beachfront restaurant on the island. Gerald’s Pig & Shrimp is a roadside eatery featuring award-winning BBQ and seafood. Enjoy fresh-squeezed limeade at this outdoor restaurant and bar. A-J’s Dockside Restaurant is located on Tybee’s Back River Beach—a perfect spot for great food and sunsets, and to watch for dolphins!

Boaters have the advantage of exploring and enjoying Savannah’s vast marshlands, rivers and creeks filled with marine life, from the water. Cruisers on the Great Loop have many marina choices along the many waters of Savannah. The Bull river Marina is a 100-slip full-service marina located in the salt marshes of Wilmington Island. The sheltered harbor offers daily, weekly, monthly deep-water dockage rentals. Lazaretto Creek Marina is family-owned and operated since 1992, with year-round dockage, wet slips, fuel and much more, is the closest marina to the Atlantic Ocean. Isle of Hope Marina, founded in 1926, is minutes from Savannah’s historical downtown and located in a very picturesque area with some of the most beautiful residences. The marina features 4000’ of concrete docks, 600’ deep-water face docks able to accommodate megayachts, fuel, pump-out service, loaner cars and bicycles for guests and much more.

Thunderbolt Marina is located on the Wilmington River, just outside of Savanna. The marina has 750’ of floating dock space available. Amenities include laundry facilities, shower, restrooms and fresh donuts delivered each morning to your boat! Morningstar Marinas Bahia Bleu has a 500’ transient dock, wet slips, fuel, and easy access to downtown Savannah, the AICW and Wilmington River. Other notable marinas are, Hogan’s Marina with transient docking, Coffee Bluff Marina on Savannah’s southside, a full-service marina with wet slip rentals, Ft McAllister Marina, renovated in 2008 and considered to be the finest in Georgia, located next to award-winning Fish Tales restaurant, and Savannah Bend Marina.