Yachts For Sale In New Rochelle

New Rochelle, one of the 10 most populous cities in New York State, is in Westchester County on the Long Island Sound. The first European settlers were a French Protestant group known as Huguenots who were fleeing religious persecution in 1688. Many were from the French city, La Rochelle, which is how New Rochelle got its name. There is a monument in the city’s Hudson Park commemorating these early settlers. The area’s indigenous people, a tribe of Algonquian-speaking Lenape (Delaware) Indians had sold land to Englishman, Thomas Pell who promptly deeded acreage to the Huguenot group of families allowing them to establish a French refugee community, who continued to immigrate until 1760 and develop a farming community. During the American Revolution, New Rochelle remained neutral ground, giving General Washington a place to regroup from area battles, especially the Battle of White Plains. 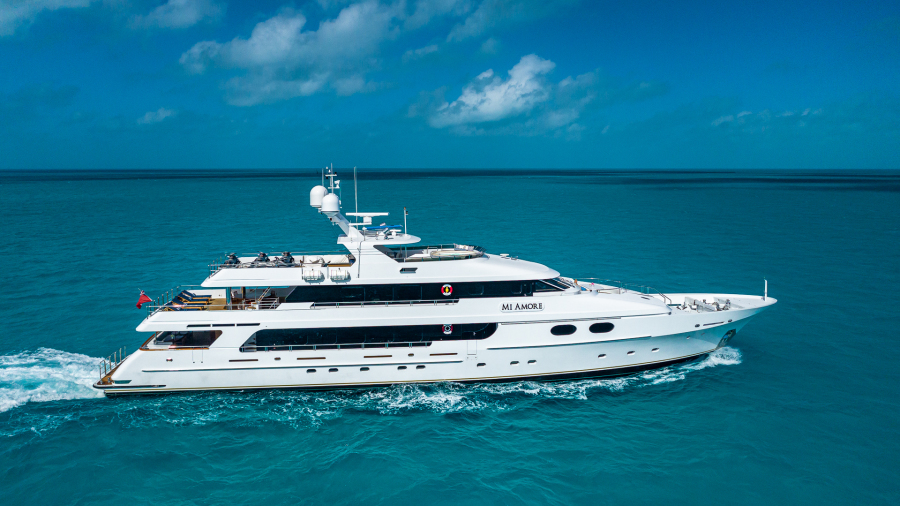 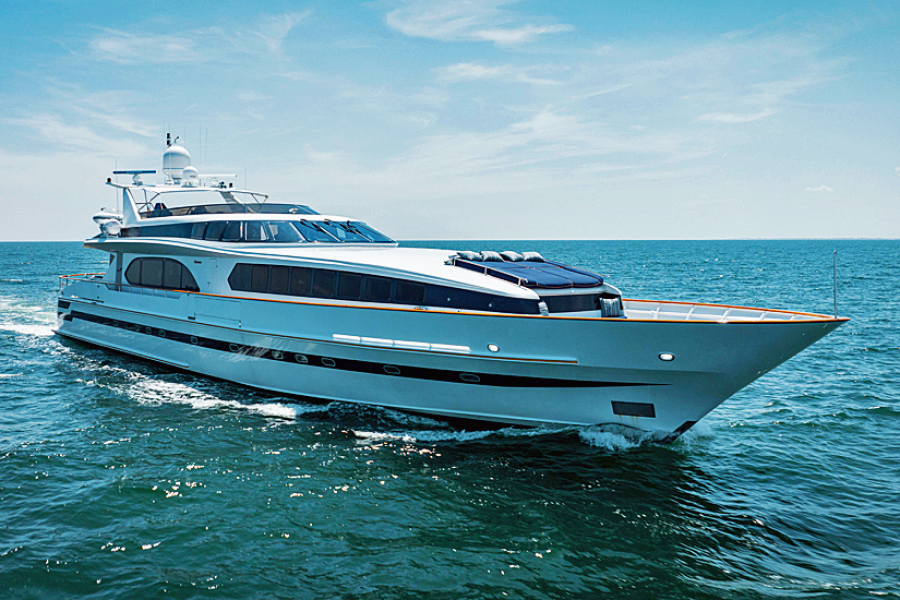 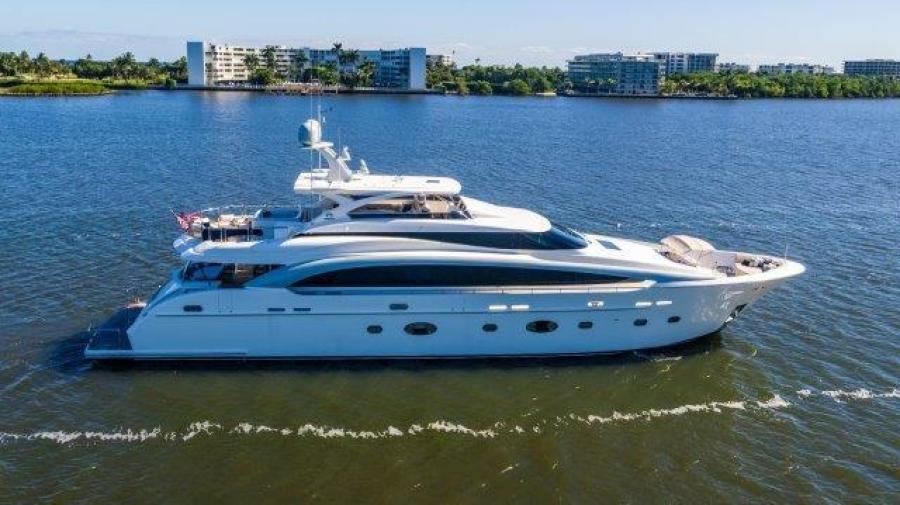 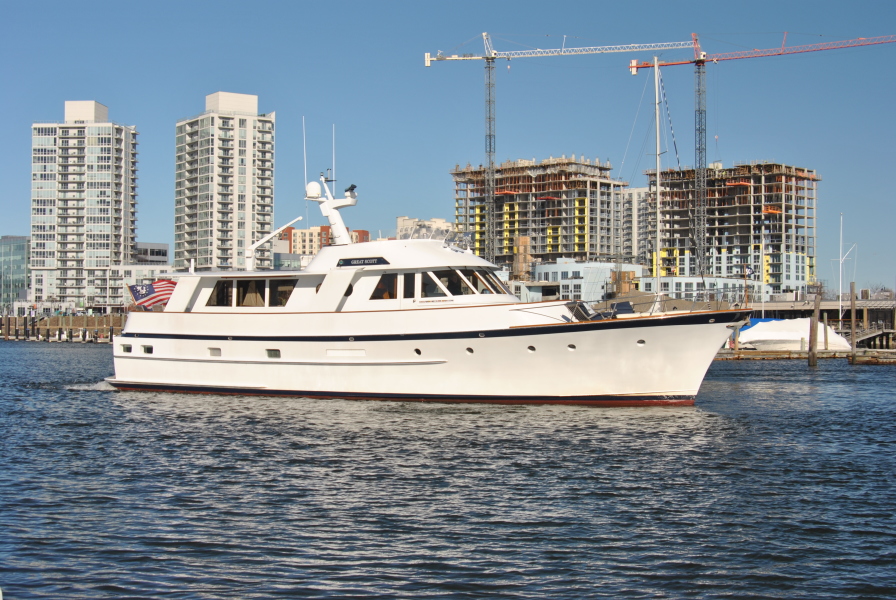 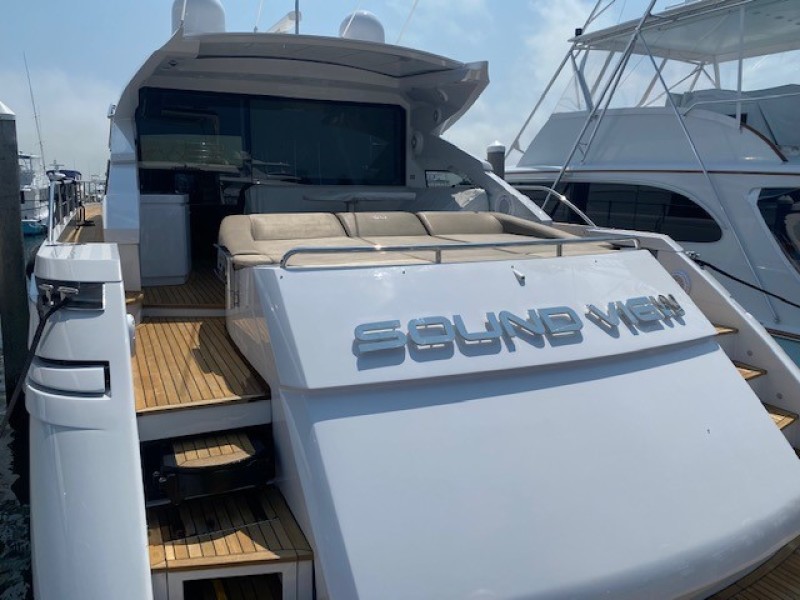 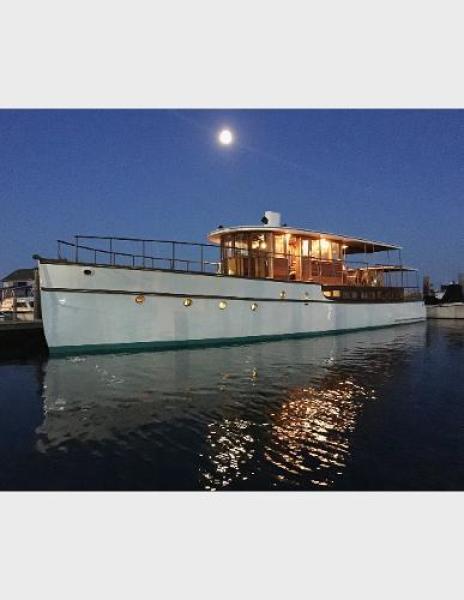 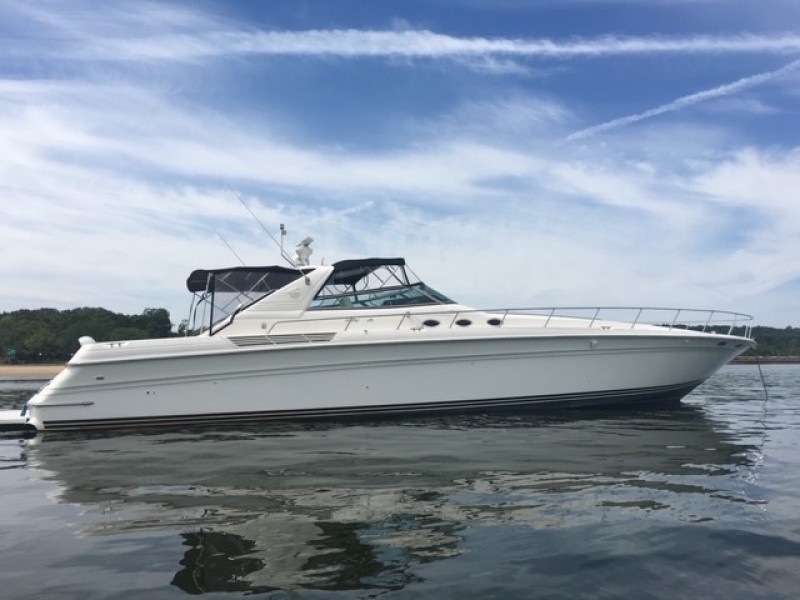 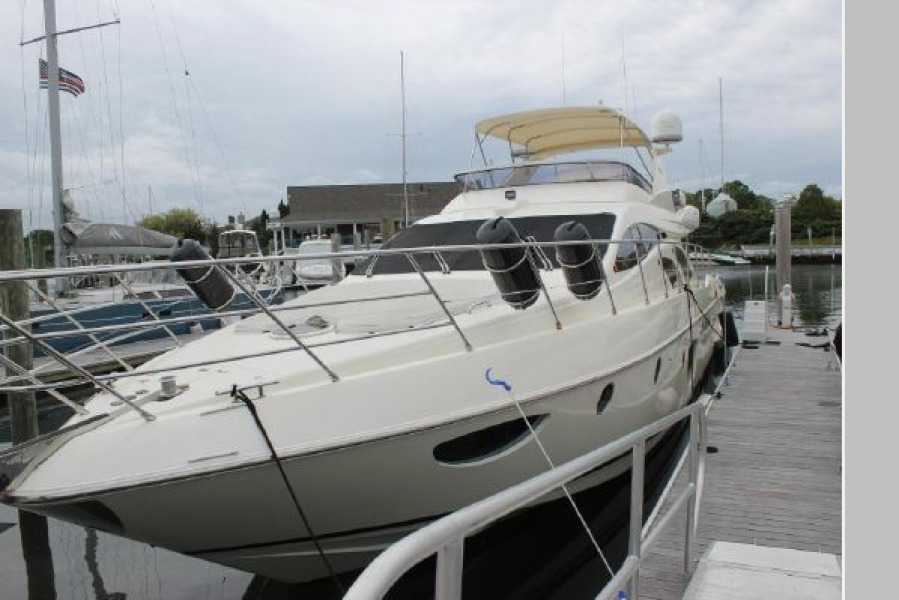 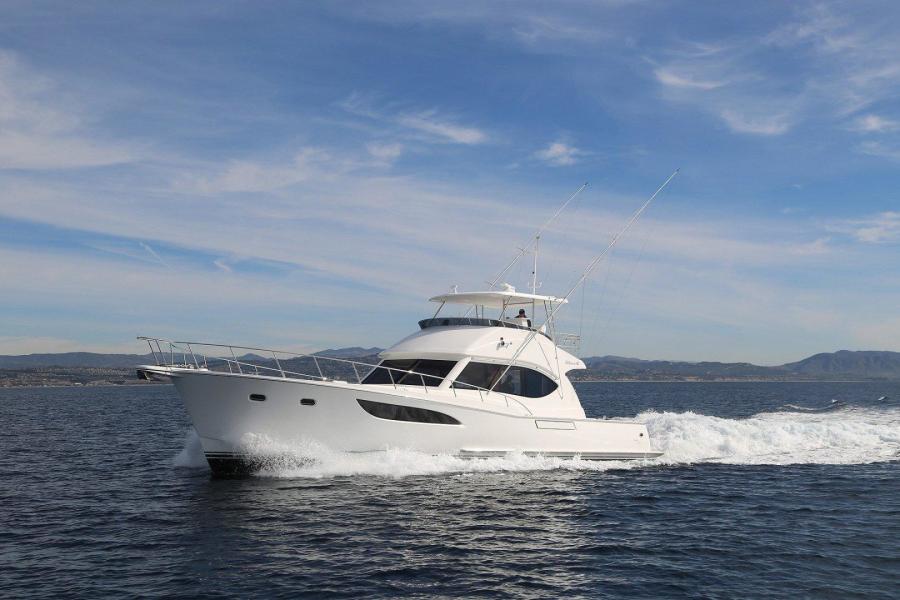 In the 19th and 20th centuries, as waves of European (Irish, German) immigration continued to flow into New York City, families of earlier immigrants moved out into nearby suburbs such as New Rochelle, changing the demographics, though the established French Huguenot families held key business, social and political positions. In 1900, as the population reached about 15,000, real estate developers bought up farms, estates and wooded areas to develop the first master-planned residential neighborhoods (e.g. Rochelle Park), earning it the nickname, “City of Homes.” During this time of the industrial innovation, Edwin Thanhouser produced the first serial motion picture, “Million Dollar Mystery” through his company, the Thanhouser Film Company, founded 1909 in New Rochelle. Another notable first, Anna Jones of New Rochelle was the first African American woman to be admitted to the New York State bar in 1923. During the 1930s, New Rochelle was the wealthiest city per capita in New York and third wealthiest in the entire nation.

Like most populous suburbs of New York City, upgrading of transportation systems and repurposing of former industrial or outmoded commercial and/or residential areas became the trend at the end of the 20th century, as rapidly increasing technology brought about changes in every facet of life, especially entertainment. In New Rochelle, the Metro North railroad Station was rebuilt along with “New Roc City,” a $190 million entertainment complex, featuring a 19-screen movie theater, IMAX theater, ice-hockey arena, restaurants, hotel, arcade, mini-golf, a mega-size supermarket and more, on the former mid-1960s New Rochelle Mall site. 21st century planning calls for further redevelopment, including a mixed-use waterfront area with expected completion in 2024.

New Rochelle has a total of 9.3 miles waterfront, including offshore islands and coves. Several private yacht, sailing and rowing clubs and marinas dot the shoreline providing members with summertime recreational and social activities. Glen Island is a 105-acre island property connected to the New Rochelle mainland by a drawbridge built in the 1920s. Its main feature is the crescent-shaped beach on the Long Island Sound. The island is among a group of 5 that were purchased in 1879 by a wealthy former Congressman and transportation mogul, John H. Starin who developed the islands into America’s first public theme park. A fleet of 12 steamboats transported millions of City dwellers and other visitors to Glen Islands attractions that included a zoo, natural history museum, German beer garden, Chinese pagoda and of course, the beach. There are several other parks and preserves on various islands, on the city’s harbor front, former estates, forests and lakes, that offer hiking, educational and eco experiences, a dog park and much more for outdoor recreation. New Rochelle’s Wykagyl Country Club was ranked by Golfweek as one of America’s top 100 Classic Golf Courses. Nearby Pelham Country Club’s golf course is just one mile from Westchester/New York City border and Pelham Park.

Castaways Yacht Club offers membership to individuals and families and is registered with Yachting Clubs of America for reciprocity with other member clubs. Visiting yachtsmen can contact the Harbormaster for reservations. The protected marina features stable docks, WiFi, cable TV, water and electrical power up to 100 amps at slips, fuel dock, facilities, and parking. Amenities include swimming pool and patio lounge, full repair and maintenance service onsite, clubhouse, bar and restaurant with indoor and outdoor dining. Long Island Sound has some of, if not the best boating in the USA and Castaways is 30 minutes from Manhattan Island, Ellis Island, New York Harbor, Statue of Liberty and loads of waterfront restaurants with dockage that line the shores of New York, Long Island and Connecticut. One waterfront world class, upscale French cuisine restaurant is L’Escale located in nearby Greenwich, CT at the Delamar Greenwich Harbor Hotel. Dockage is available to the restaurant’s diners arriving by boat. Castaways also sponsors group trips and overnight boating excursions for members.

Towndock Marina is affiliated with Imperial Yacht Club and offers accommodations for vessels up to 110’ and is clean, safe, private with traditional marina amenities. The marina is located on a deep, wide, well-marked channel. Slip length is 75’ max. length x 40’ max. width for maximum vessel LOA of 70’. Features pump-out service, ice, nearby groceries, maintenance facility, floating docks with 30A & 50A electrical power, travel lift, and winter storage. Contract dockwa.com for further details and reservations.