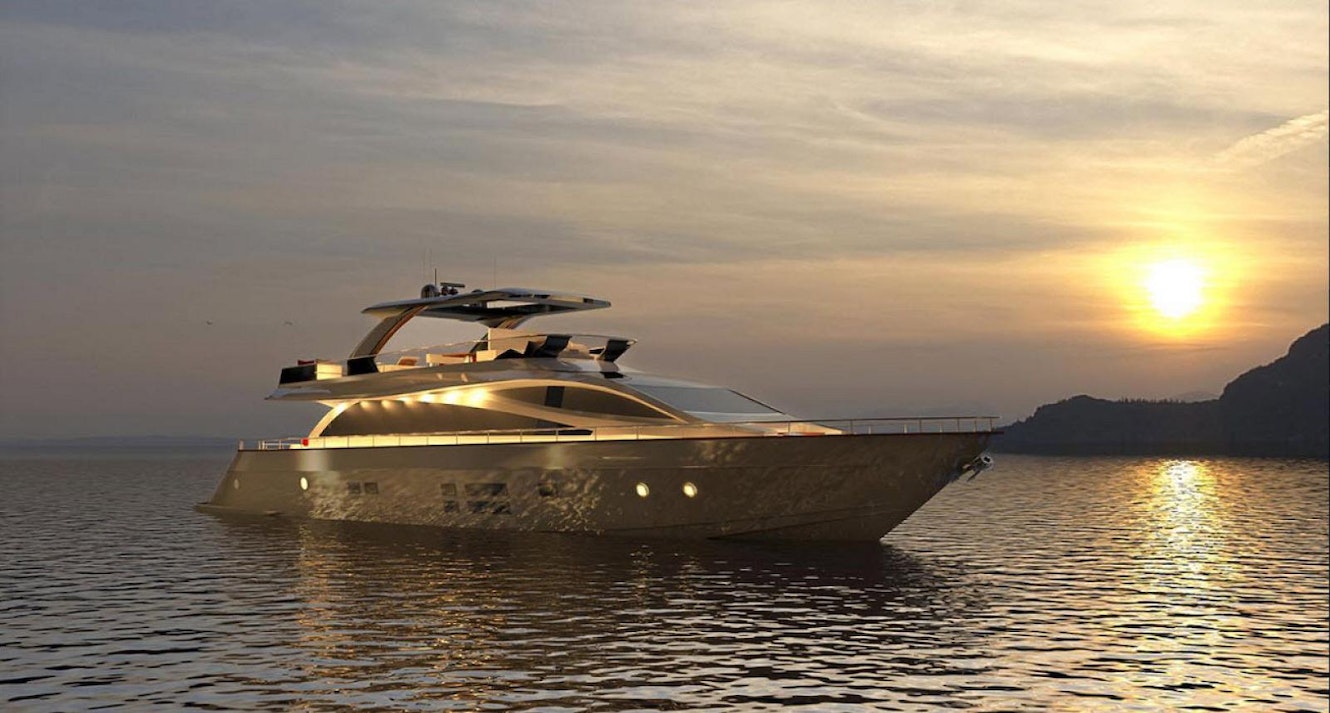 United Yacht Sales Broker Juan Morillo has traveled to Italy to witness the new Amer Yachts 94 compete for its place in the Guinness Book of World Records for the most efficient yacht in its class. Juan will meet the team from Volvo and the builders of Amer Yachts, Gruppo Permare, along with the team from Guinness, to conduct the tests. Below is an account of Juan's trip along with some amazing photos of the Amer 94. 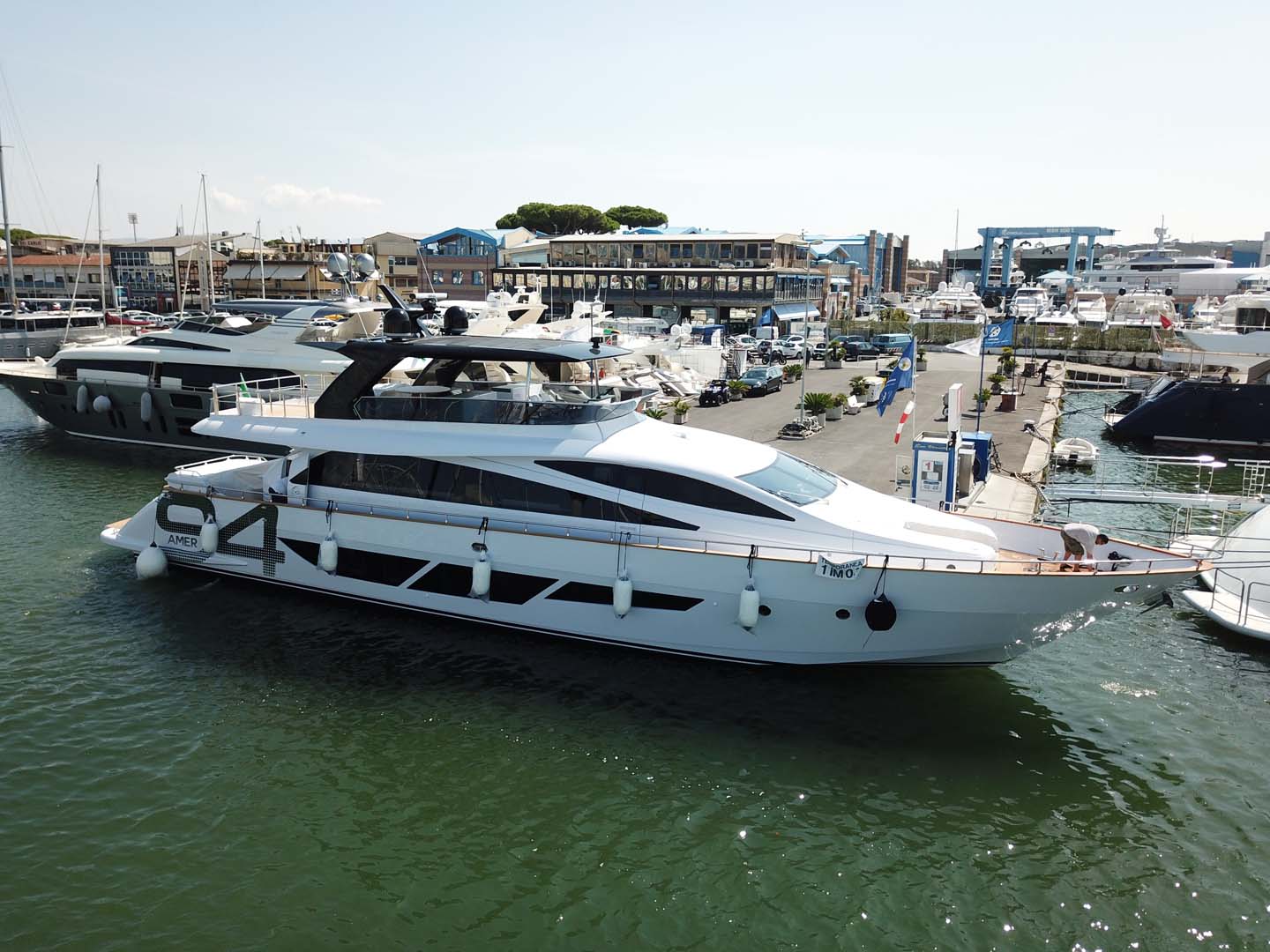 We arrived in Viareggio, Italy to see the Amer 94 still being prepared for the test. The 94 will compete for a spot in the Guinness Book Of World Records as the most efficient motor yacht of its class. On board were one of the Volvo Penta top representatives, a Rina surveyor to certify the results, as well as the President of Gruppo Permare and their crew. The weather today was perfect for the test with blue skies and relatively calm winds.

After fueling up to a specific amount for the test, we left Viareggio about 2:00pm local time. 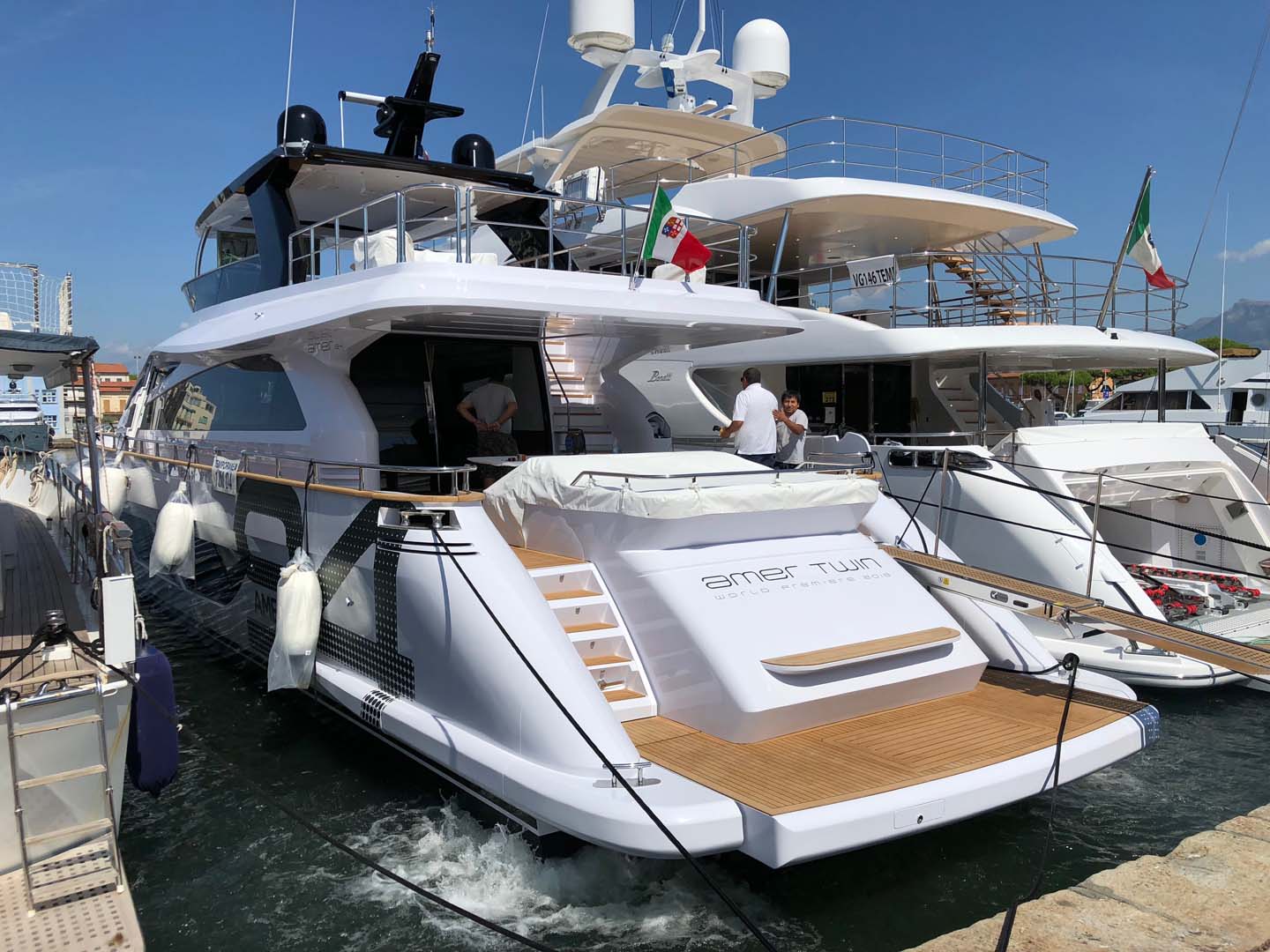 The challenge to make into the Guinness Book of World Records consisted of running 100 miles from Viareggio to Sanremo. During the challenge, performance tests are done on the yacht to prove its efficiency at various speeds. At 19 knots, we were consuming about half the consumption of other yachts in its class. After reaching a top speed of 28 knots and at a hull speed of 9.5 knots, we found that the Amer 94 could achieve over a 1,700 nautical mile range. We also gained the Rina Green Plus notation. This additional class notation is a comprehensive scheme to evaluate the degree of environmental friendliness of seagoing and fixed location operated ships. I suggested they call it Superliggero for its generous use of light materials like carbon fiber and the 3D printed components on board. 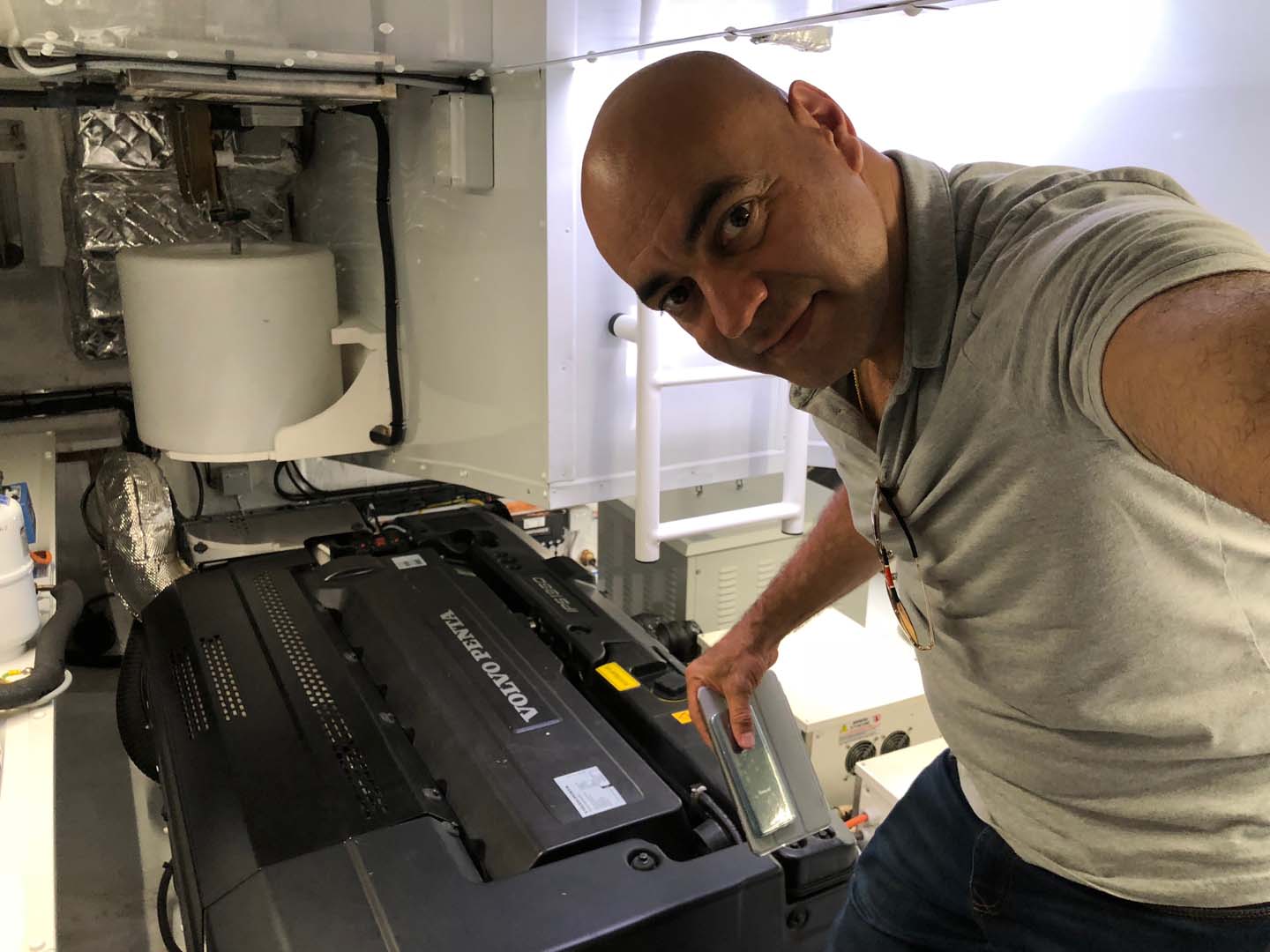 The chosen power on board the Amer 94 is two Volvo IPS 1350 (just 1000hp per engine) which is smaller, however, it's highly efficient and compact. Obviously achieving speeds of 28 knots at the fuel consumption we documented proves these Volvos can easily do the job effectively. By having more compact engines, the engine rooms were built to be smaller. With the extra space, the designers of the 94 were able to offer 5 staterooms, all well-appointed. This particular 94 is the 4 state-room layout.

The Amer 94 also comes equipped with plenty of generator power to keep all components functioning on board while also maintaining efficiency. 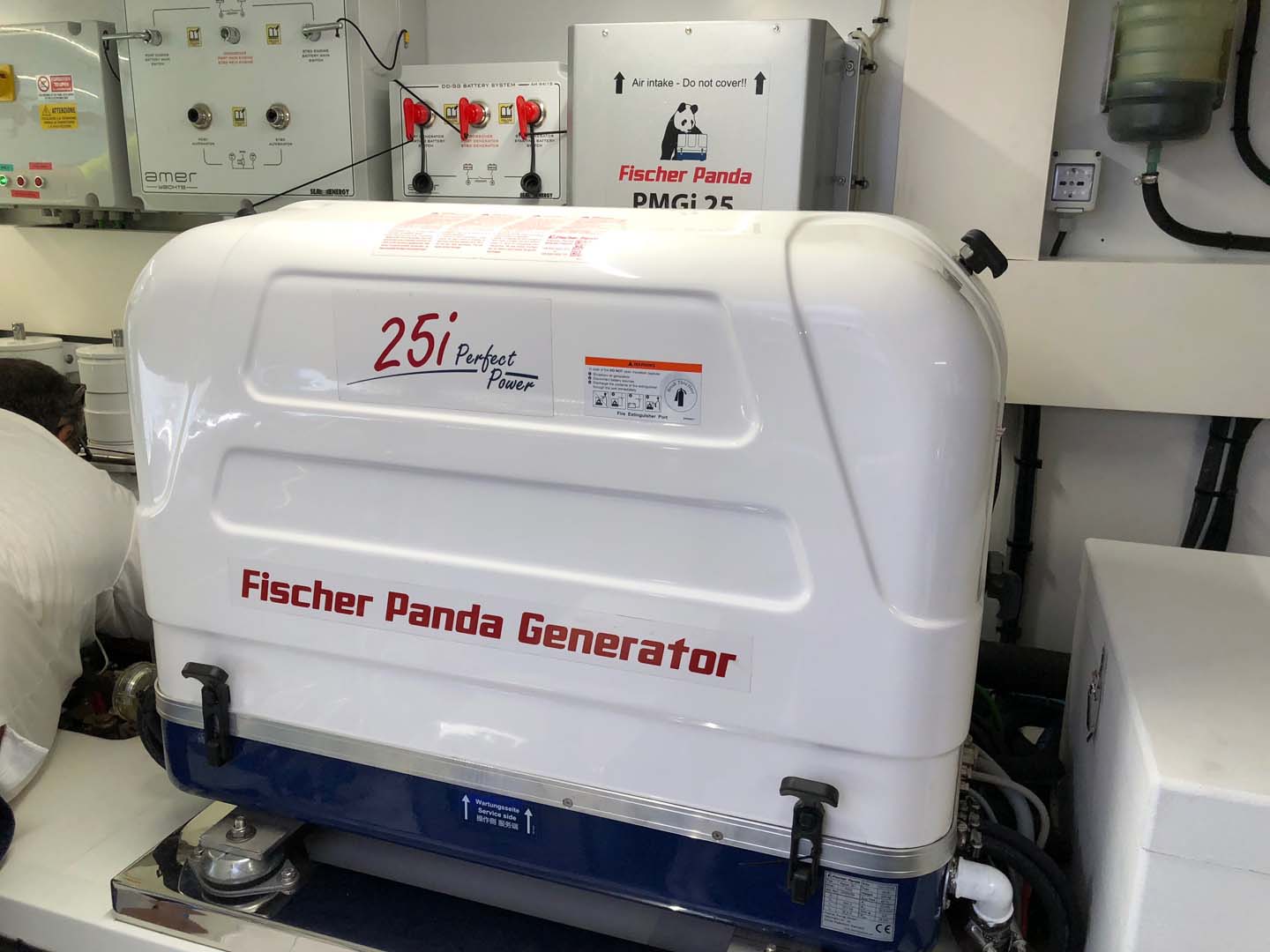 Because the Amer 94 has a 20' 6" beam, there is plenty of extra space in the salon as well as the flybridge. 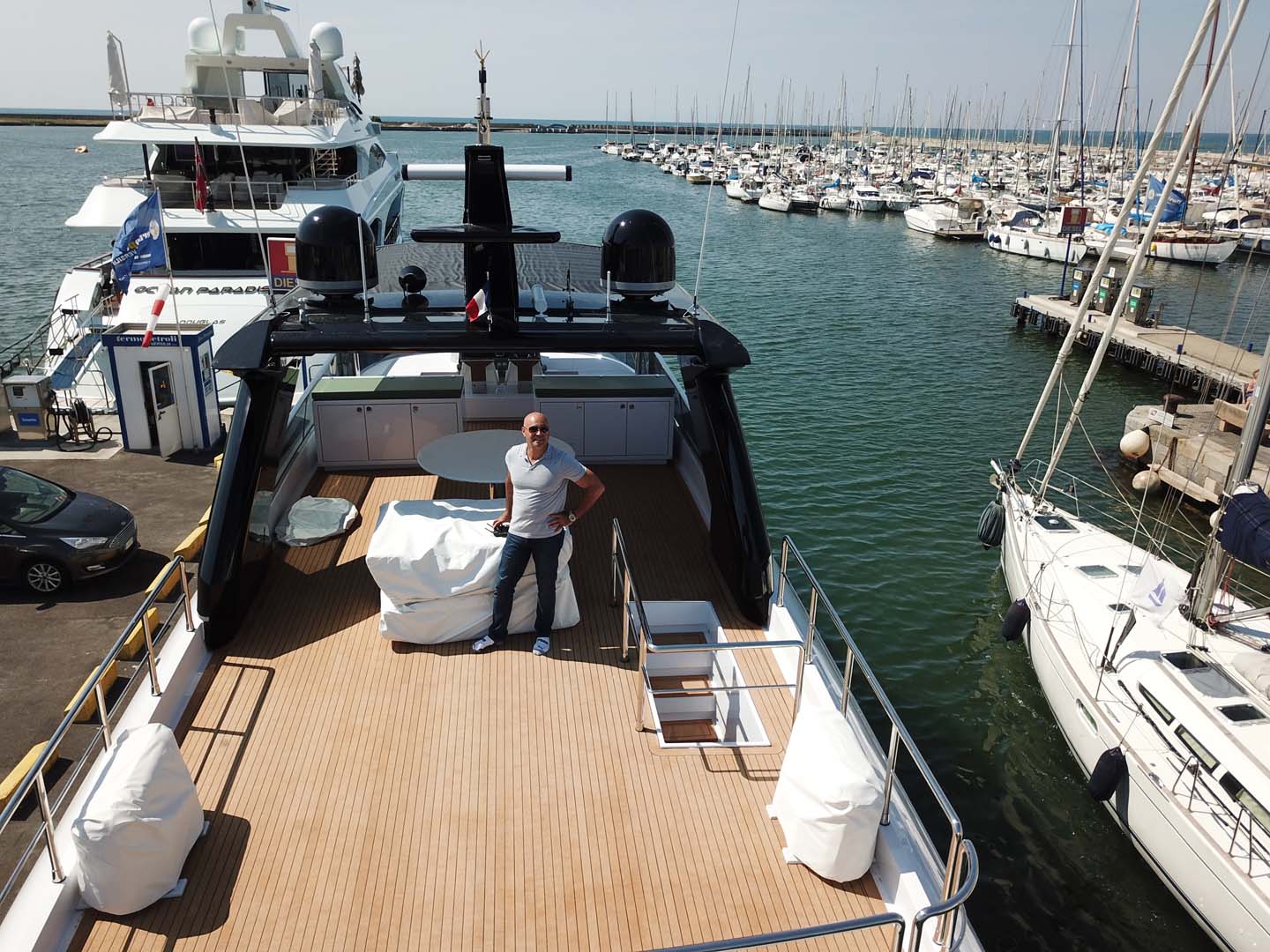 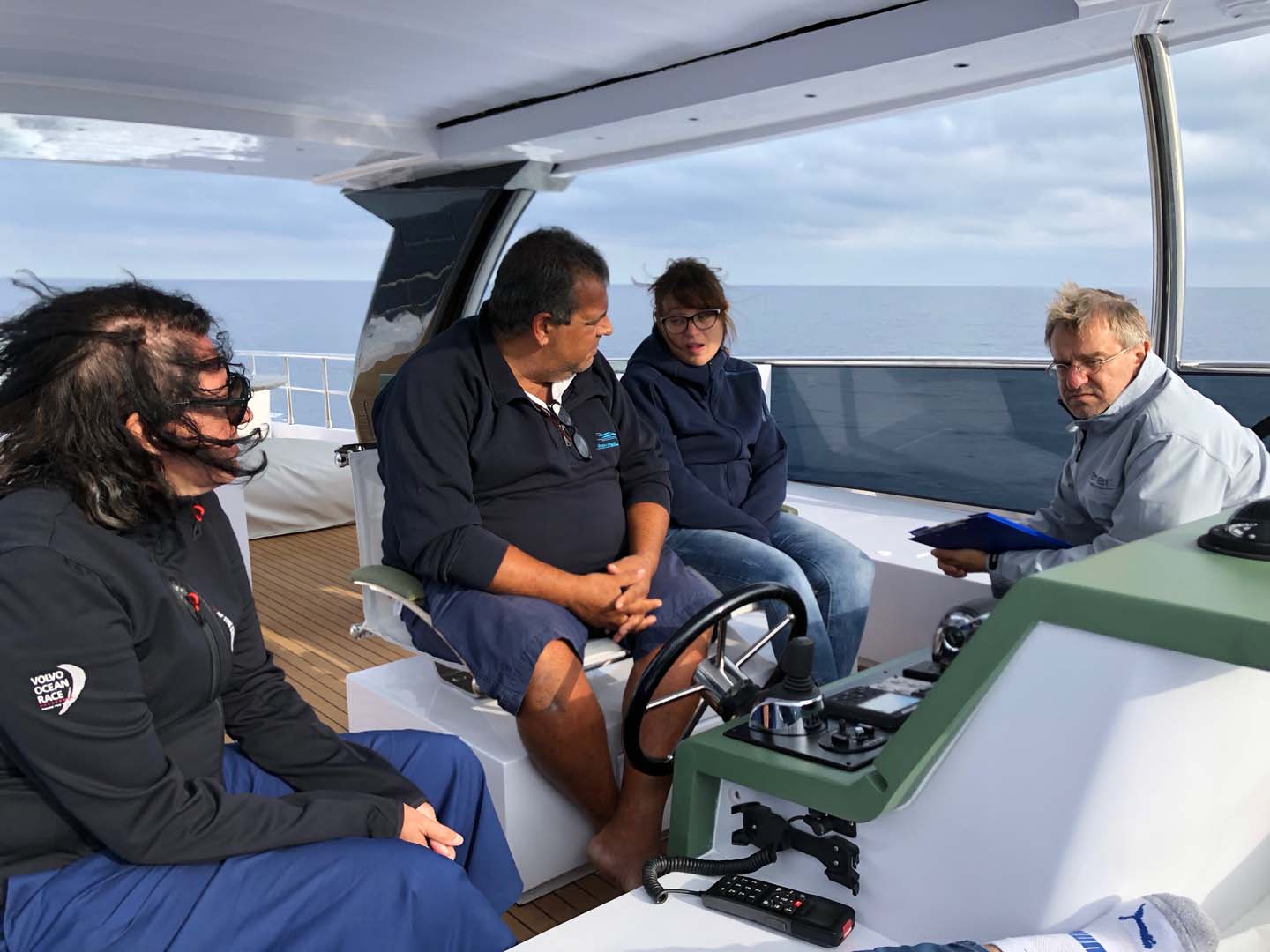 For more information about the Amer 94, please contact Juan Morillo at JuanMorillo@UnitedYacht.com. When you purchase either a new or select pre-owned Amer Yacht from United Yacht Sales, you will receive free dockage only 30 minutes from Monaco. Enjoy spending the remainder of the Summer in the Med with full support to get your motor yacht back to the U.S. at the end of the season. 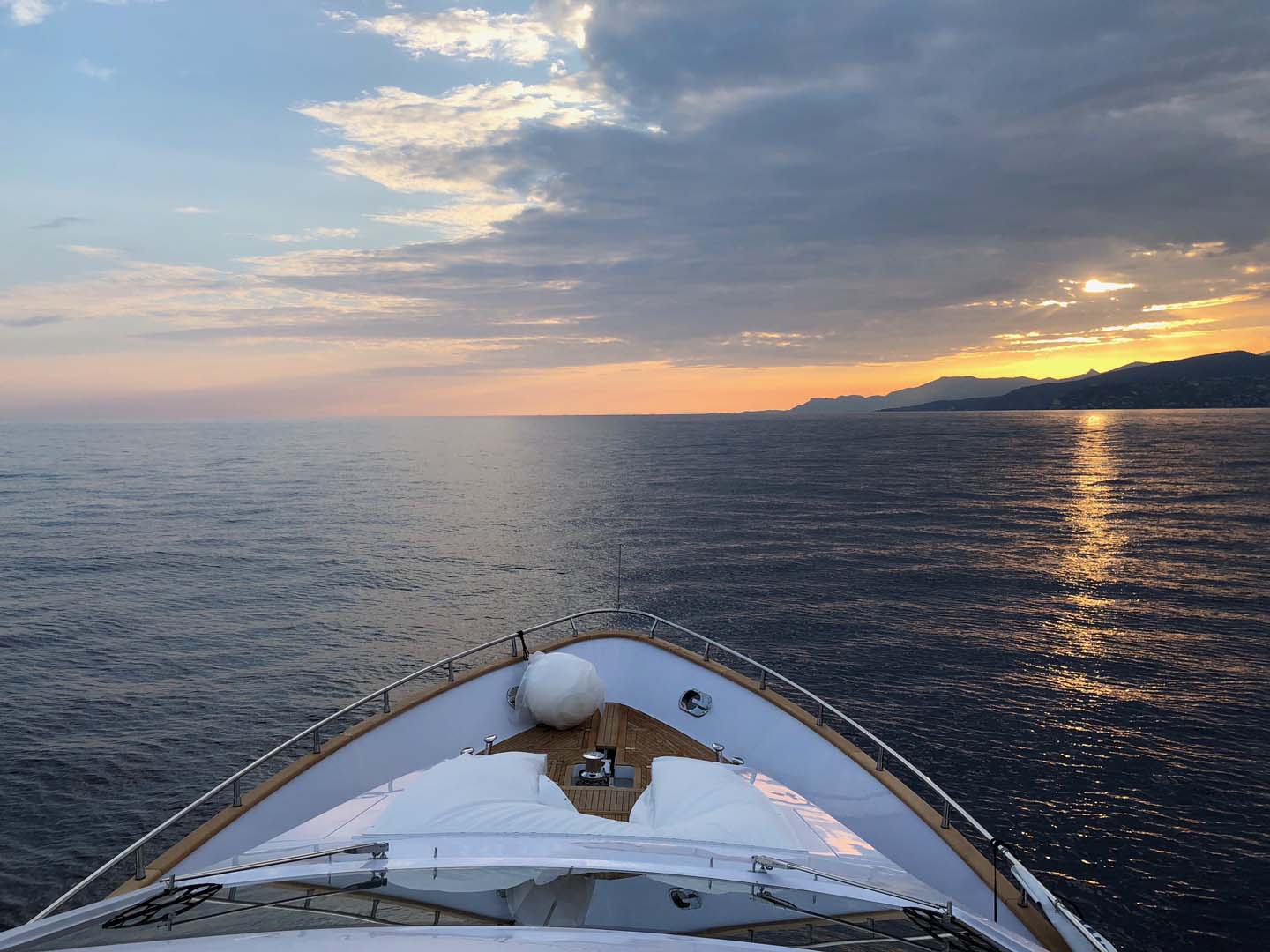 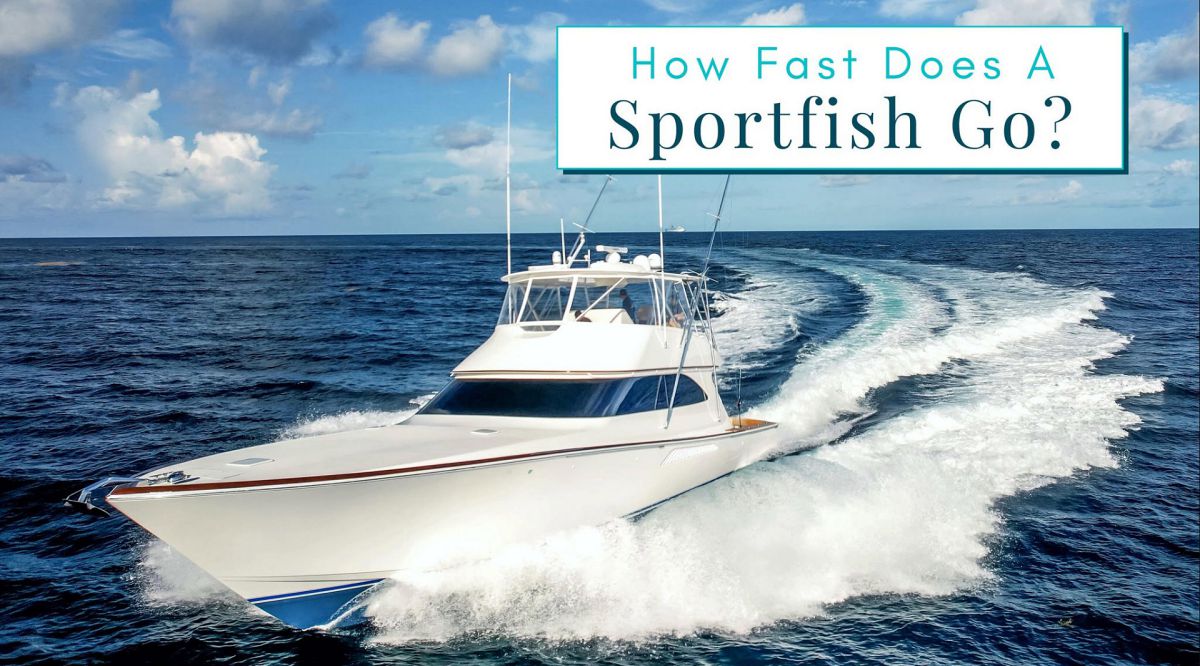 How Fast Do Sportfishing Boats Go? 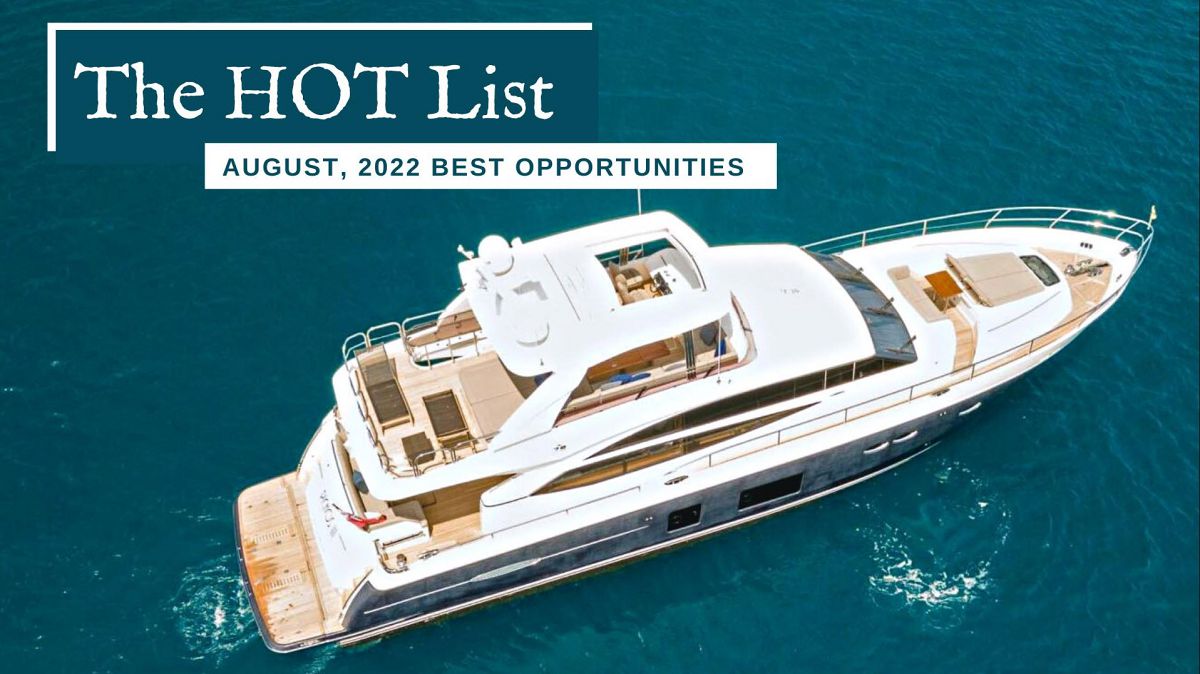 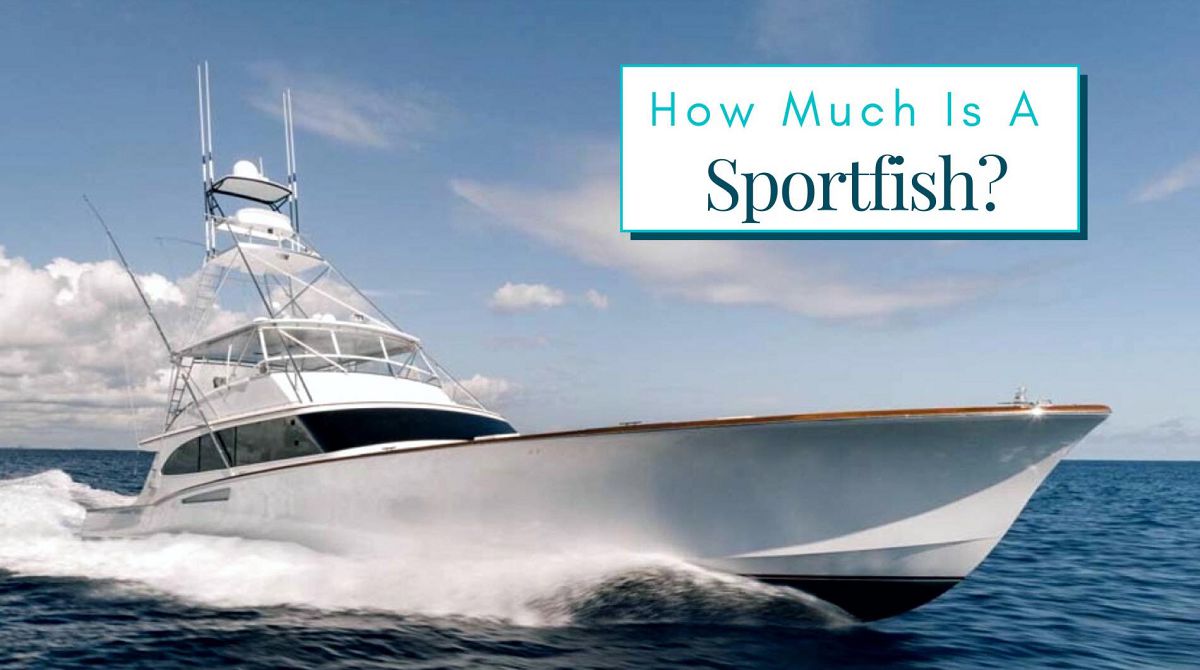 How Much Is A Sportfishing Yacht? 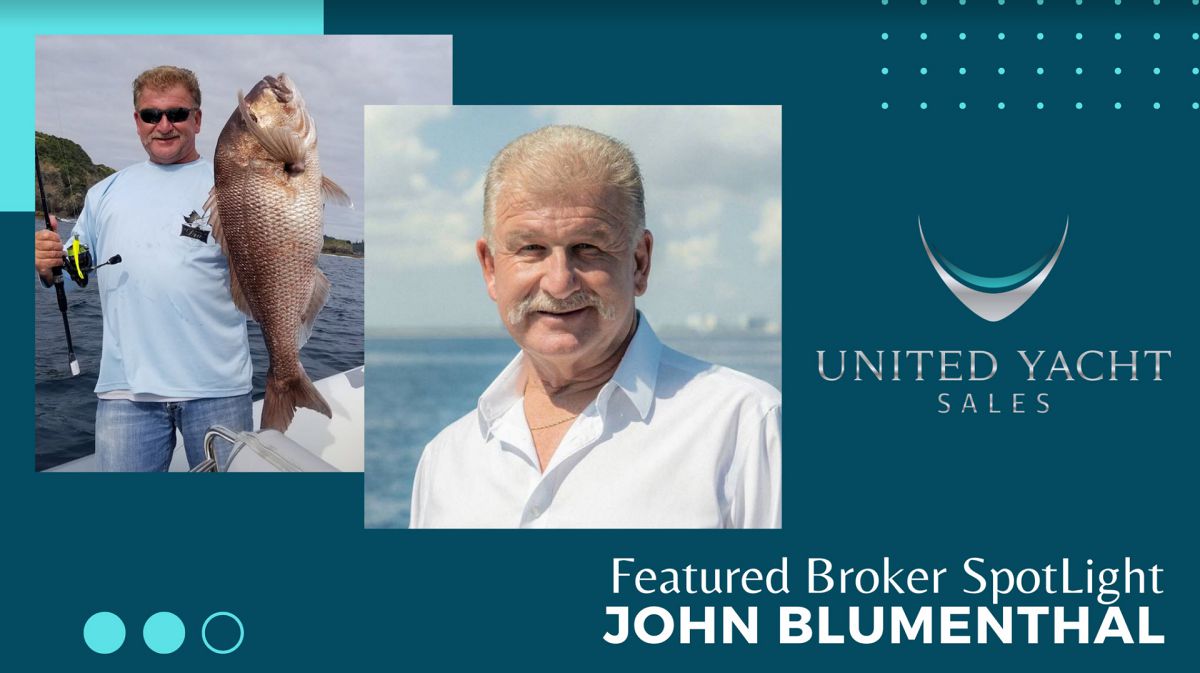