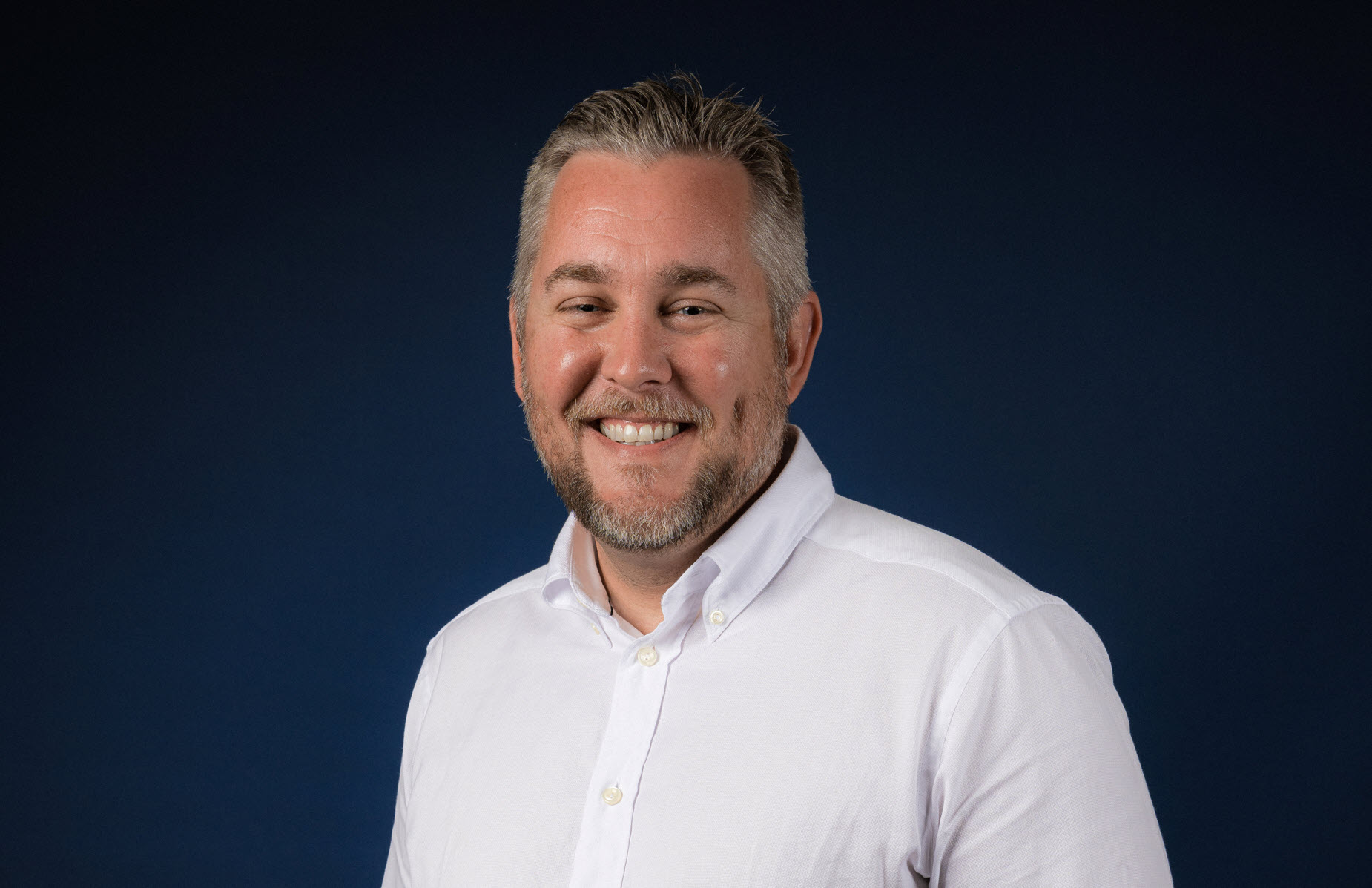 At the beginning of 2018, Peter Schmidt hired Bowman Marketing to lead the branding and advertising strategy for United Yacht Sales. For almost 15 years, Rob Bowman has dedicated his career to helping boat and yacht manufacturers, dealers, and brokers market themselves and increase sales. Rob has also trained over 200 marine sales professionals in the best practices of online lead response and strategy. Rob's mission is to create an unparalleled experience for United's clients when it comes to the listing and sale of your boat or yacht.

In 2004, Rob Bowman joined the marine industry right out of college as a digital marketing coordinator for MarineMax. Rob spent the next several years learning to manage and grow the company website, created the industry's first eBay store that sold boats, and won several industry awards for Best Website. Eventually Rob was promoted to eBusiness Manager and worked closely with CMO Glenn Sandridge who helped mentor Rob in traditional marketing strategies. Together, they created the industry's first multi-location social media strategy, the industry's first online social community, and through a multi-channel approach led MarineMax to a billion dollars in revenue. In 2009, Rob was promoted to Director of Marketing to oversee the strategy and advertising initiatives for all 55 MarineMax locations.

In 2011 after the birth of his first daughter, Rob accepted a position with Dominion Marine Media, the parent company of Yachtworld.com, BoatTrader.com, and Boats.com. Working with manufacturer clients like Sea Ray, Hatteras, Viking, Princess,and others, as well as major brokerage firms like HMY, Galati, Singleton Marine, and MarineMax, Rob became well-versed in how all of the major companies in the industry marketed their products. By 2013, Rob won the "Top Gun Award" for the highest sales of the Dominion team.

After a brief stint back at MarineMax as Vice President of Sales & Marketing of the Aquila Power Catamarans, Rob moved his family (now with 2 daughters) to Jupiter, Florida to join HMY Yacht Sales as Director of Marketing. Rob worked closely with all of HMY's brokers and the management team to help grow the company's brand and marketing strength that resulted in record revenues in 2017.

Bowman Marketing began as a small boutique marketing firm with 2 clients - one of which was United - and is now based out of Hendersonville, North Carolina. While not working, Rob enjoys spending time in the mountains with his wife Ashley, two daughters Hannah and Grace, and two labs Daisy and Ollie.