A big congratulations is due to Team Devotion, winners of the Gulf Coast Triple Crown and clients of United Yacht Sales professional broker Matt Parson. Team Devotion, fishing on a Viking Yachts 61 Convertible that Matt sold to the owner Josh Tice last fall, accrued 450 points during the multi-tournament series. The biggest win was a first place finish at the Louisiana Gulf Coast Billfish Classic where the team released four Blue Marlin and a Bluefin Tuna weighing in at 683lbs.!

"I'd like to personally thank Josh Tice and Captain Jason Hallmark for bringing me on as an angler on Team Devotion," said Matt Parson who fished in 5 of the 7 tournaments Team Devotion was in. "This is an incredible team that I was honored to be a part of. I knew when we found the 61 Viking that this was going to be a boat Josh and team would be able to fish hard. There's a lot of knowledge and talent on this team and we expect to compete next year."

Featured below: Team Devotion with their 472lbs. Blue Marlin caught during the Emerald Coast Classic. 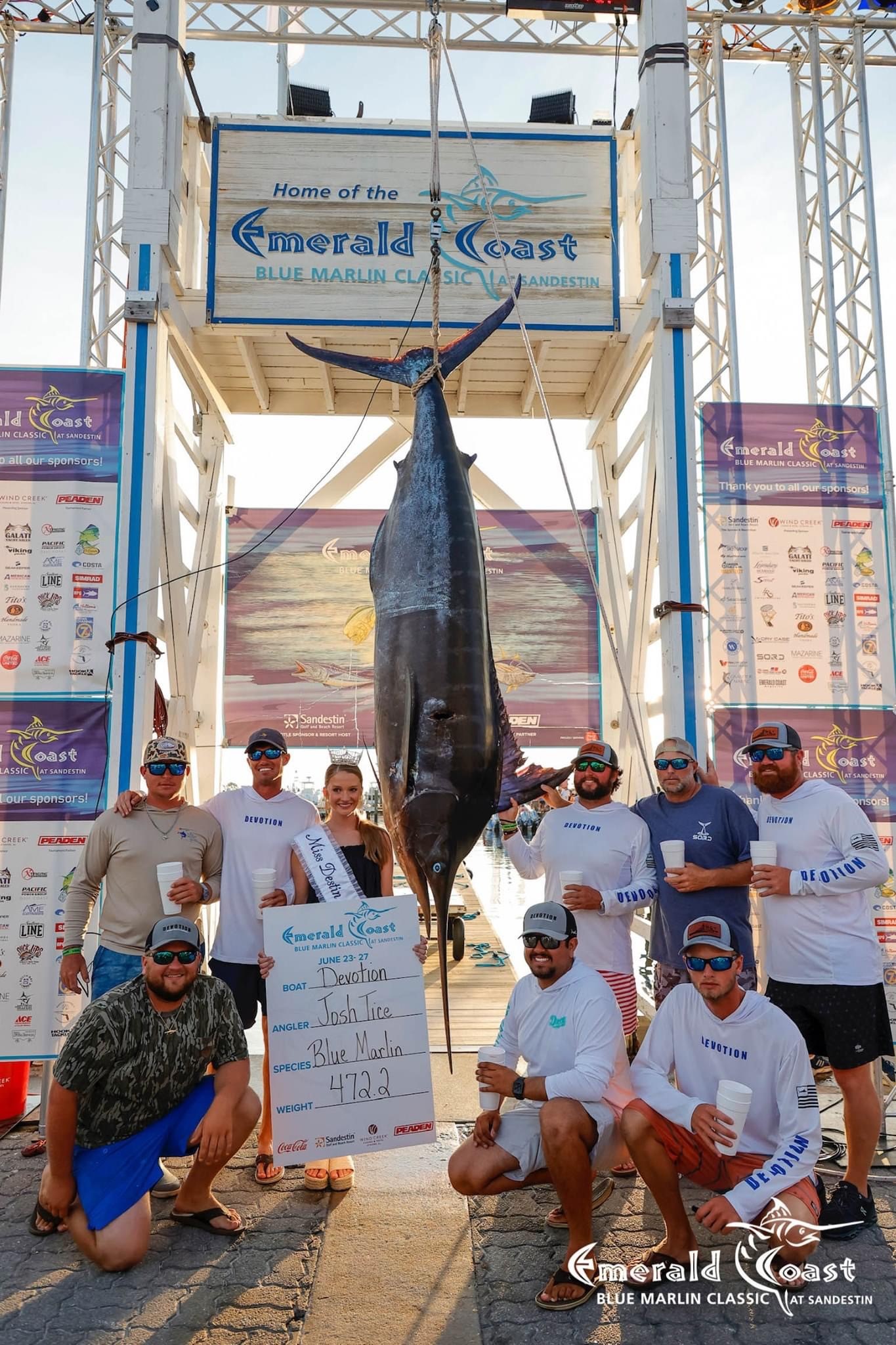 Matt Parson is part of the Emerald Coast Division of United Yacht Sales, one of the top performing divisions in the company, as well as along the Gulf Coast. The Emerald Coast Division specializes in the sale of sportfishing yachts and motor yachts, with decades of combined experience selling in the Florida Panhandle, Alabama, and Louisiana. Division Manager Brian T. Franc has been building this business on the Gulf Coast for nearly 25 years now and has an extensive book of business that helps to facilitate easy sales for his team and clients.

Matt is a native and lifelong resident of the Gulf Coast in Alabama and is an avid fisherman, along with being a licensed U.S. Coast Guard Captain.

Below: Team Devotion receiving one of their prizes! 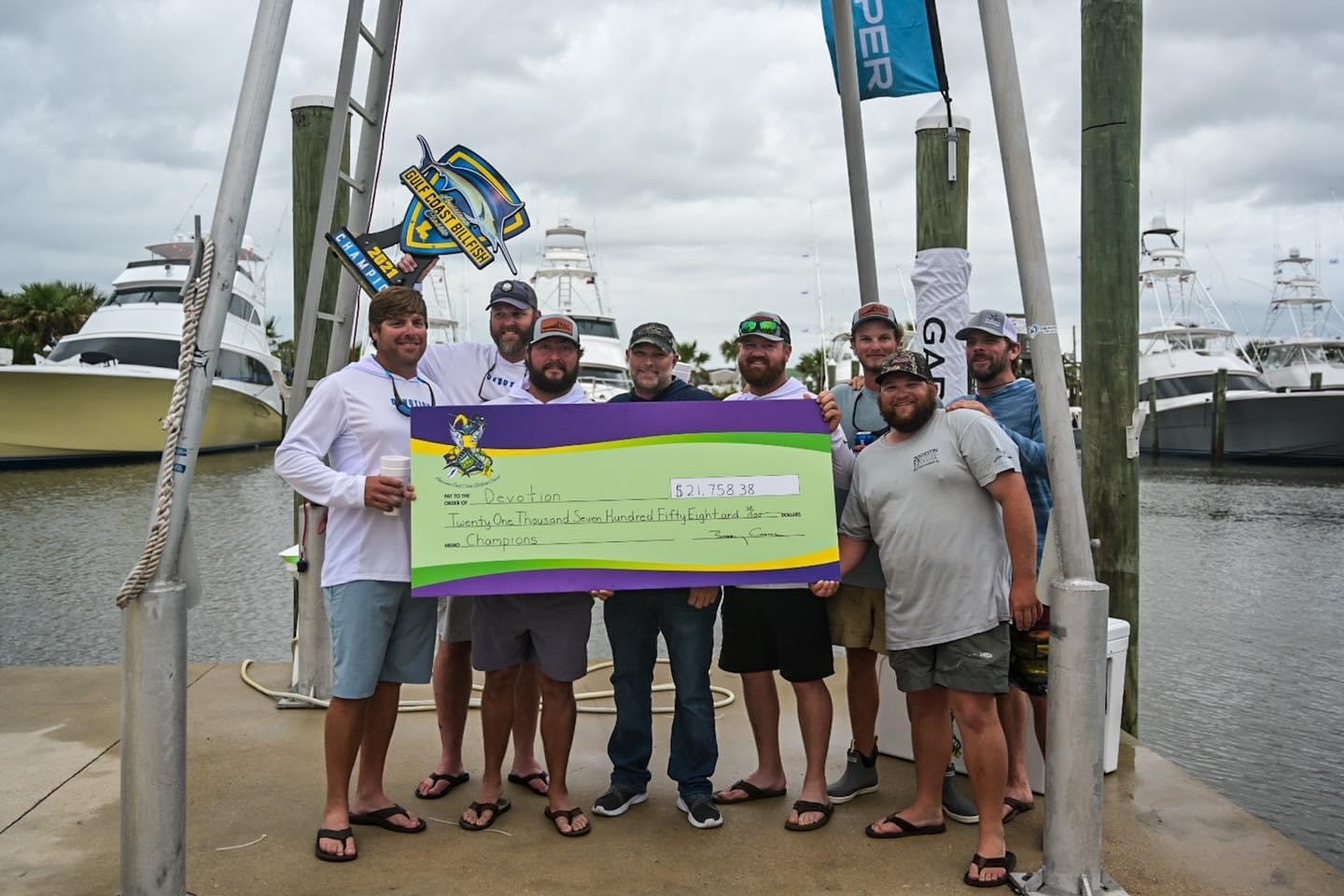 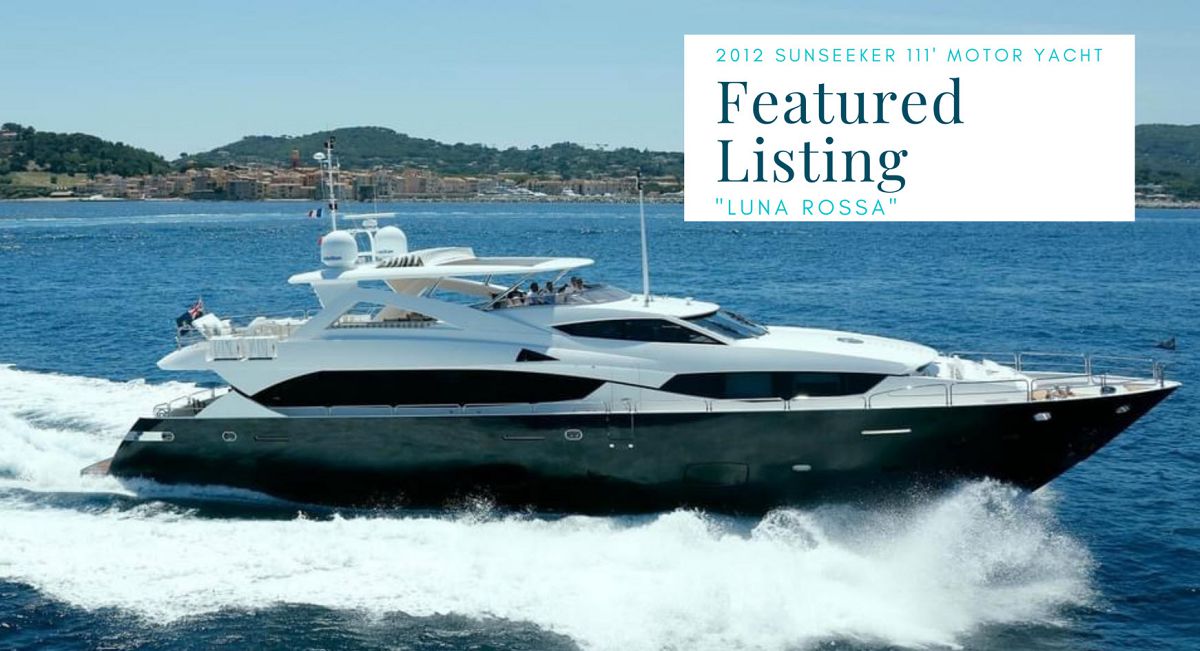 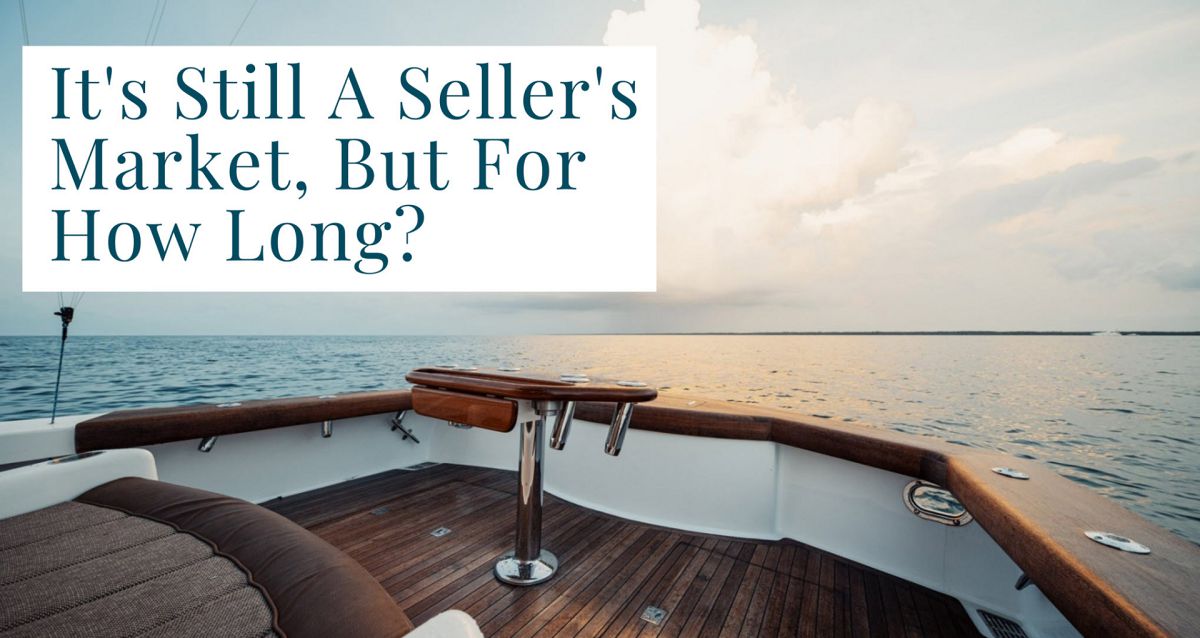 It's Still A Seller's Market, But For How Long? 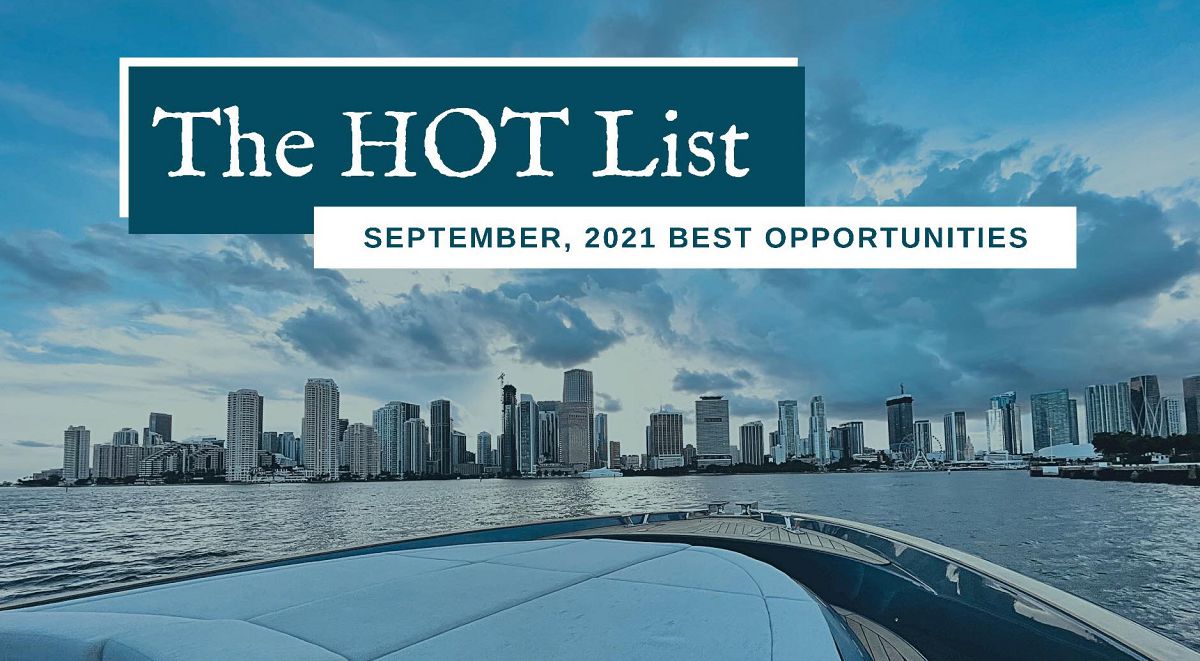 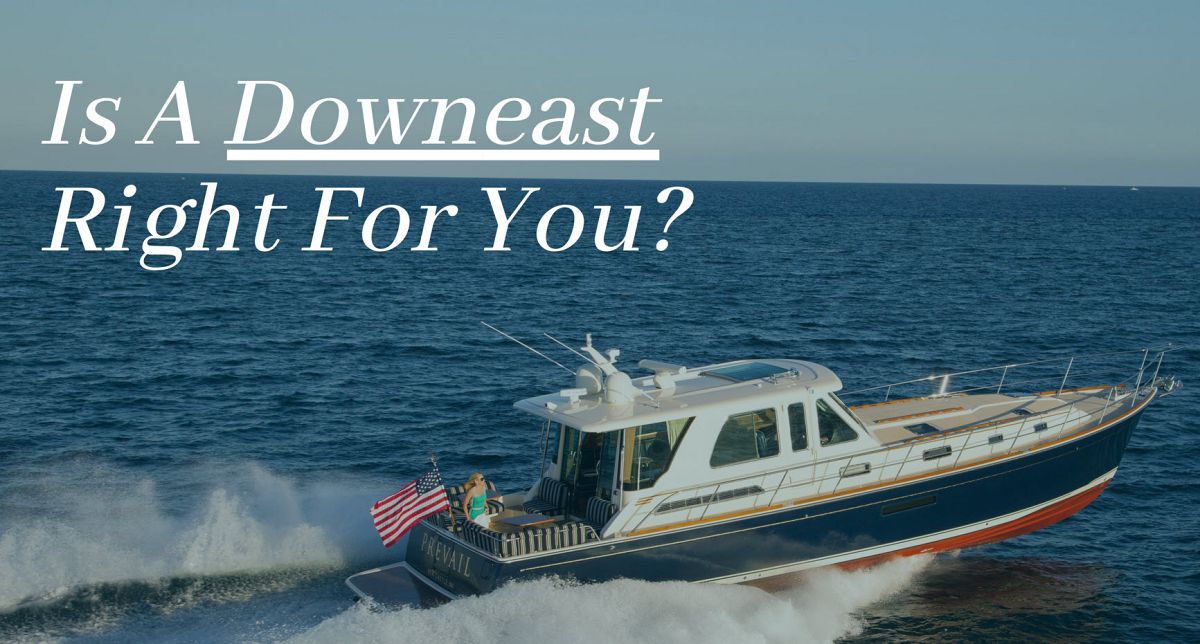 Why A Downeast Boat Might Be Perfect For You