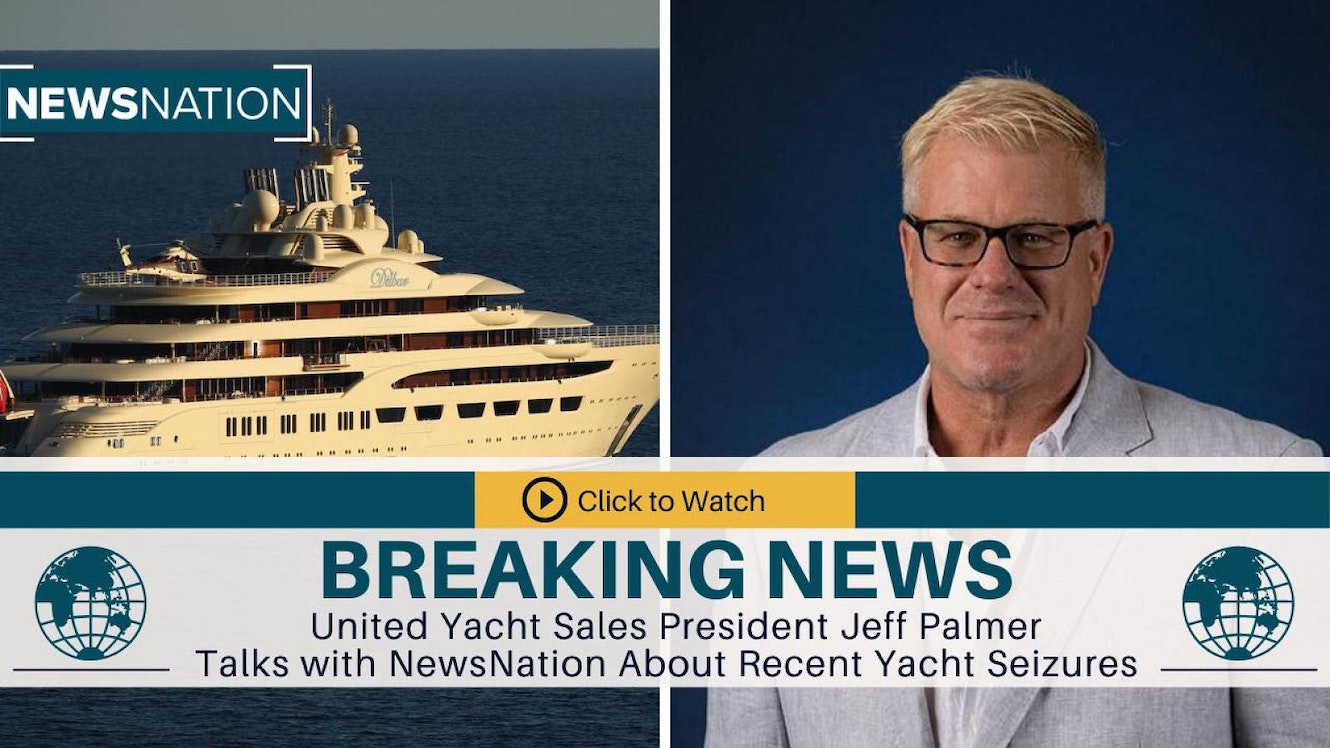 There have been many recent news reports about Russian-owned luxury motor yachts being seized all around the world. Just recently a $50 million, 192-foot superyacht was seized in the United Kingdom while the undisclosed owner was in London for a yacht awards ceremony. One of the world's largest superyachts at 143 meters long, named Sailing Yacht A, was also recently seized by Italian authorities after it was discovered to have been owned by Russian businessman Andrey Melnichenko.

These reports have been a hot topic of conversation inside the yachting industry. United Yacht Sales President Captain Jeff Palmer was recently interviewed by News Nation Now On Balance host Leland Vittert for his expertise on the subject.

(See below - Jeff's interview begins at about the 1 minute mark:)

A native of Bandon, Oregon, Jeff spent most of his childhood in the boat basin and found his love early in life. In 1984, he joined the US Navy, serving on the USS Dahlgren as a welder and Search and Rescue Team Member then becoming a commercial diver.

Jeff knew he had to work “on the water” and started his career as a deckhand on yachts in St. Thomas, Antigua and St. Marteen, working charters throughout The Caribbean. At 23, after delivering 100’ sailboat from Tortola to Gibraltar, he knew exactly what to do next. Obtained his Captain's license in Florida and started working on a yacht, with over 30 charters that year alone.

Returning to the PNW, Jeff worked for the Pilot’s Association as a Pilot Boat and Ship Assist Captain. He also partnered in a successful marine survey company serving So. Washington State, Oregon and Northern California. A few years later, Jeff returned to Fort Lauderdale and yachting as captain of vessel’s such as M/Y Engelberg, M/Y Step One, M/Y Maghreb V and M/Y Four Wishes.

Jeff brings his experience of 32 years in yachting to United Yacht Sales, providing each and every client the most comprehensive, honest, hard-working and detailed approach to the sale or purchase of a yacht. Jeff directs clients to the right boat, applying his detail-oriented yet easy-going approach to make the process enjoyable, and full of learning opportunities. With years under his belt as a broker, Jeff now enjoys a relationship with repeat clients and referrals who routinely count on him.

Jeff is now part-owner and President of United Yacht Sales. 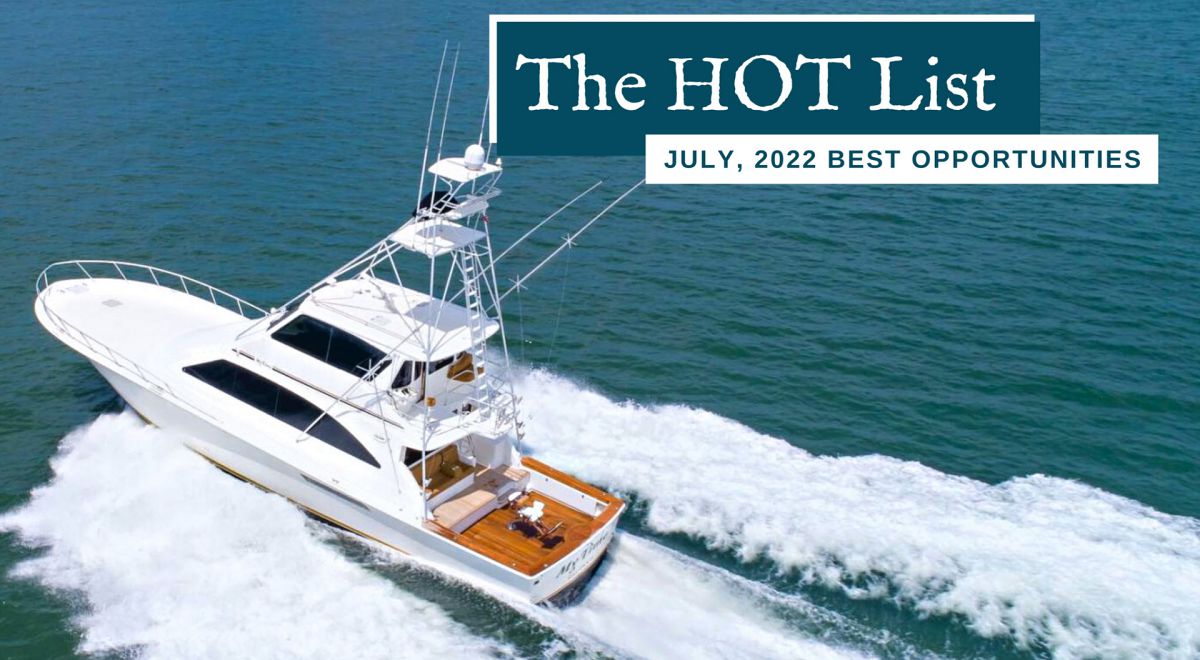 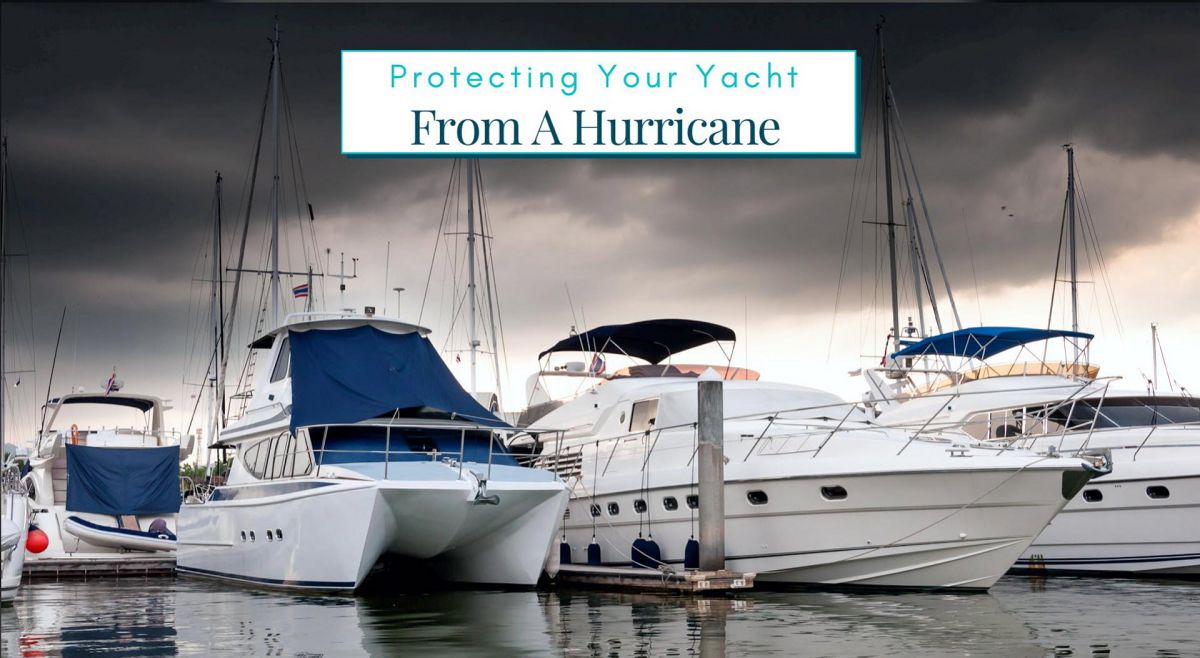 How Do You Protect A Yacht From A Hurricane? 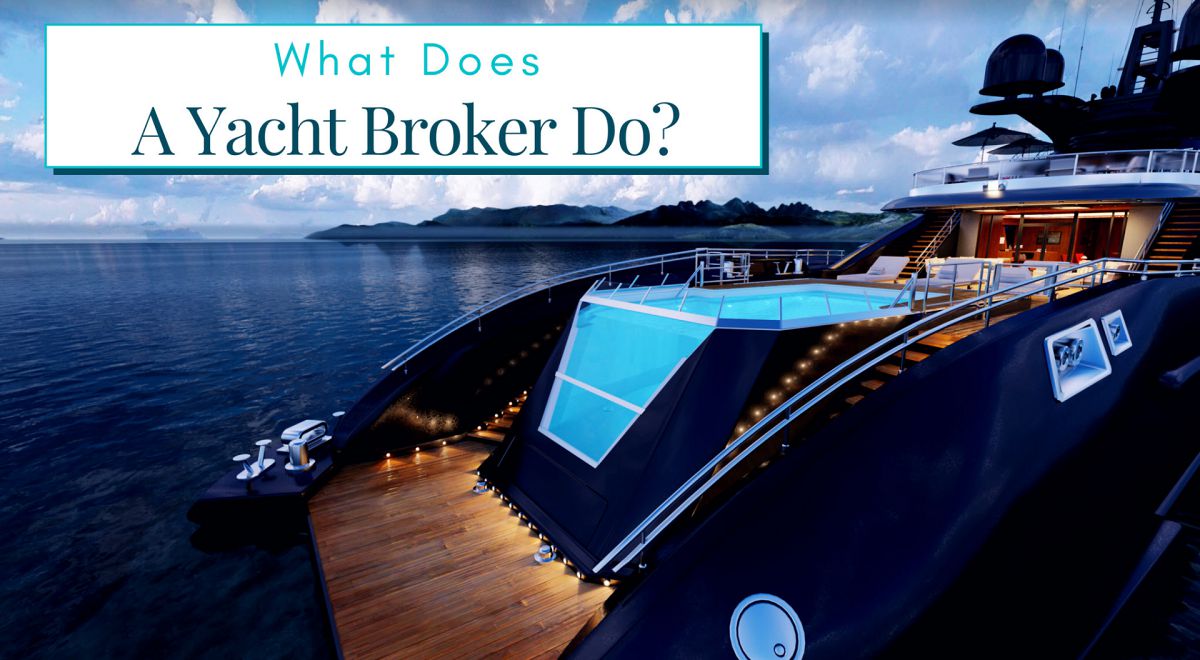 What Does A Yacht Broker Do? 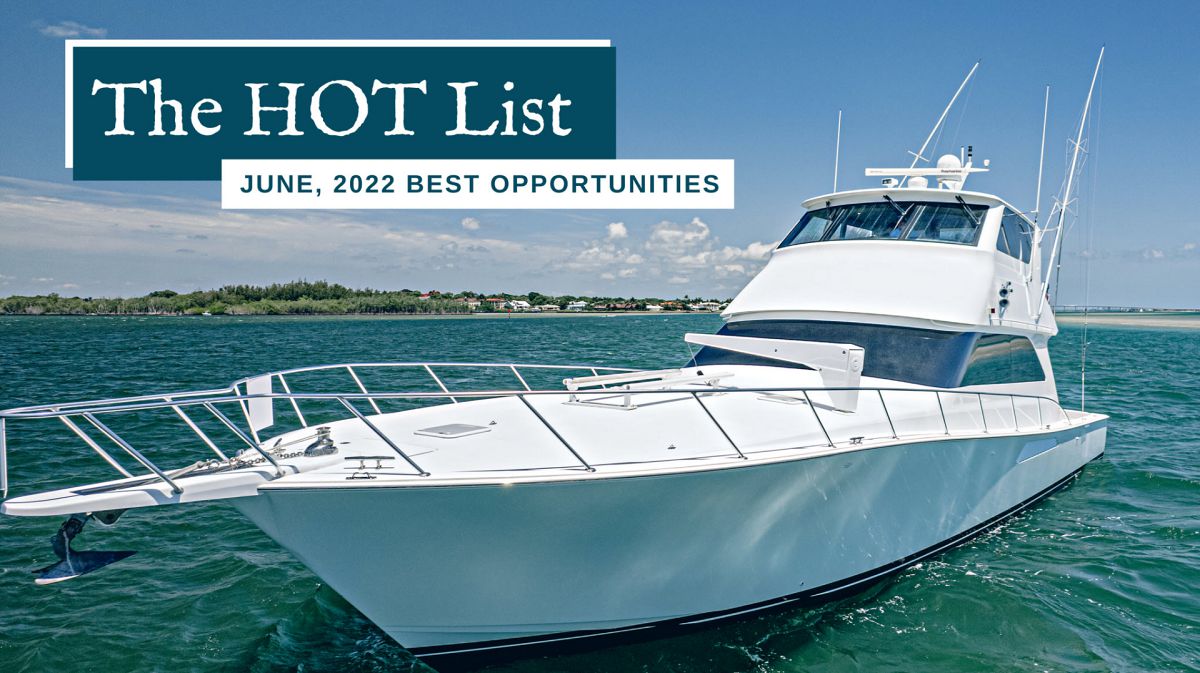