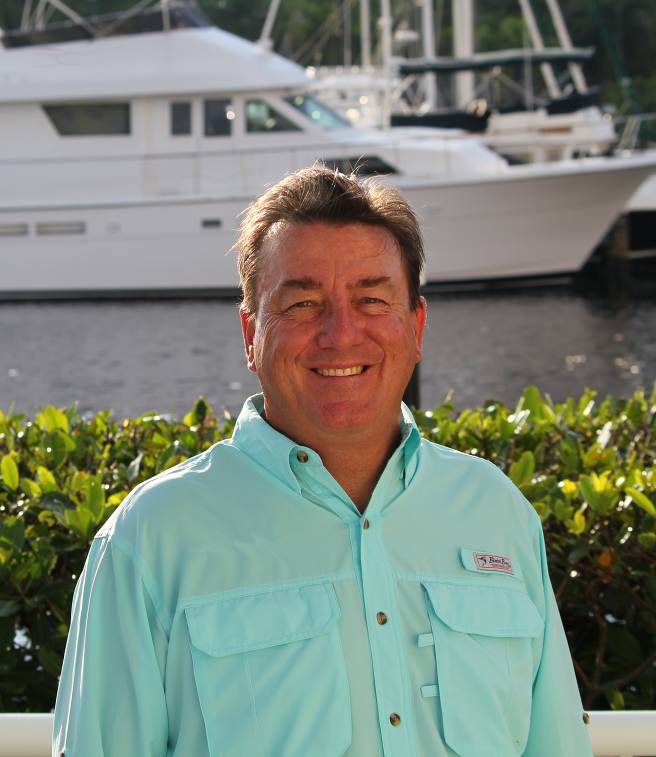 Wayne has been a full-time, licensed yacht broker for over 20 years, but has been boating since he was a teen. Wayne’s passion for boating began at the age of 19 while he was serving in Her Majesty’s Armed Forces in the Mediterranean and had the opportunity to crew on a 60′ sailing yacht. He sailed the coast of Spain, crossed the Mediterranean, and off the coast of North Africa.

Years later, Wayne and his wife ended up in the Florida Keys, where he worked at Marathon Marina in a variety of positions including restoring boats and driving a 50-ton travel lift. His experience at Marathon Marina expanded his knowledge and interest in boating.

Later, living on the west coast of Florida, he moved into the brokerage business, selling Tiara, Hatteras, SeaRay and Azimut Yachts, and yachts from the Ferretti Group. He resides in Southwest Florida with his wife Lynn and two children. When he’s not in the office, Wayne enjoys spending time with his family and fishing in the back country.

Buy a boat – it will change your life!