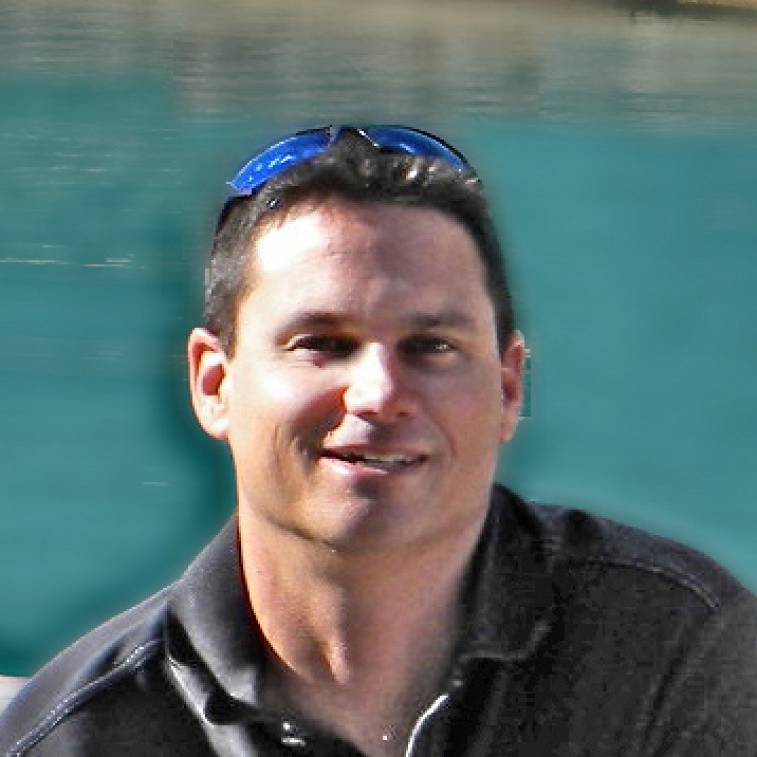 Steve was born in Rhode Island but grew up in Florida living on the water and boating his entire life. Summers were always spent boating in New England and Long Island. Everything he has ever done has revolved around the water. Earning a SCUBA instructors license at the age of 18 followed by several years of commercial fishing and diving were just the beginning. Steve also spent 7 years as a marine mammal trainer working with whales and dolphins at Sea World of Florida. Eventually following in the footsteps of his father who was also a yacht broker and was a marina owner, Steve has made boating a way of life as well as a career. After working for several large new boat dealers and brokers, he opened his own brokerage office in Delray Beach and dedicated himself to the brokerage market.

In 2008, at the beginning of the market correction, Steve opened a new office at Old Port Cove Marina in North Palm Beach specializing in bank-owned yachts. Over the last 5 years, Steve has listed and sold hundreds of boats for some of the industrys largest marine lenders. Now that the market has rebounded, Steve has joined United Yacht Sales in order to best serve his clients and benefit from the professionalism & marketing efforts that United Yacht Sales is renowned for.

Steve is a USCG 100-ton captain, licensed yacht broker, and private pilot. His passion is for the Bahamas, where Steve and his wife, Laura, built a home. They enjoy taking clients there, to give them a taste of the island experience, and introduce them to everything the Bahamas have to offer. In fact, many of Steve’s clients have become close friends.

Steve lives in Delray Beach with his wife, Laura, and their daughter, Morgan. 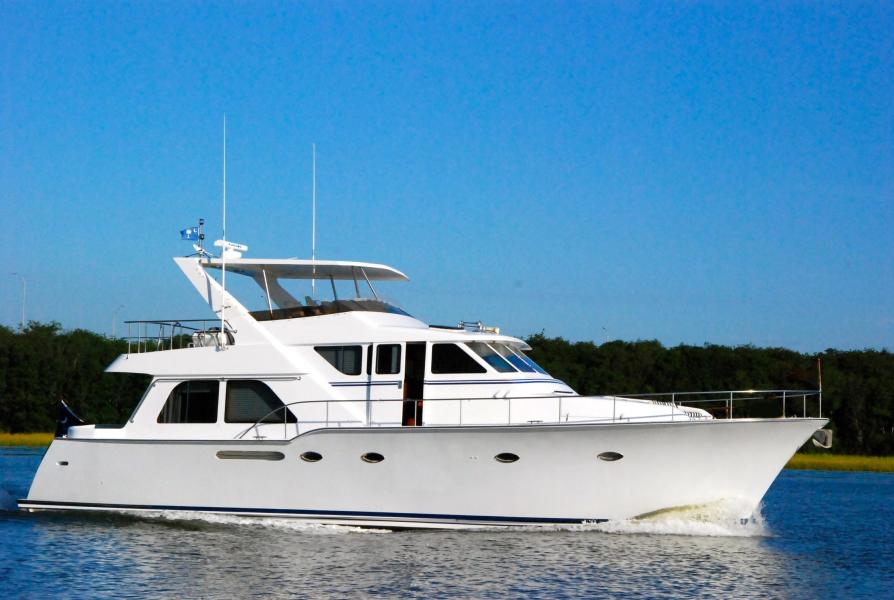