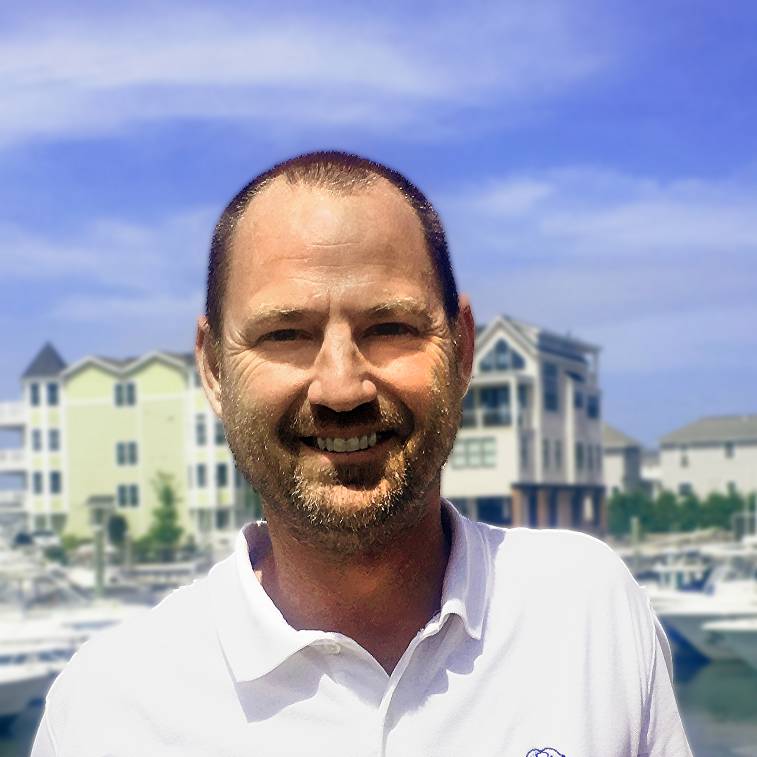 Before selecting a broker you should perform due diligence much like you are hiring a new employee. After all, they should be going to work for you. Here is Scott’s background for your edification.

1998 Graduated from the University of Delaware.

1992 through 1998 summer work as a professional mate on private fishing boats out of Cape May.

1999 through 2002 was a professional captain on the “Hot Sparks” a 58 Viking from Cape May to Key Largo, Bahamas, and Mexico.

After graduation his passion for sport fishing led him to Chapman’s School of Seamanship where he earned his Captains license.  Scott then returned to Cape May on the “Hot Sparks” pursuing his passion of catching white marlin.  The job took him to many ports on the eastern seaboard to include North Carolina, Florida, the Bahamas and Mexico. Scott moved landside in 2003 to pursue the brokerage of new and used boats and launching F & S Marine Services, LLC.

Since opening the doors to F & S Marine Services LLC in 2003, Scott has closed approximately 500 transactions.  Boats have been sold all over the US and internationally to include countries like, Bermuda, Bahamas, Germany, Russia, Greenland and Italy to name a few.

In 2006 Scott joined up with Captain Steve Castellini of the “Uncle T” to tournament fish.  We have enjoyed several tournament wins over the past few years including first place white marlin in the Mid Atlantic $500,000.

Scott’s background and experience has led him to his success as a yacht broker.  Willing to work as a team player, knowledge of traveling and operating million dollar vessels and the ability to close a deal makes Scott one of the most aggressive brokers in the industry. 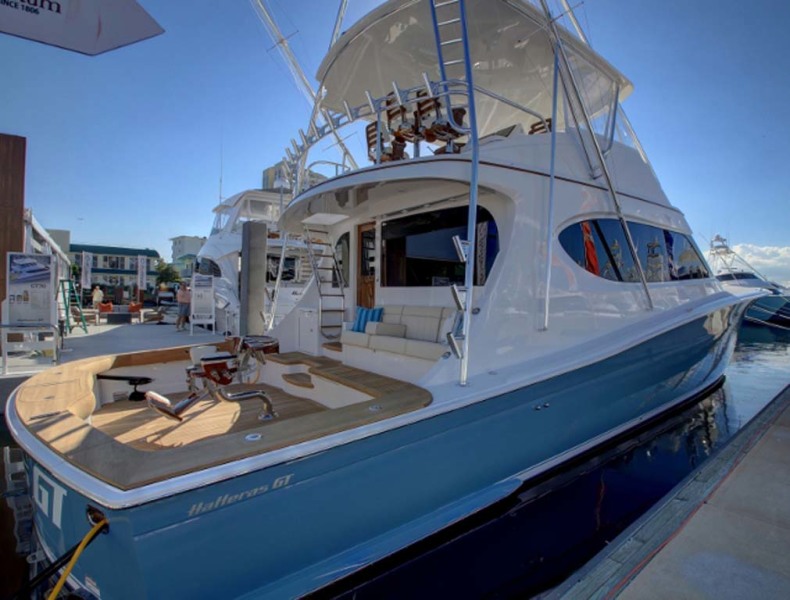 Out on a Limb 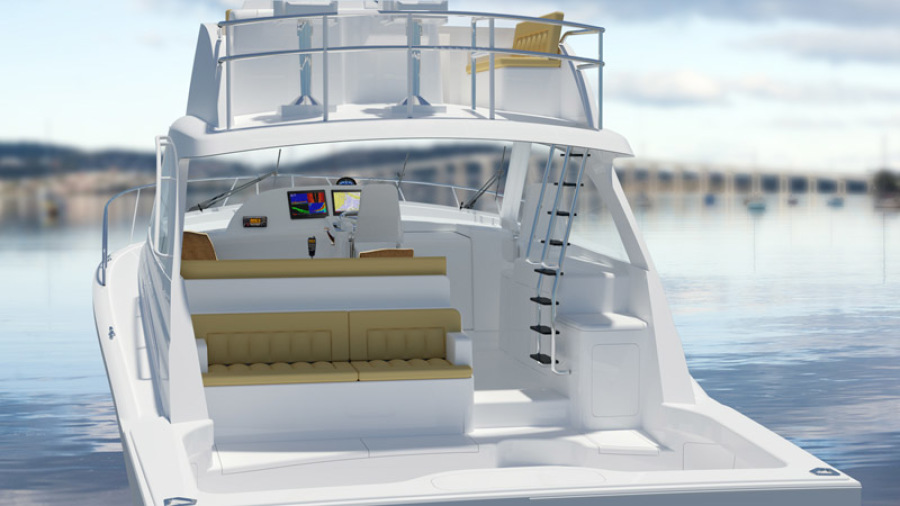 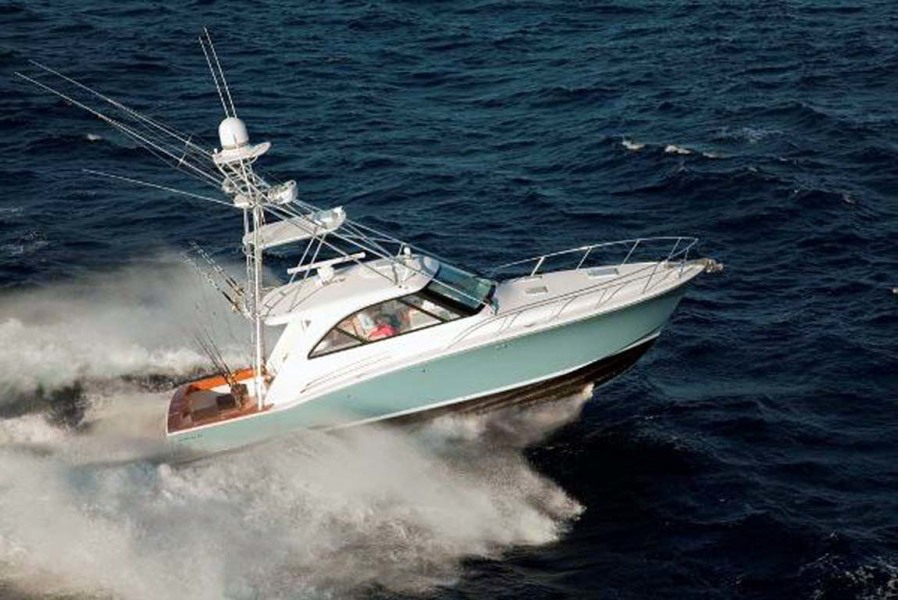 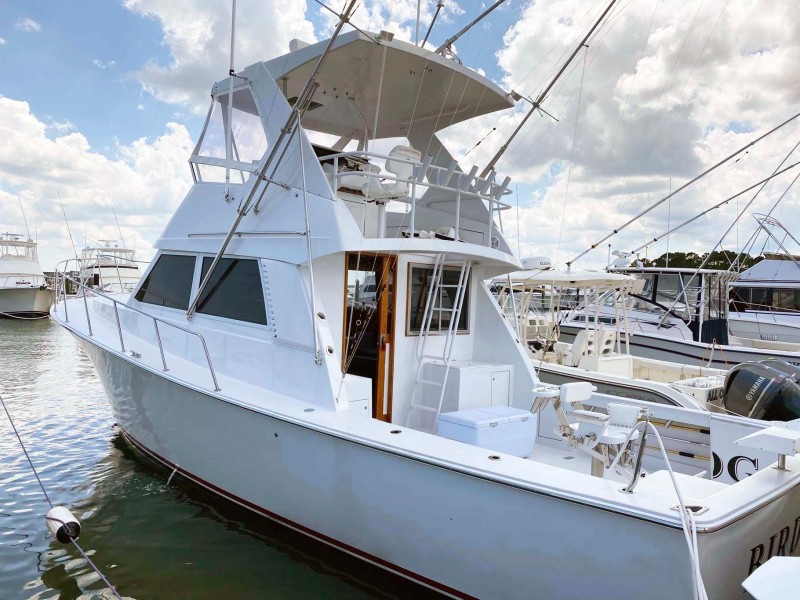 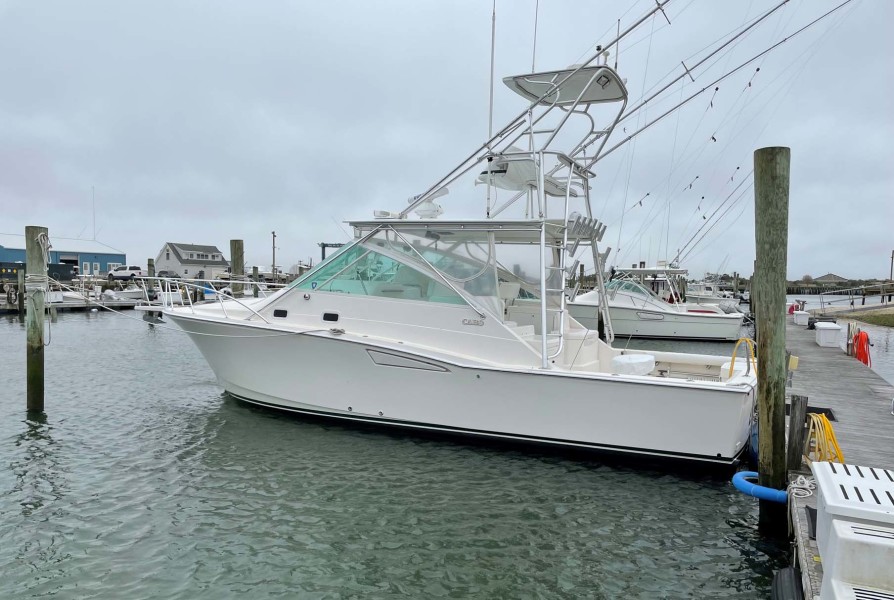 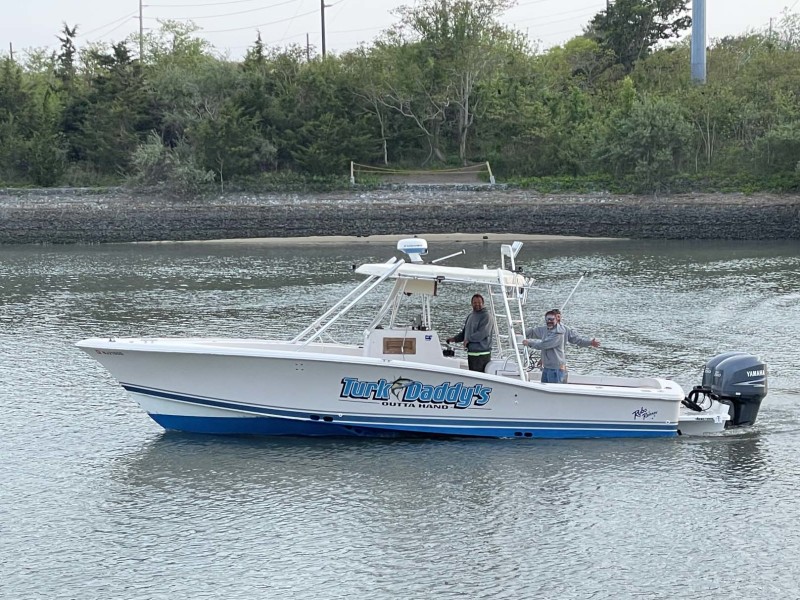 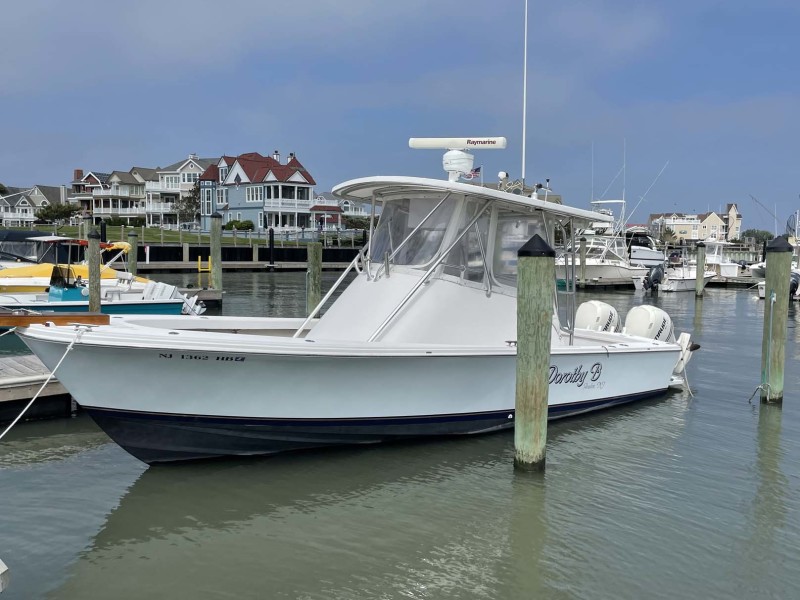