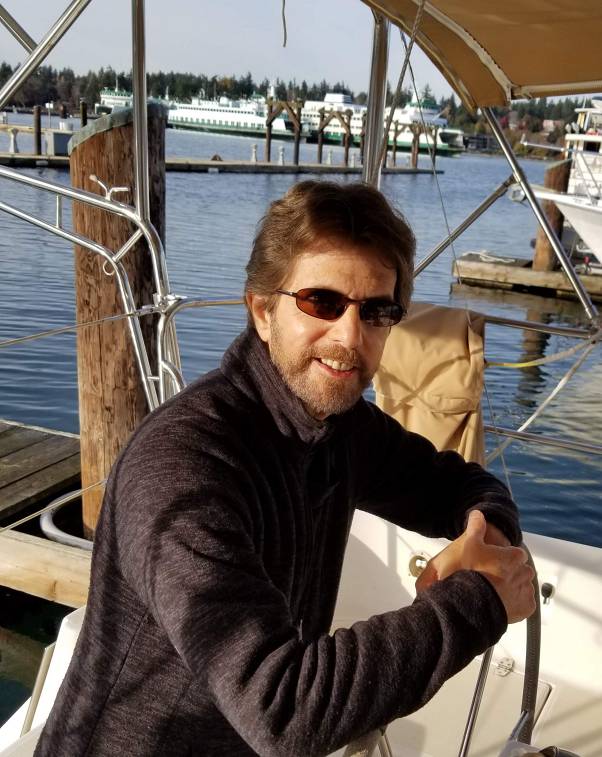 Rick grew up in South Florida and for him being in, on, and around the water wasn’t just fun, it was a way of life. Some of his earliest memories come from being on boats and fishing with his Father. Whether he was power boating with family and friends on Lake Okeechobee or sailing with his sisters in the Keys, boats were in Rick’s blood from an early age.

In the mid 90’s Rick, his wife and 4 children relocated to the Pacific North West. Wanting to learn more about the local waters, as well as give back to the boating community, he became a long time member of the Coast Guard Auxiliary. Whether serving on voluntary patrols in the days after 911 or assisting in vessel inspections and aids to navigation, the experience and training were second to none.

Rick now resides full time in Washington State. His home is on a small, private island in Possession Sound where boating is not just fun, you guessed it, it’s a way of life. When he isn’t on his boat commuting, you’ll find him on his boat with his family fishing, crabbing, shrimping and cruising.

Rick now brings his more than 25 years of sales and finance experience to United Yacht Sales. His professionalism and ethical commitment to his client’s satisfaction is evident in every transaction. Rick’s relationship with United Yacht Sales is a perfect fit where both of their motto’s are. 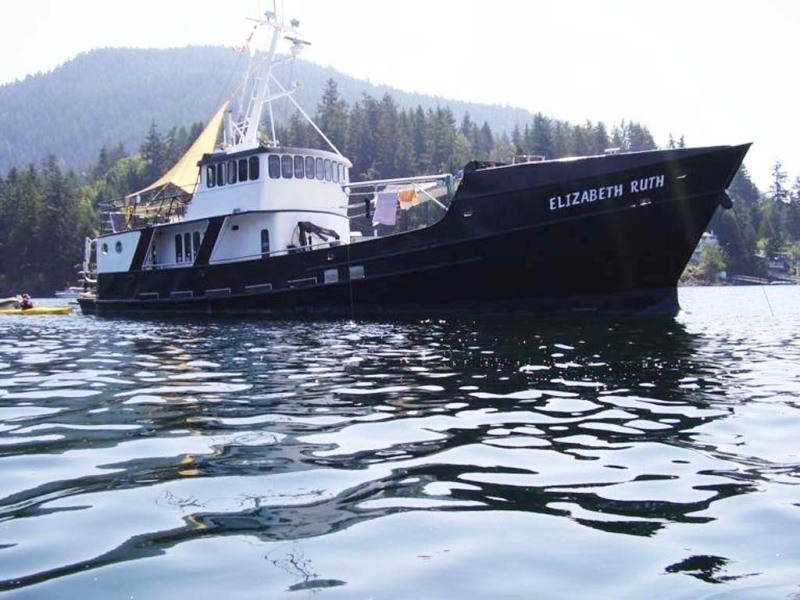 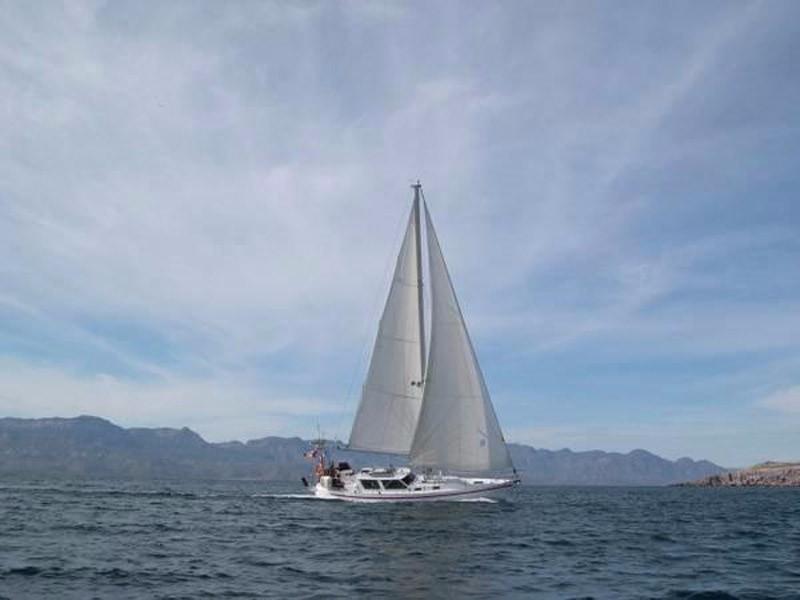 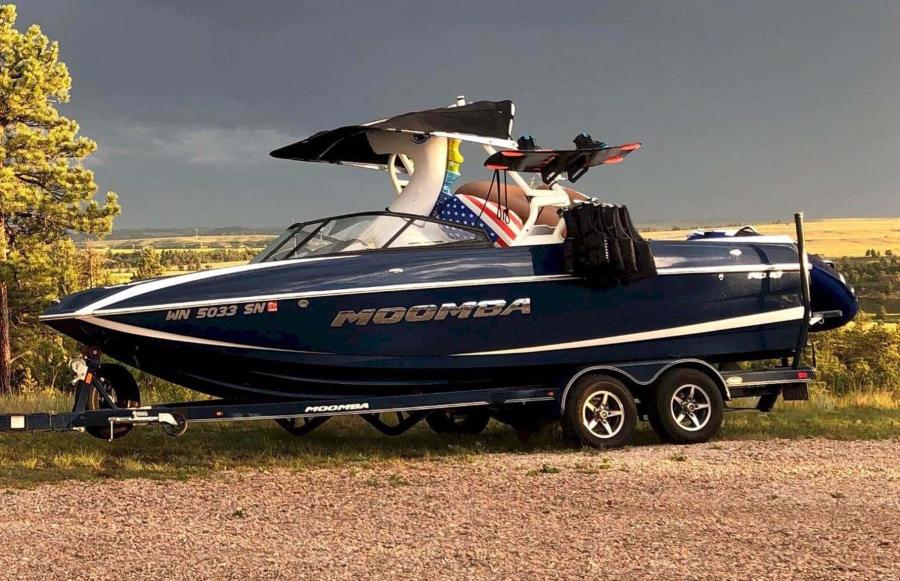 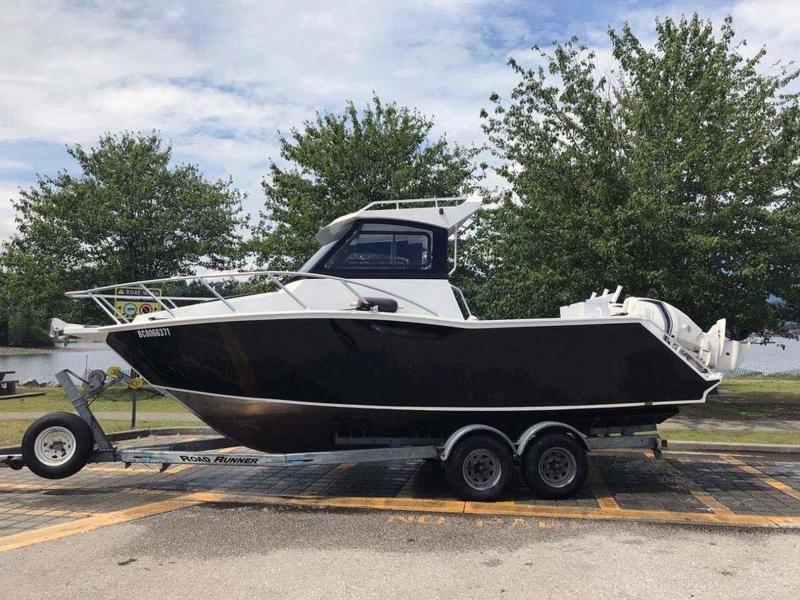