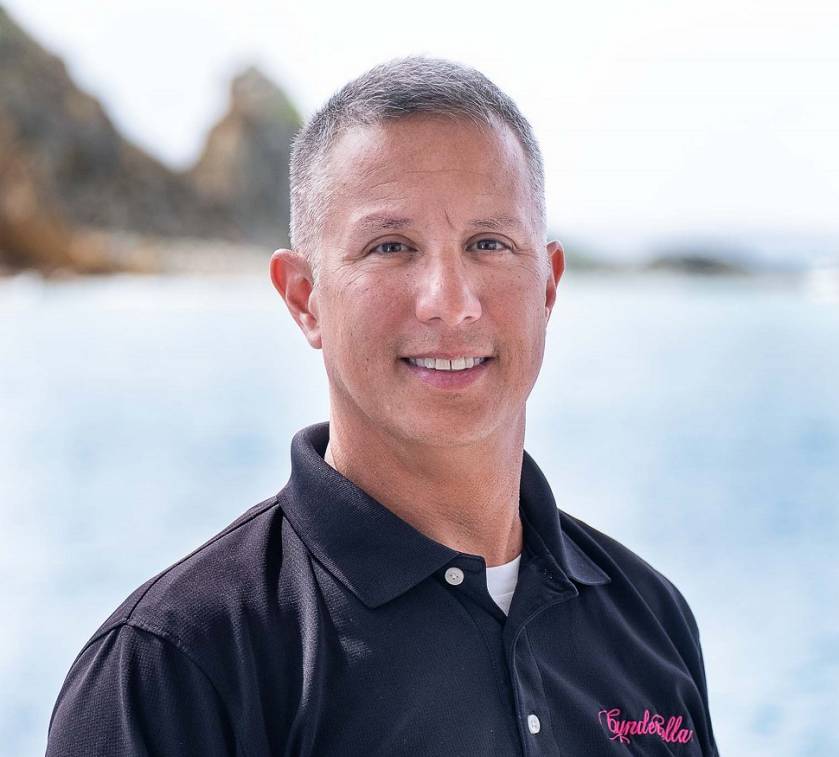 Paul Hannum started boating at the very young age of 6 months when his family would take him offshore fishing out of Ocean City, MD. He grew up spending much of the next forty plus years on the family’s recreational boats cruising & fishing on the Chesapeake Bay and Mid Atlantic Coast. This lifetime of boating exposed him to all facets of boat ownership, operation, maintenance, outfitting and sales.

After graduating college with a degree in finance, Paul spent the summer boating & fishing when an entry level position presented itself in the automobile industry. He quickly advanced and spent nearly 10 years heading up Fixed Operations for luxury automobile dealerships in the Washington, DC area where he won numerous awards for production & customer satisfaction. Tiring of the retail rat race he left the car business to pursue other executive level sales & marketing positions for several years with similar success.

In 2007, Paul’s interest in all things maritime and his extensive list of industry contacts lead him to start a yacht outfitting & management company that catered to the sportfishing & yachting communities. This exposed him to numerous types and sizes of vessels and their owners. Shortly thereafter, Paul partnered with Alliance Marine Group on the Chesapeake Bay in order to assist buyers & sellers with his knowledge and passion for boats.

Over the years Paul has been involved with numerous new boat builds and yacht refits which have provided him with great insight into vessel manufacturing and systems. His role as Master aboard such vessels as 62’ Viking Enclosed Bridge and 101’ Hargrave Custom Yacht keeps him current on trends in equipment & electronics.

Captain Paul Hannum holds a United States Coast Guard 500 Ton Masters License with experience from The Great Lakes to The Caribbean. He is a Licensed Florida Yacht and Ship Salesperson and an accomplished fishing tournament Captain, Angler & Mate.

Paul splits his time between Maryland during the summer months and South Florida, Bahamas and the Caribbean during the winter allowing him to cover a lot of ground (water) for his clients. His approach with buyers & sellers is straight forward and honest. 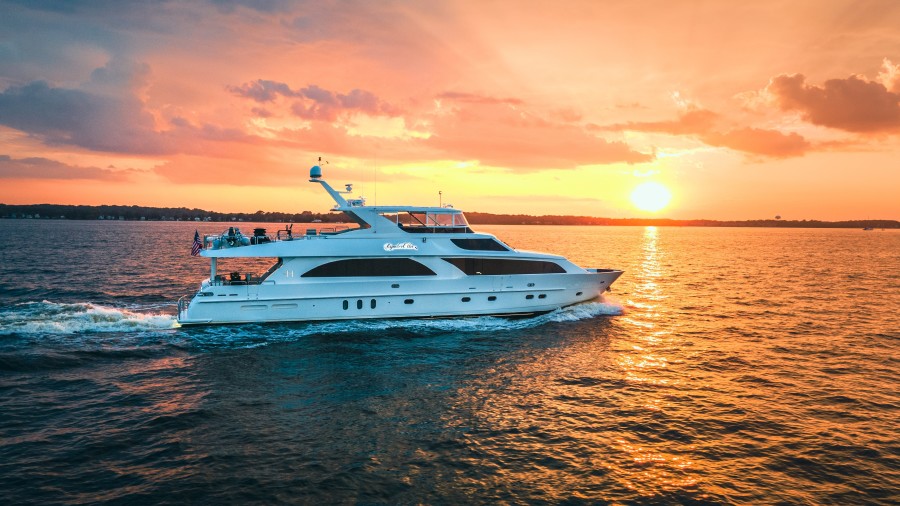