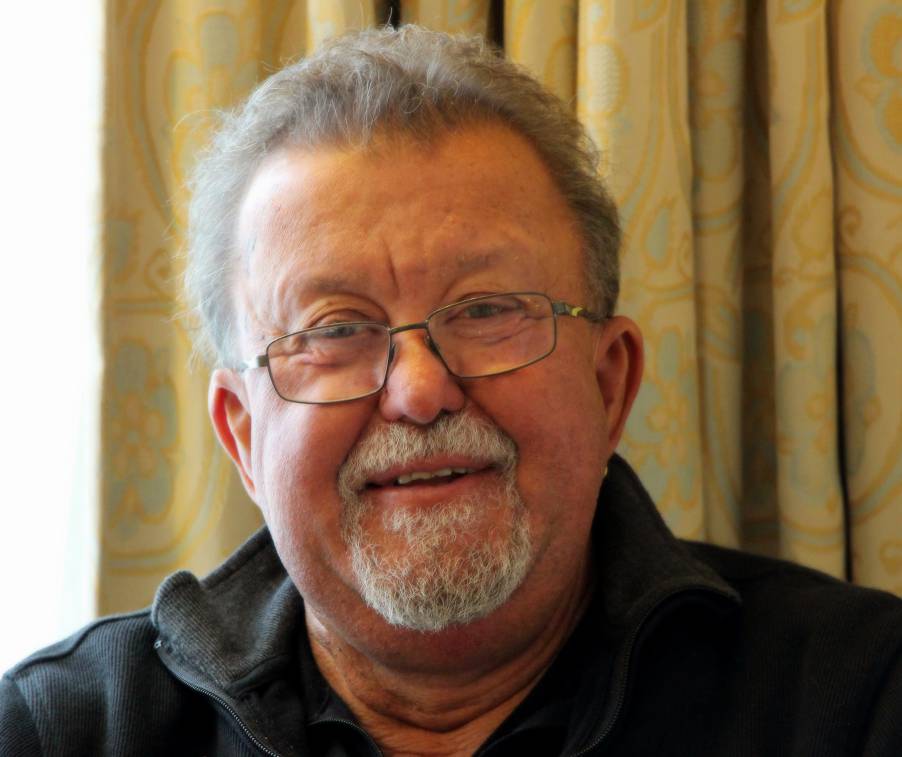 Michael Swirski’s passion for the sea and boating started at the age of 7 when he along with his parents emigrated from Poland crossing the Atlantic by ship.  The lure of the ocean had a magical affect that has lasted a lifetime.  After arriving in the US the family settled in the San Francisco Bay Area where over the years Michael learned to sail on all manner of vessels.  Spending nearly every weekend walking up and down the docks Michael would ask anyone and everyone if they could use extra crew.

Michael has been married for 34 years and is the father of 5.  In 1983 Michael and his wife purchased a 40’ sailboat and with a 3 month old son the family moved aboard and continued to live on her for next 17 years.  Along the way they added 4 daughters.  All having a sense of adventure, the family took many trips up and down the California coast culminating in a 3 year cruise to Mexico, ultimately relocating to the Pacific Northwest where they have lived for the last 12 years.  They continue to sail the same vessel enjoying the myriad of islands in our region.

Although Michael’s professional career as a commercial office designer was rewarding his ultimate desire was to be working in the boating field. After getting his Captains License in 2005 he started a successful marine business that includes all manner of services including chartering, deliveries, yacht management, training and maintenance.

With over 40 years of boating experience Michael instills confidence with the goal to always exceed his client’s expectations.