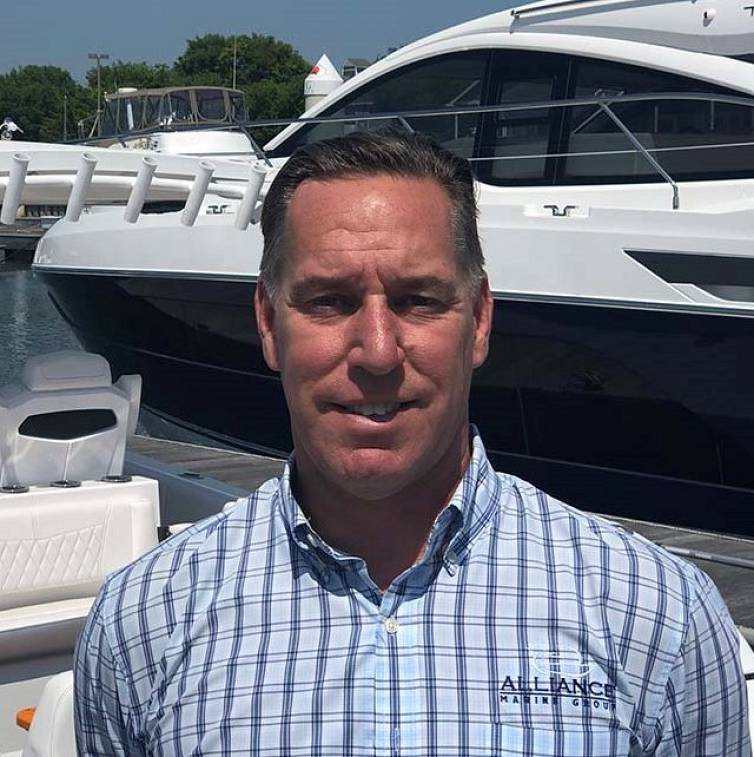 Jeff is a Maryland native and grew up boating and fishing on the Chesapeake Bay. In the early nineties he moved from Annapolis to Maryland’s Eastern Shore where he was involved in the restaurant business. In 1998 he made the move the marine industry to work for North Atlantic Marine Group. All sides of the industry were represented, but he was involved in new and used boat sales. Selling ten different new boat lines, and a broad spectrum of brokerage boats.

In 2005 he ventured out on his own and formed Alliance Marine Group. In the beginning Alliance was solely just a Yacht Brokerage. Since then Alliance has not only become a full-service yacht brokerage, but also boat detailing and yacht management business. We offer true full service from listing and selling your vessel to cleaning and maintaining.

Jeff also is an avid offshore fisherman and for the past eleven years has run the 68 Viking “Oasis” out of Ocean City, MD in the summer and Jupiter, FL in the winter. Living on the eastern shore of Maryland provides one of the best boating experiences on the east coast. The Chesapeake Bay is one of the best cruising, and inshore fishing areas the east coast has to offer. 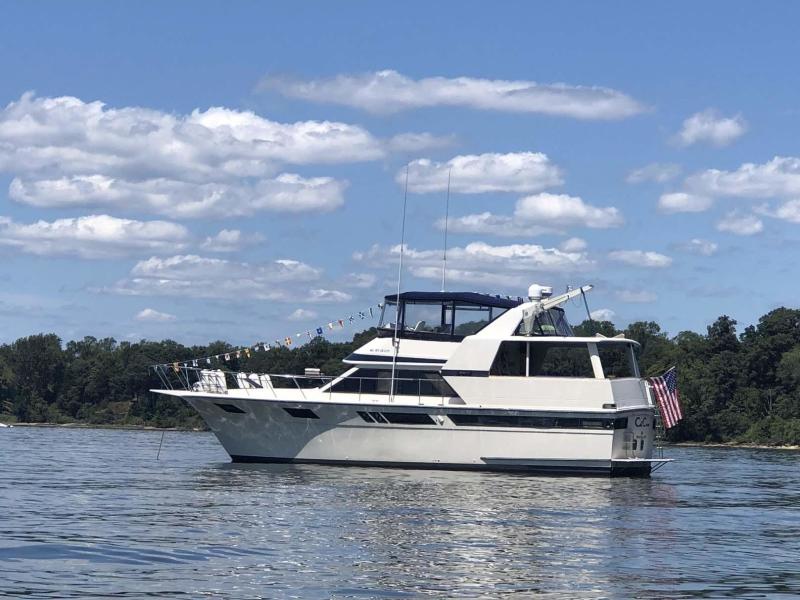