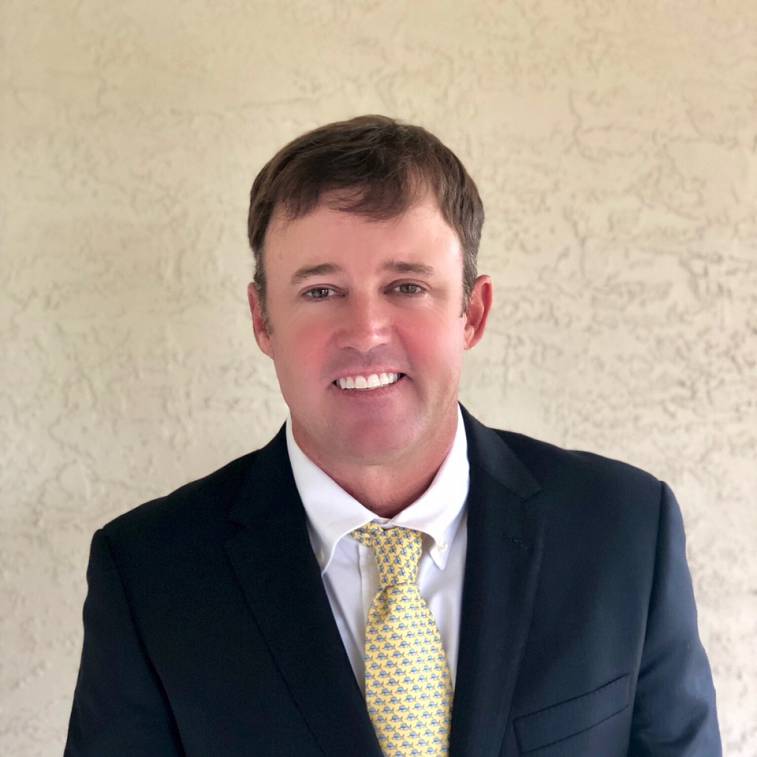 Captain Greg has been fishing the water surrounding Ocean Reef Club since the early 80’s when he began visiting the Club with Mr. & Mrs. Peter Menten.  After attending college at Florida State University, where he received a BS in Economics.

Greg returned to the Reef and started working as a deckhand on the Club’s Charter Dock aboard the Sea Elf owned by member Craig Lindner.

Greg was promoted to Captain soon after and the boat was sold to Dr. Jim Davis.  Greg captained the “Doc Holliday” through 2003. Greg  opened Reef Yacht Sales & Services, LLC in late 2007. Greg is the principle broker of the small yacht brokerage that has recently joined with United Yacht Sales.

Greg and United Yacht look forward to helping you now and in the future.

We recently listed and sold our boat through United Yacht Sales, using Greg Graham as our agent. What impressed me the most, Greg was extremely knowledgable about similar boats which had sold, as well as those remaining on the market. As potential buyers expressed interest, Greg was able to differentiate our boat versus other listed / sold boats which enabled us to capture the premium price we required. Greg coordinated everything from sea trials, survey, and most importantly negotiations ,,,, which was extremely important for us living 1500 miles away. His customer oriented approach and attention to detail are “best in class”. Even Greg’s "after the sale coordination and follow up" was outstanding. This is supplemented by a United Yacht Staff that handled all paperwork effieciently and most important, accurately. This is the only agent we will use going forward!

As a new client of Greg and a unsure how to navigate the used yacht market, Greg provided me the clarity I needed by recommending several yachts that met my needs. By carefully understanding exactly how I was going to use the boat and the features that were important to me; he was able to lead me directly to my dream yacht. Honesty, integrity, and thoughtful communication are all adjectives I would use to describe Greg. Needless to say, I would recommend Greg to anyone looking to purchase a new or used yacht. 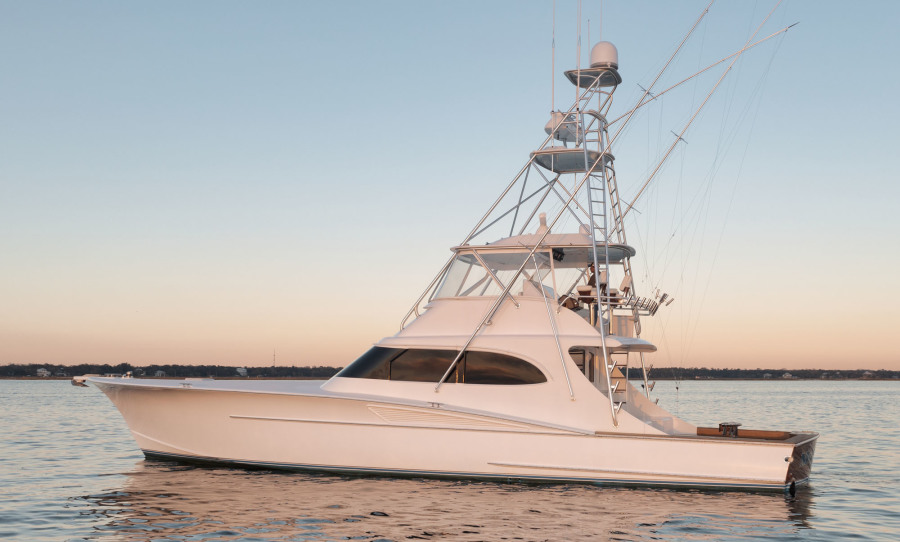 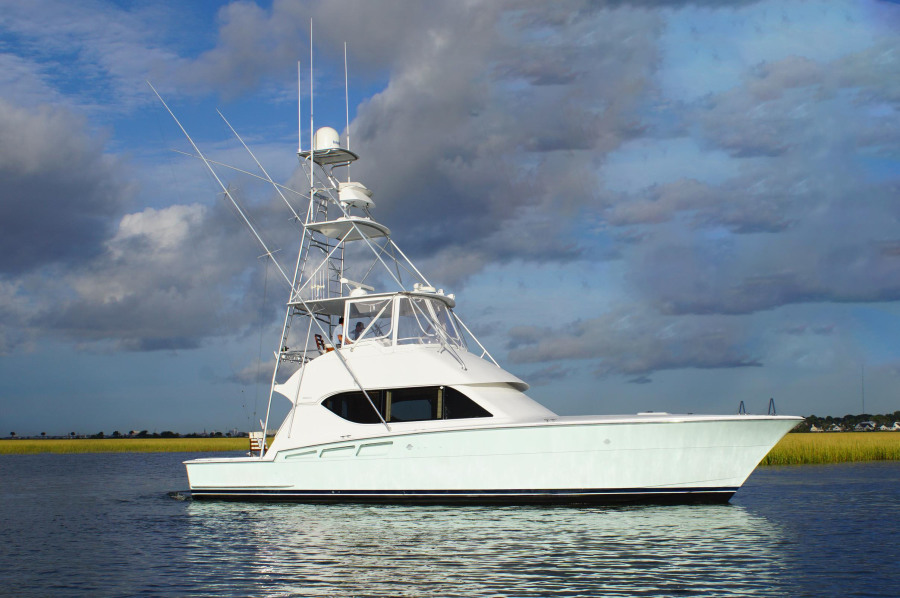 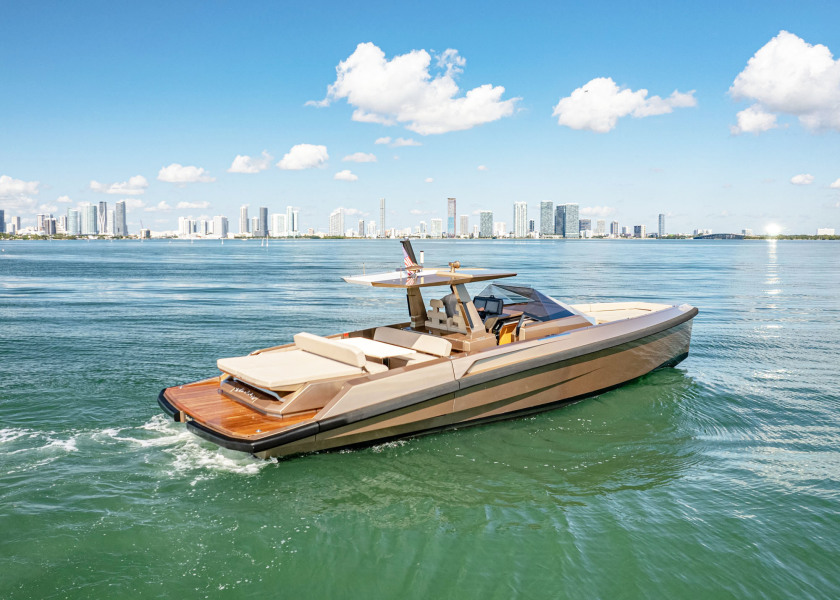