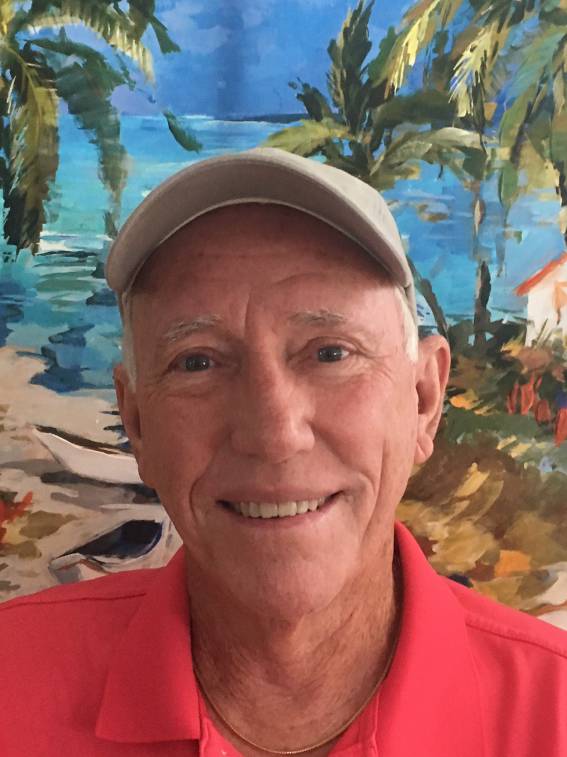 Chris Cunningham has been in yacht sales since he signed on with Hatteras of Lauderdale in 1978. Numerous top awards, including Salesman of the Year, attest to his ability. However, it’s his easy going manner, product knowledge and positive attitude that has won him the respect of his associates and the loyalty of his customers. After graduating from Florida State University, Chris a native Floridian and boating enthusiast, signed up as a crewman for a round the world bareboat trip with Windjammer Cruises. This grand adventure led to diving off the Great Barrier Reef and kangaroo hunting with the Aborigines. After cruising for a year he abandoned ship in Singapore, traveled to India and eventually trekked through the Himalayan Mountains of Nepal.

Chris now resides in Stuart Florida where he and his wife of 31 years have raised their two sons. The only trekking he does is on the tennis courts and if he’s learned anything it’s that whether you’re chasing down sailfish or marlin with your buddies, taking a cruise to the Bahamas with family or just sitting on your aft deck enjoying a margarita and Jimmy Buffet, boating is the ultimate getaway.