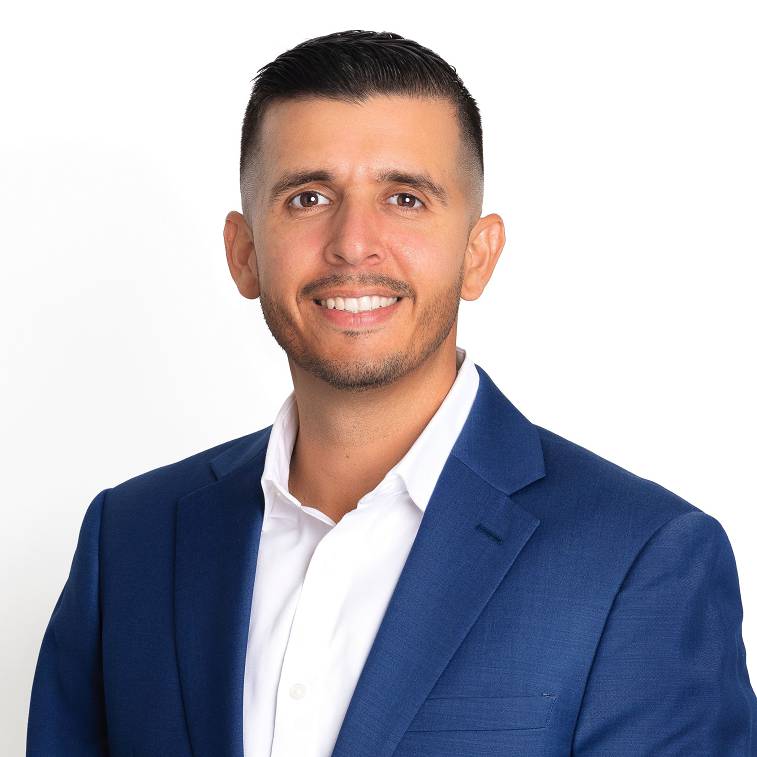 Alexander Cartigan has been in the Marine industry for many years. His love for boats and yachts started at a very young age with his father who was a boater his whole life. Alexander spent most summers on the water and fell in love with the industry. Later, after reaching adulthood, he bought his first boat. The love for boats and yachts became stronger. Eventually he decided to make the next big step and become a yacht owner. His first Yacht transaction was with United Yacht Sales (UYS). He built a client broker relationship with UYS and has owned several yachts since then.

Following his passion for the industry, and as an avid Yachty, he decided to Broker Charters in the Miami area. After a few years of running successful charters, he decided to dive even deeper into the industry. Logically his next chapter would be becoming a Yacht Broker.

Alexander loves to work with new clients who are ready to make their next move, whether it is their first yacht, or they are looking to sell/upgrade. He is always eager to help his clients in any way he can. He takes pride in building long term relationships. 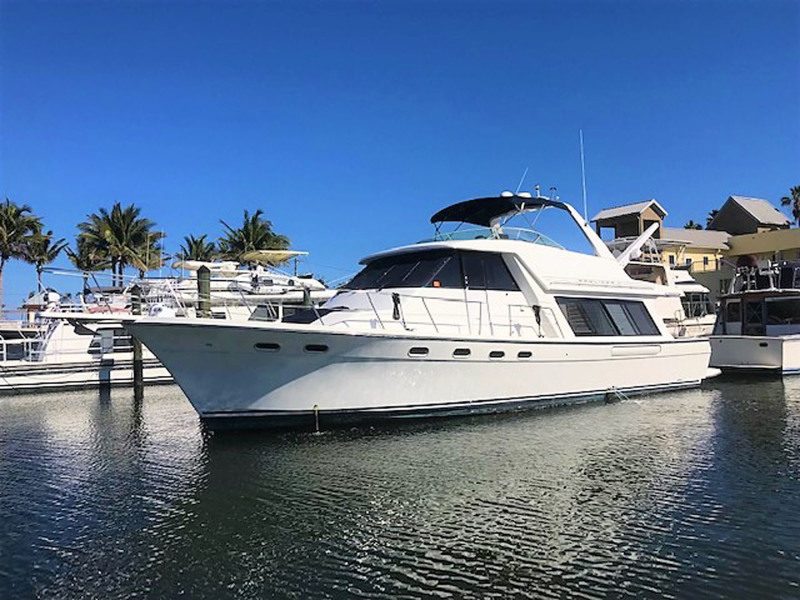 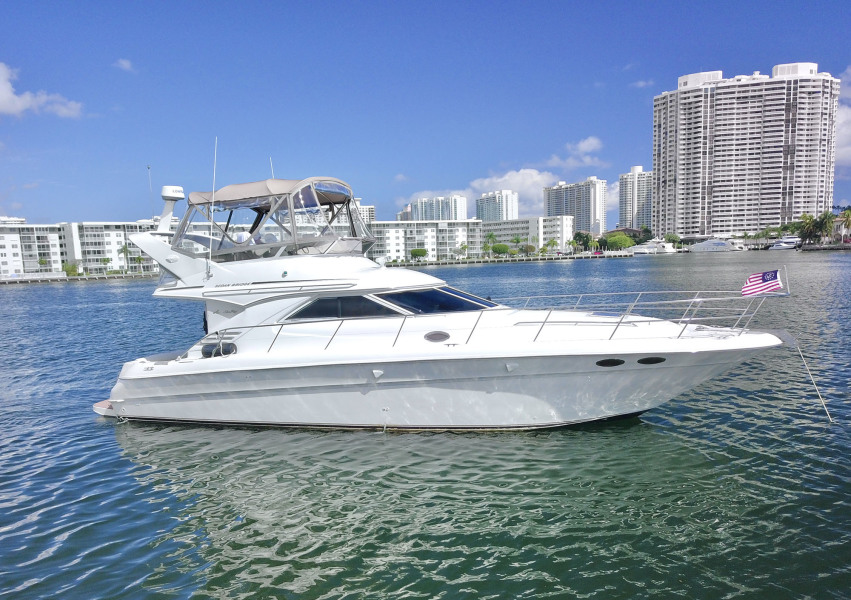