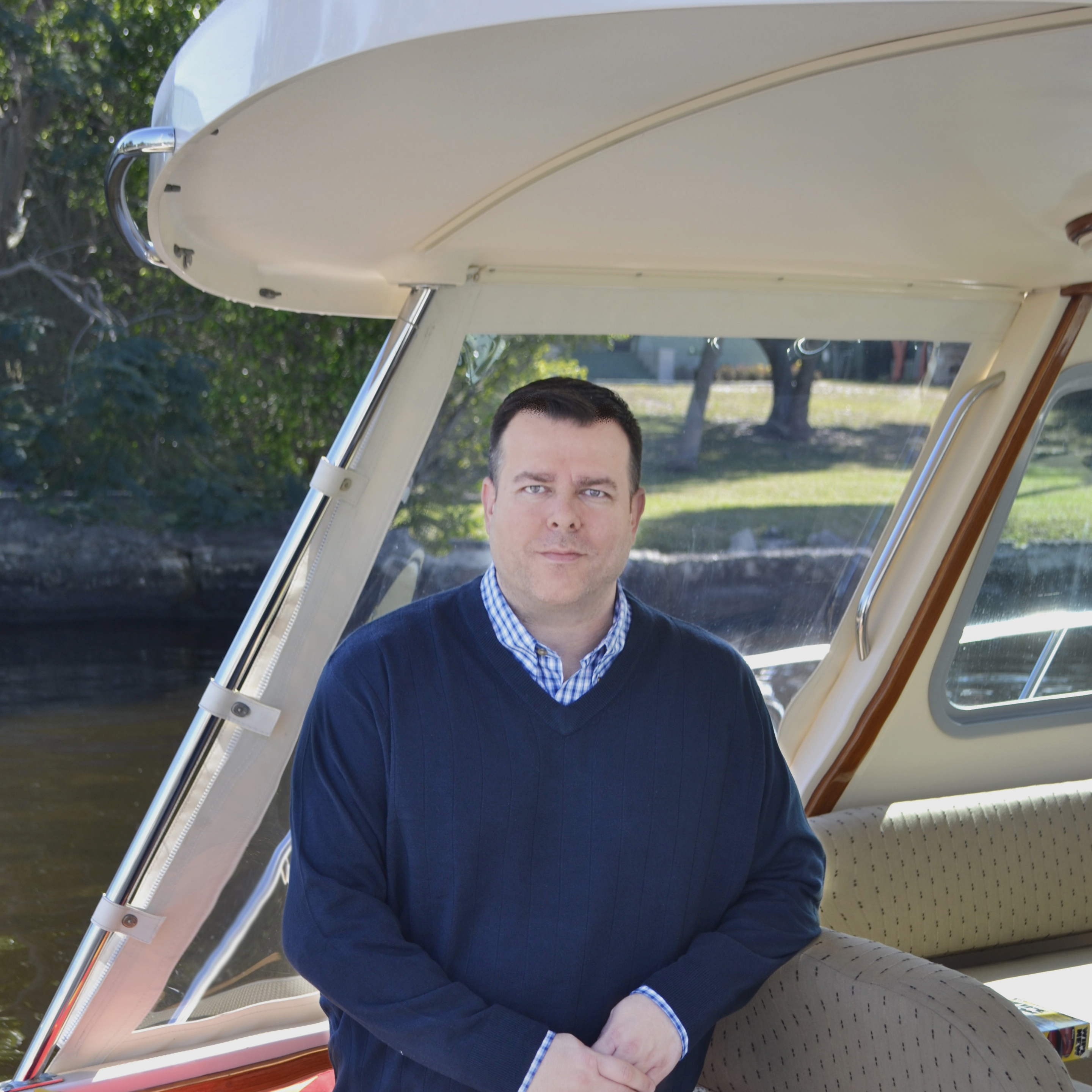 Stephen has been into computers since the Commodore 64. His Grandmother had the foresight to get him into Cobol, Fortran, Quick Basic, C++ and other programming classes early on as a young child, and also bought him his first computer. While other kids were playing games on Atari and Nintendo, Stephen was programming and playing his own games on the computer. Since the first moment he sat at a computer, he has been hooked!

Technology has changed a lot since then. After serving 4 years in the U.S. Army, he decided to pursue a degree in Computer Science simply because he enjoyed helping people with their computer problems and the social interaction that came along with it. His journeys brought him and his wife Kristen from Chicago to South Florida where he landed with United Yacht Sales in 2008. After 15 years in the IT Support, Server Administration, and Cisco Networking fields, Stephen decided to shift gears and learn Web development. Studying at home, he taught himself HTML5, CSS3, JavaScript, JQuery, AJAX, JSON, PHP, and MySQLi because he believes the Internet will continue to grow, becoming the decisive way people shop for goods and services.

Stephen will continue, as always, to support the United Yacht Sales’ Brokers and Staff in all related IT functions as well as keeping them up to date on all present and future technologies!