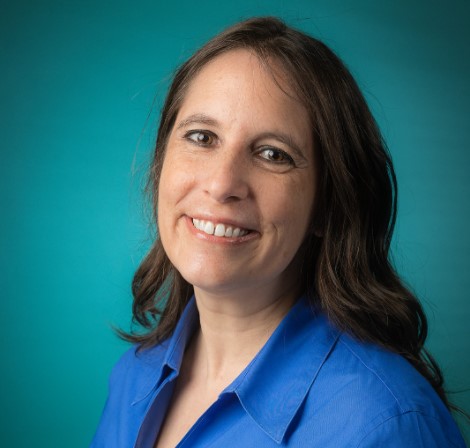 Rachel grew up in Manlius NY, a small suburb outside of Syracuse, NY. After spending a wonderful vacation in Florida during the month of January, she and her future husband decided they had had enough of the cold brutal winters and six months later, they packed up their stuff and headed south on their 40 foot Silverton motor yacht. The trip took 18 days, through all kinds of weather, but they finally arrived in Fort Lauderdale where her future husband went to work for the then Derektor- Gunnel Shipyard. Rachel went to work in the financial sector, passing the General Securities Exam and General Securities Principal exam and eventually working for two successful investment bankers, overseeing the day-to-day operations of their office.

About ten years later, Rachel’s husband was given the opportunity to work for the Hinckley Yacht Company in Stuart, FL. So, once again, they packed up their stuff and headed north this time. Rachel continued to work with the two investment bankers until March 2004, when she found an opportunity to work with Peter at United Yacht Sales. Utilizing the skills she learned working in the financial sector, she applied them to her position at United Yacht Sales. Rachel has seen the company flourish from 30 brokers when she started, to United Yacht Sales becoming one of the largest yacht brokerage firms in the country.