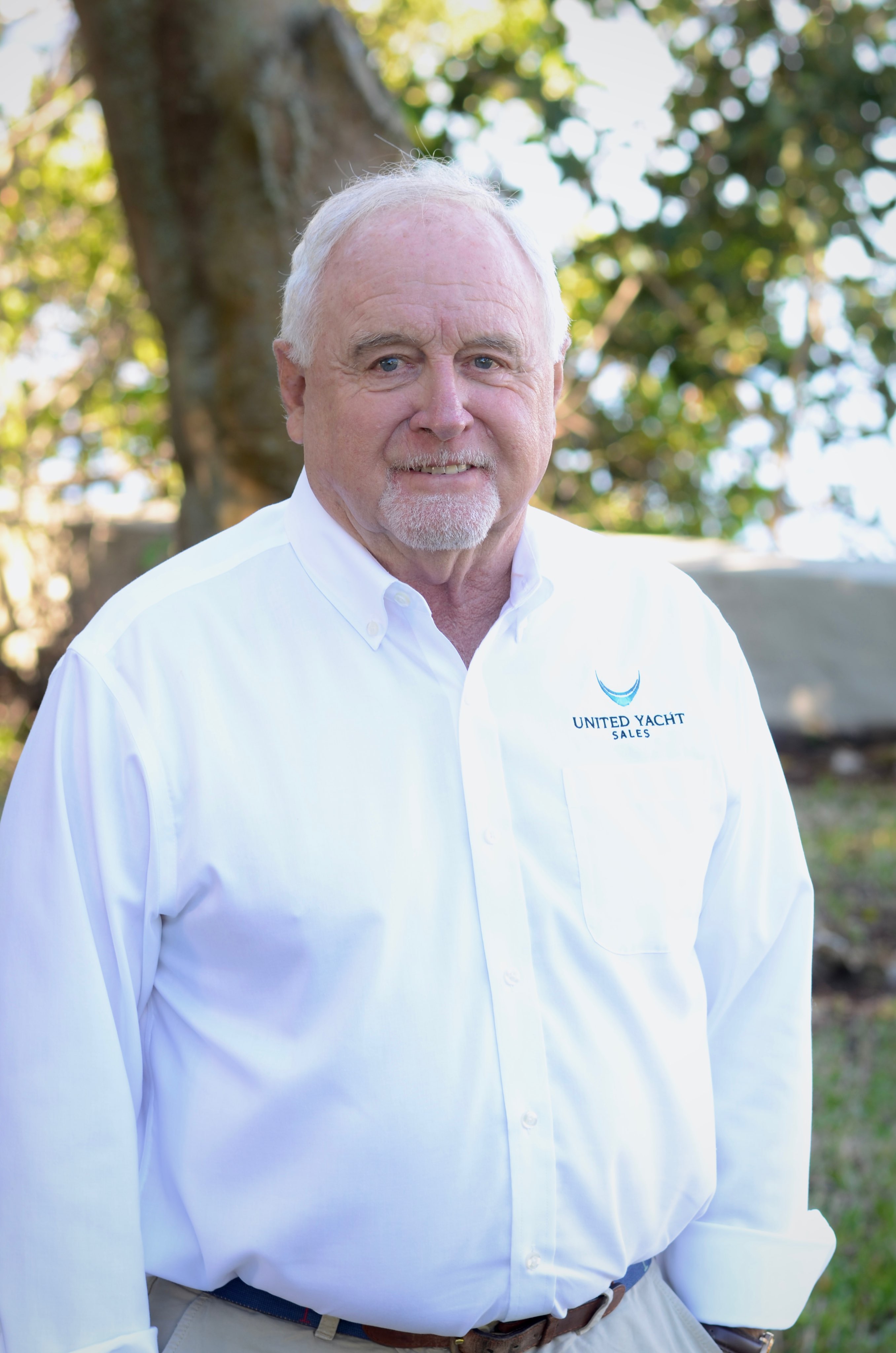 Peter Schmidt, Founder and President, has been a Yacht Broker since 1978. He started in New England and, at one time, was a partner at Northrop and Johnson. Peter moved to Florida in 1994 where he continued working as a yacht broker for other major firms until 2002, when he started United Yacht Sales.

Peter still remains at the helm, managing the day-to-day operations of the company along with a full time staff of 8 employees. The company has grown significantly over the past 12 years and has become the largest independently owned yacht brokerage firm in the country with over 125 brokers in 18 offices in 16 states and Canada.

Although Peter is almost 70, he still enjoys working hard but does have time to travel, golf, and, of course, cruise on his 36’ Island Packet Downeast Cruiser. Keep an eye out for him on the waterways as he and his co-captain, Anne, complete their Great Loop trip over the next few years.