New to the market!

With the turn of a key, she is ready for a cruise to Key West or the Bahamas!

The Wellcraft Coastal Express 330 is a very popular offshore express cruiser.  Designed to take on the offshore fishing scene, her designers made sure that she also worked out well as a family boat with nice appointments and room for all. With her wide beam, open cockpit, she also works really well for evening cruises and long trips.


United Yacht Sales is pleased to assist you in the purchase of this vessel. This boat is centrally listed by Pier One Yacht Sales. It is offered as a convenience by this broker/dealer to its clients and is not intended to convey direct representation of a particular vessel

Major engine servicing: Removed both engines, clean and paint engines, replaced worn parts on engine, rebuilt both starters, added new raw water pumps, painted bilge, new bilge lights (2) , two new fuel tanks (150gals each ) & Sensors, misc other work while the engines were out and the boat was out of the water. (Dec 2011) 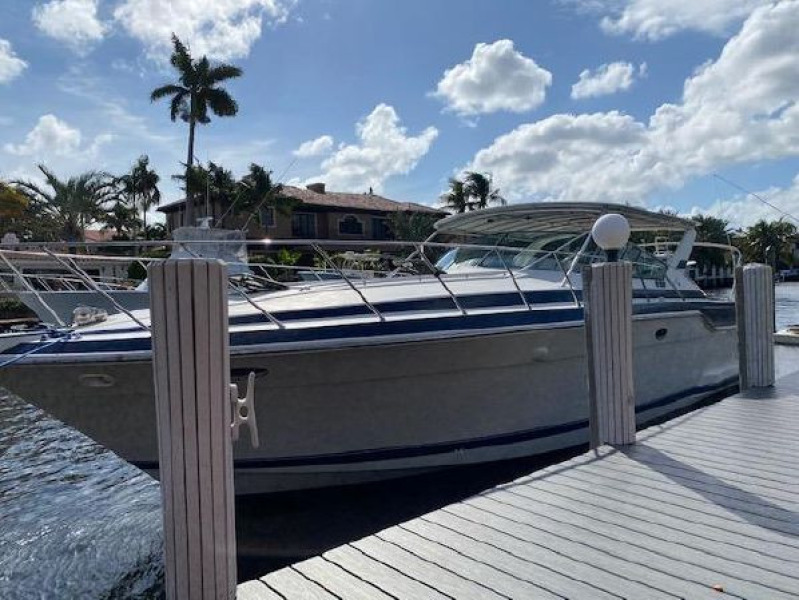 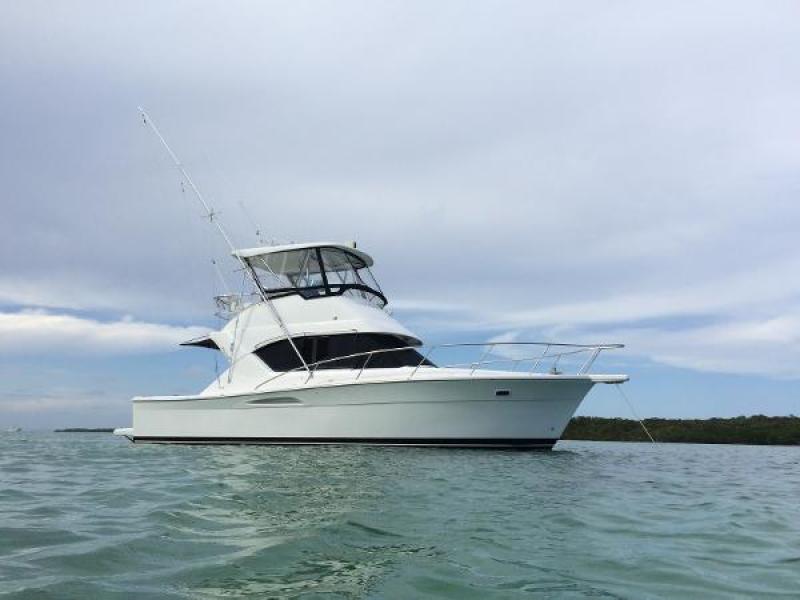