Namaste is a Shannon 38' Cutter currently listed for sale on the market. While this boat is not currently listed with United Yacht Sales, our team is happy to work on your behalf in the research and potential sale of the vessel. Our commitment to our clients is to find the best yacht available that fits the their needs, no matter where its listed. United is a professional yacht brokerage firm that has experience listing and selling all types of Cruisers and similar boats.

Coming down companionway into the air condtitioned salon there is the galley to starboard and the forward facing nav station to port. Aft of the nav station is a quarter berth w/storage areas. A large two leaf table separates two settees. Forward to port is a shelf and hanging locker on your way to the vee berth. In the forward cabin to port before the vee berth is a large, ventilated hanging locker. Large head aft to starboard has a sink, head and telephone style shower w/ a large teak grate.

This Shannon listing is a great opportunity to purchase a 38' Cruisers for sale in Merritt Island,, Florida - United States. This Shannon is currently listed for $ 89,900. Not all boats listed online are listed with United, but we can work on your behalf. For more information on this vessel or to schedule a showing, please contact a United Yacht Sales broker by calling our main headquarters at (772) 463-3131. 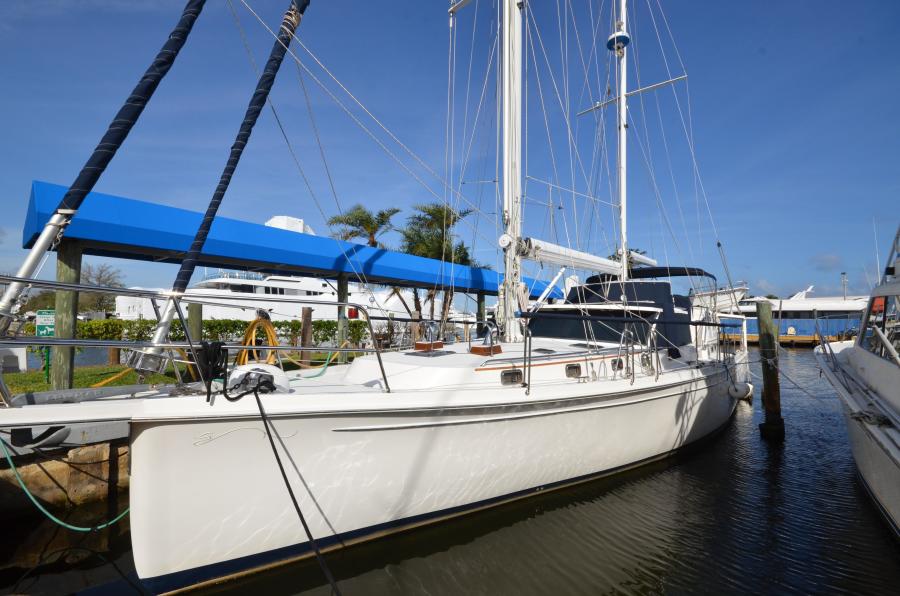 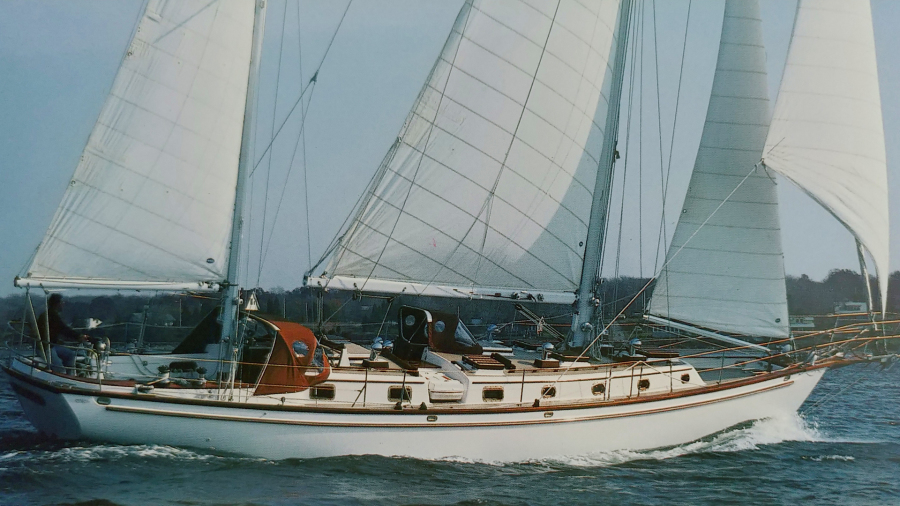 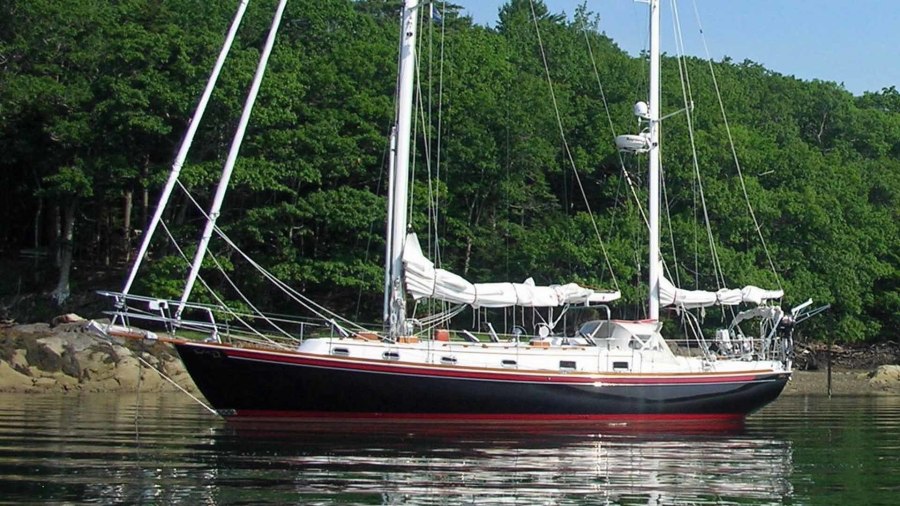