Capt Shorty is a 1970 Custom 45' Merlin Boudreaux Tug listed for sale with United Yacht Broker Ron Housman. Ron can be reached at 1-617-549-4123 to answer any questions you may have on this boat. United Yacht Sales is a professional yacht brokerage firm that has experience listing and selling all types of Custom Yachts and similar boats. With over 175 yacht brokers worldwide, we have the largest network of boat buyers and sellers in the industry.

The Tug, CAPT SHORTY, is of all welded steel construction, of the model bow and counter stern type, designed to the Gulf style form, with flat sides, single hard chine, and rocker bottom. This form allows for the running gear to be set up under the flat aft bottom, achieving maximum water flow. The propeller shaft and bearing are hung in a strut, and the single semi-balanced plate rudder is hung on the skeg.

The deck is flush, and wide, with the main deck raised slightly forward and surrounded by full perimeter welded steel bulwark, fitted with freeing ports.

The hull is protected by a course of full perimeter half-round steel fender guard, as well as heavy rubber tires slung by chains. Many were removed at the time of survey to facilitate topside painting.

Atop the deck is found the superstructure, which comprises the crew accommodations on the main deck, with pilothouse on the second deck, set forward, with wide overhanging bridge wings. The stack is set aft of the pilothouse. The entire second deck is surrounded by a full perimeter double tier welded pipe railing.

Below the main deck the hull is divided into three (3) individual watertight compartments by two (2) transverse bulkheads, being the forepeak/berthing area, following by the midships engine room, followed by the full breadth water tank, followed by the lazarette void.

Deck equipment includes a push knee at the bow, constructed of a single 5” diameter pipe standing approximately 3’ above the bulwark, and supported by kickers. Additionally, 5” “H” bitt is found on the bow, longitudinally configured, and fitted to the deck by a substantial doubler. 5’ towing bitt is located on the aft deck, centerline tight at the house, and set on a large doubler with plate kickers. Double 4” “H” bitts are found at the quarters, port and starboard side, fore and aft.

The steering gear is found on the main deck aft, and protected by a stern grating, removed at service for maintenance.

Engine room and forepeak access is internal, with the lazarette accessed by 20” round watertight hatch found under the aft deck grating.

The pilothouse is functionally laid out, with forward console affording excellent visibility. Internal access is aft in the pilothouse, as well as opening bridge wing doors port and starboard sides.

The pilothouse is in excellent condition, having benefited from a complete interior refit that finds high quality woodworking and excellent fit and finish. This includes a step down daybed and chart table aft in the wheel house. The forward windows are set in oak frames, the center window of the opening type. At the chart table are found required navigation charts and current publications.

Our Custom Yachts listing is a great opportunity to purchase a 45' Tug for sale in Quincy, Massachusetts - United States. This Custom is currently listed for $99,000. For more information on this vessel or to schedule a showing, please contact United Yacht Sales broker Ron Housman at 1-617-549-4123.

United is a professional yacht brokerage firm with 25 offices and over 175 yacht brokers worldwide. By listing your boat or yacht for sale with us, all 165+ brokers are immediately notified of your boat and begin working to match your yacht with a buyer. We have many examples where boats have sold through our network and our proprietary broker forum that keeps our team connected 24/7. With hundreds of closings every year, there is no better team than United to help with the listing and sale of your vessel. Find out what your current yacht is worth on today's market! 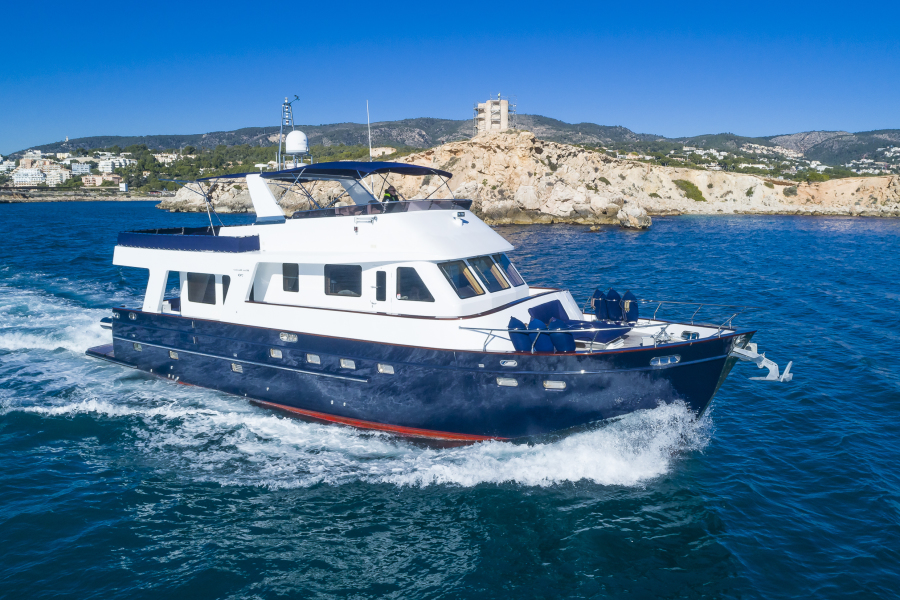 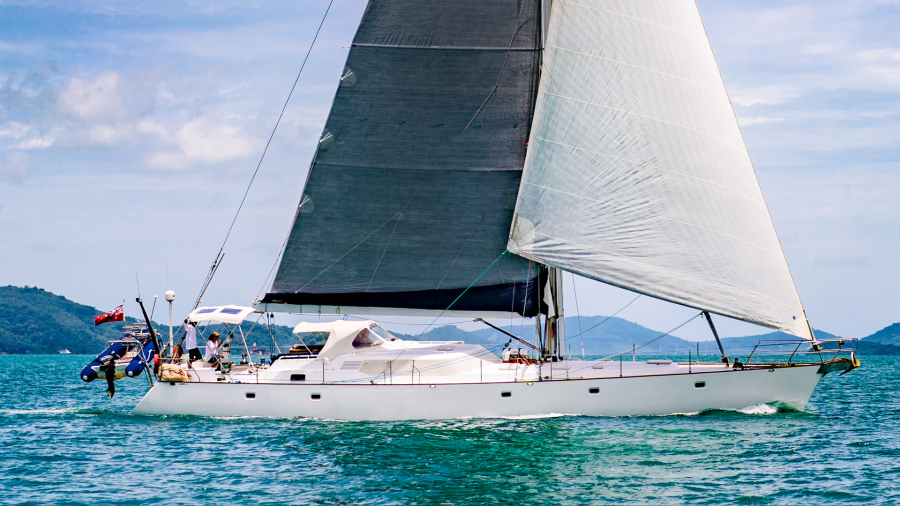