Zahir is a Catalina 40' 400 listed for sale with United Yacht Broker Darren Sell. Darren can be reached at 1-561-351-7333 to answer any questions you may have on this boat. United Yacht Sales is a professional brokerage firm that has experience listing and selling all types of Cruisers and similar boats. With over 165 yacht brokers worldwide, we have the largest network of boat buyers and sellers in the industry.

Large aft cabin with queen centerline berth. Plenty of locker space, cabinet and counter space. En-suite head with shower. Navigation station on port side aft in the main salon. Galley to starboard in the main salon. Keel cooled deep chest freezer (with air-cooled option) 2012 and refrigeration with top and front access. Microwave, 3-burner stove and oven. Double SS sink. The main salon has a convertible dinette to starboard and settee to port. 3 flat screen TVs and DVD entertainment systems on board. The forward cabin is a v-berth with en-suite head and shower. 12-volt fans in each cabin, 2 a/c units/reverse heat - one new in main salon 2012, aft cabin existing.

$245K spent on purchase/upgrade of this great lakes boat. The survey conducted 2010 valued at $187K. $53,000 in additional amenities and upgrades have been added since then…

Davits/Radar/Weather: 2011 - “tall" davit system with Raymarine 18” digital radar, GPS, Sirius weather antenna. Comfortably supports a 12’ tender and 15 hp motor. 2011 electronics upgrade with VHF networked to E Series Chartplotter. DSM 300 sonar package with 600' transducer. Sirius weather/radio control pack - NMEA cabling and network/seatalk to Raymarine E Series. SSB on board and installed (I don’t use). Three total VHF including handheld. 2011 Individual Wind, Speed and depth (separate 2nd sonar for redundancy) networked to Chart. Switch to digital sonar/standard at the helm. Ample Power 110 alternator with a smart controller and remote display. Shunt system and several inline fuses have been added to ABYC standards or above to ensure safety at every point of the electrical system.

SOLAR and WIND: 2011 Full solar package - twin Kyocera 210w panels with Blue Sky solar charger-remote digital display at nav. Approximately 180amp/hr recovery daily. Kiss wind generator supplements this considerably in high evening winds with approximately 12amp/hourly throughout the day and/or night. Between the 2, power is indefinite and no generator is required. Satisfied daily use of a family with TVs, lighting, appliances. 2011 Offshore Commander Lifeboat in a hard shell with hydrostatic trigger by Revere. 2012 digital hydrostatic EPIRB. 2012 Teflon stitching reinforcement to bimini and dodger. (Canvas and SS new in 2008) 2011 New lifeline surround. Netting installed 2015. 2011 Racor filter with a 2nd back up that could be installed with a pass over switch. 2012 New fuel lines and pick up, new vent lines to fuel and heads. Exhaust hose replaced 2012. Waste vent lines, fuel vent lines, water vent lines replaced in 2012. Pure watermaker. Presently pickled. 2011 Bilge pump on an auto switch (800gl/mn) and emergency backup bilge pump 12" above with bilge alarm (4000 gal/min). 2014 new shower sumps in both heads. Back up bilge in packaging for emergency swap out as needed.

HEADS (2): Rebuilt forward head. The NEW composite toilet in aft head. Gives 4 weeks at sea (2 adults) with no dump restrictions. Can be washed overboard as dirt within 7 days. This allowed extra dry storage by eliminating one waste tank. No smell - no clogs!

The Company offers the details of this vessel in good faith but cannot guarantee or warrant the accuracy of this information nor warrant the condition of the vessel. A buyer should instruct his agents, or his surveyors, to investigate such details as the buyer desires validated. This vessel is offered subject to prior sale, price change, or withdrawal without notice.

Our Catalina listing is a great opportunity to purchase a 40' Cruisers for sale in Palm Beach, Florida - United States. This Catalina is currently listed for $ 129,000. For more information on this vessel or to schedule a showing, please contact United Yacht Sales broker Darren Sell at 1-561-351-7333.

United is a professional yacht brokerage firm with 25 offices and over 165 yacht brokers worldwide. By listing your boat or yacht for sale with us, all 165+ brokers are immediately notified of your boat and begin working to match your yacht with a buyer. We have many examples where boats have sold through our network and our proprietary broker forum that keeps our team connected 24/7. With hundreds of closings every year, there is no better team than United to help with the listing and sale of your vessel. Find out what your current yacht is worth on today's market! 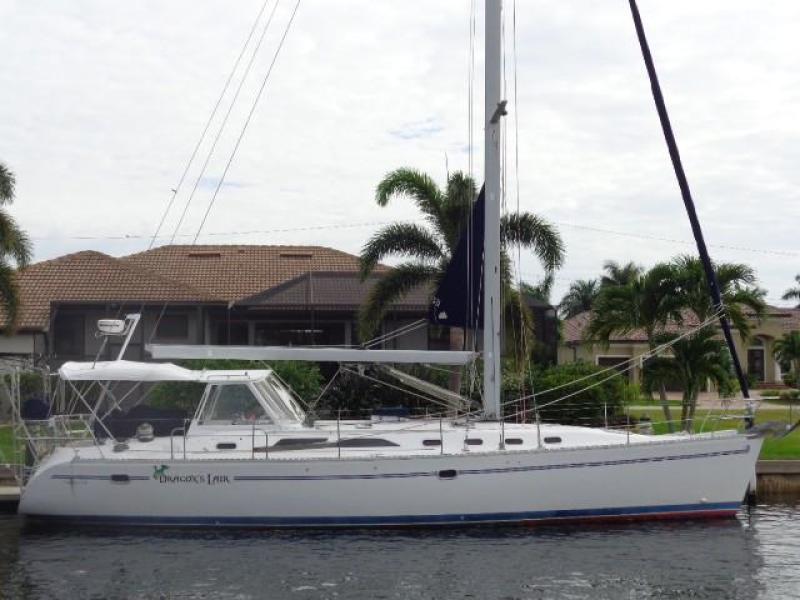 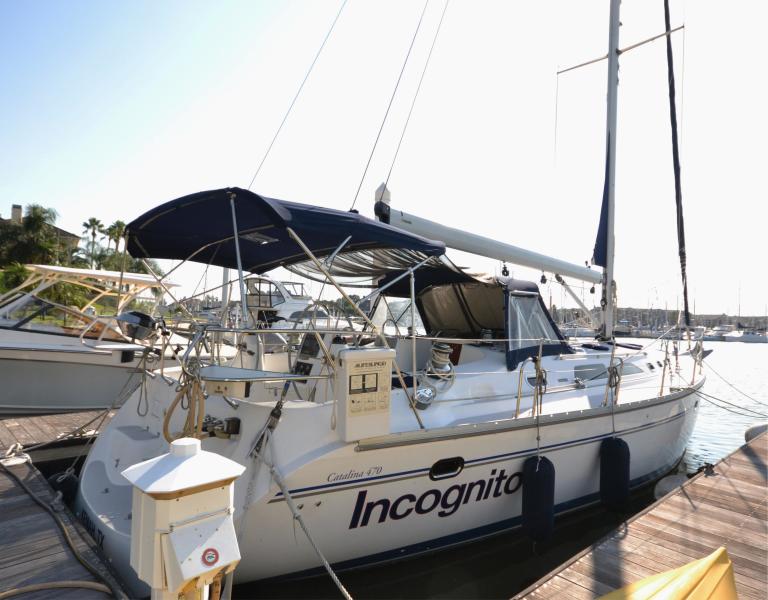