Rum Runner is a 1989 Bertram 50' 50 Convertible listed for sale with United Yacht Broker John Schachel. John can be reached at 1-732-221-3570 to answer any questions you may have on this boat. United Yacht Sales is a professional yacht brokerage firm that has experience listing and selling all types of Bertram Yachts and similar boats. With over 200 yacht brokers worldwide, we have the largest network of boat buyers and sellers in the industry.

Check out the list of updates under the "Full Specs" tab.

Our Bertram Yachts listing is a great opportunity to purchase a 50' Convertible Boats for sale in Brielle, New Jersey - United States. This Bertram is currently listed for $199,000. For more information on this vessel or to schedule a showing, please contact United Yacht Sales broker John Schachel at 1-732-221-3570. 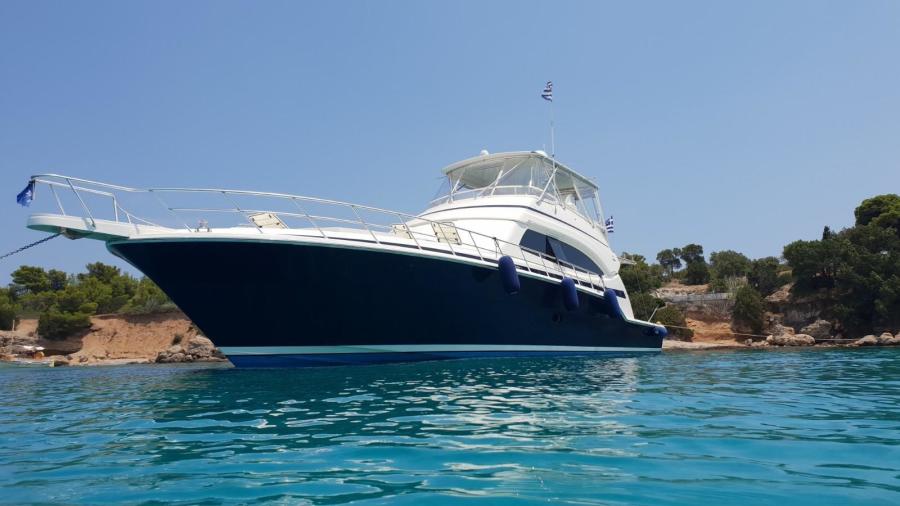 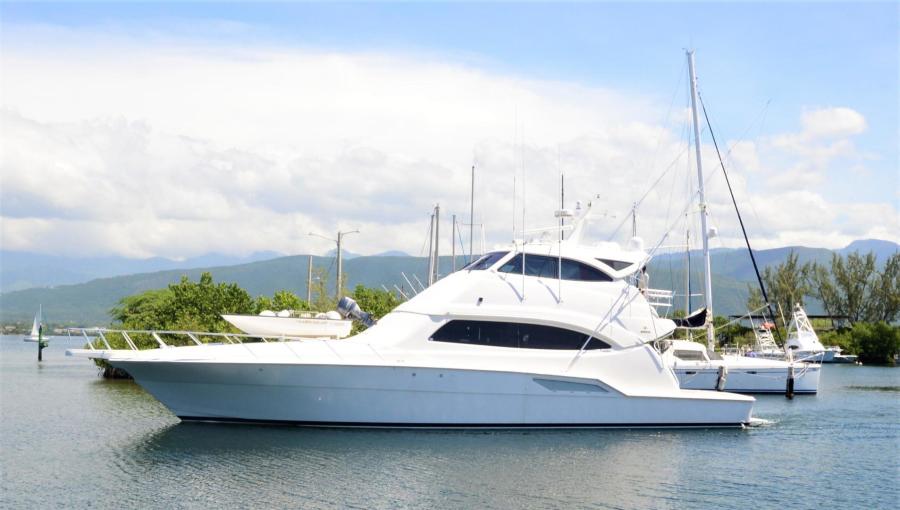