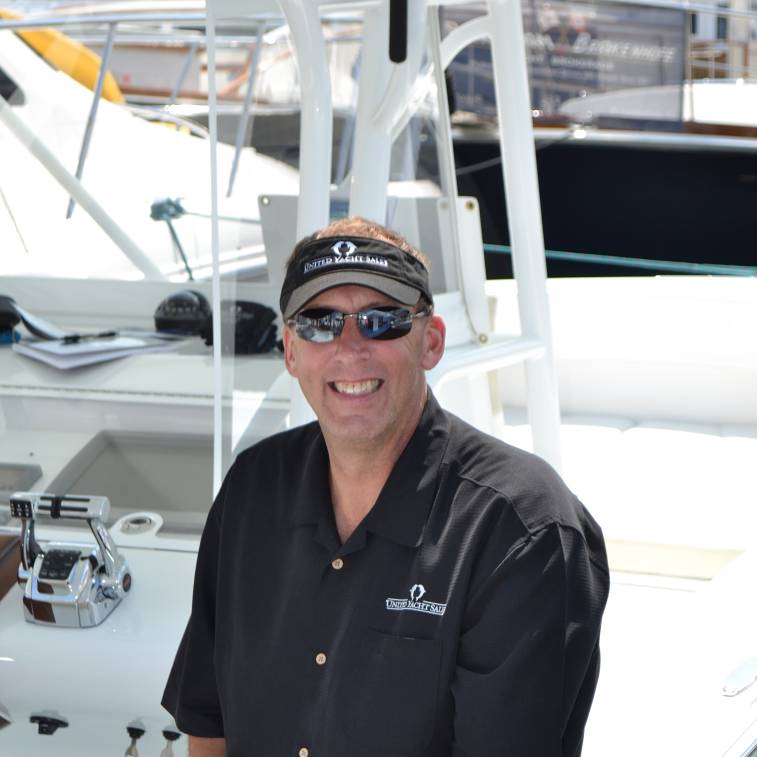 Ron Blietz grew up in West Des Moines, Iowa spending his free time boating and fishing the freshwater lakes of Minnesota and Canada.

Ron joined the Air Force immediately out of high school, and for the next 30 years would take him around the world and most places were nowhere near water. The highlight of his career was a year in Kabul, Afghanistan as the Senior Air Force Advisor to an American Major General at the International Security Assistance Forces Headquarters taking care of our Airmen embedded with the US Army.

Prior to his retirement in 2009, Ron decided to become a real estate agent and consulted both buyers and sellers with the purchase or sale of their home. With his upfront and honest thinking, clients knew Ron would do his best to ensure they had a positive experience and the best deal possible. An expert at market analysis, Ron became very successful in Real Estate but wanting to escape the winter months he moved to Florida in 2010.

Ron’s passion for boats and saltwater fishing began while in the Air Force, but it wasn’t until he arrived in North Carolina, attending fishing tournaments and learning more about boats, that he really fell in love with the industry. While he couldn’t get stationed in Florida on active duty, his final Air Force move would be to the Treasure Coast. Taking advantage of the Veterans Affairs GI Bill, Ron finished his degree in Public Management at Florida Atlantic University.

Ron’s no-nonsense approach, his knowledge of markets and his attention to detail makes him someone a client needs when selling or purchasing a vessel. As a client, having the peace of mind and know that everything is being handled professionally and correctly during the entire process is most important. Ron will work hard for you so you don’t have to.

With professional quality photography, an endless arsenal of tools to expose your vessel to buyers and going the extra mile for owners, Ron would love the opportunity to be your broker when the time comes!