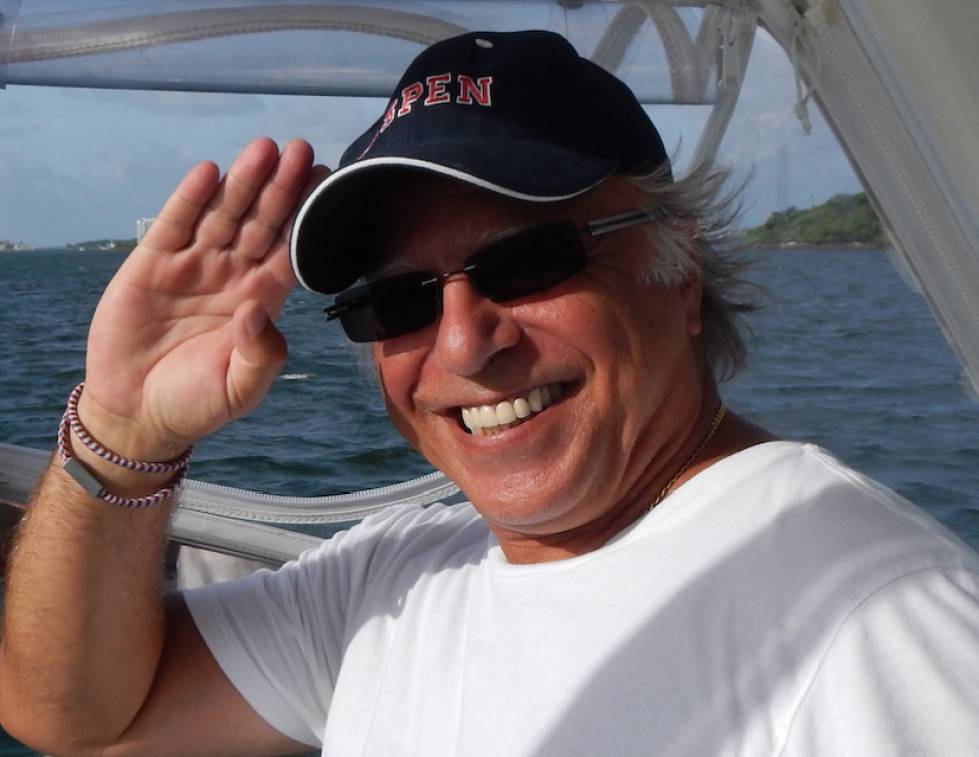 Nick was raised with boating in his blood. He is a third generation maritime guy from a Greek ship-owning family, and his knowledge of boats, sales, and the sea runs deep. At age 14, he started spending his summers onboard his father’s commercial vessels, working as a Trainee Mate, sparking a lifelong passion for the maritime industry. Over the years he has acquired invaluable knowledge about boats, yachts, and commercial vessels and enjoys a strong and growing fan following due to his high level of expertise, trustworthiness, integrity and impeccable attention to detail. During his career he has executed over 1,000 transactions on charters and sales and purchase.

Nick’s 20-year career in the maritime industry started with ordering provisions, communicating with crew and keeping track of spare parts and ended as General Manager of a Greek ship owning company. In the mid 90’s, Nick added technology to his portfolio and was recruited by Danaos to open the North American market to their bespoke software for the maritime industry. Nick acquired some well-known clients including Crowley, Teekay, ARCO, Groupe Desgagnes, growing the company’s revenues to several million dollars, dividing his time between east and west coasts in the U.S. and Canada.

Nick went on to work in the world of tech start-ups in California. He returned to Florida as Head of the Americas for a publicly traded company. In his free time, he and his family started enjoying Florida boating life on their own 380 Sea Ray Sundancer. They found “paradise” in cruises from Miami to Bimini and made the Keys their go-to destination. But what they also found was, of the many individuals and companies serving recreational boaters in South Florida, very few provided consistently reliable and quality service or had the skills to do multiple jobs right. They got tired of service “pros” being late to appointments or not showing up at all and in 2013, Boating Concierge was born with one mission: to provide quality, consistent boating maintenance and concierge services, 24/7/365. The work was done “in house.” The guarantee was simple: to always show up, provide the necessary services and be available to our clients, so all of us can enjoy our boats and the spectacular waters of South Florida and the Bahamas. Nick went on to purchase a small yacht maintenance company, merged it with Boating Concierge and rebranded it as 360 Yacht. Nick met Mike Hannon an investor and owner of Merritt Yachts and they started working together, both being passionate about boating and delivering quality services. Recently, Nick and Mike sold their interest in 360 Yacht to concentrate on building and managing the Cruiser Club and build up a Yacht Sales business.

Fast forward to today, Nick has founded 1YACHT which is now part of United Yacht Sales. He is a Florida licensed broker and a member of IYBA and YBAA.

When not in the office or showing a boat, you can find him walking or bicycling around Coconut Grove.