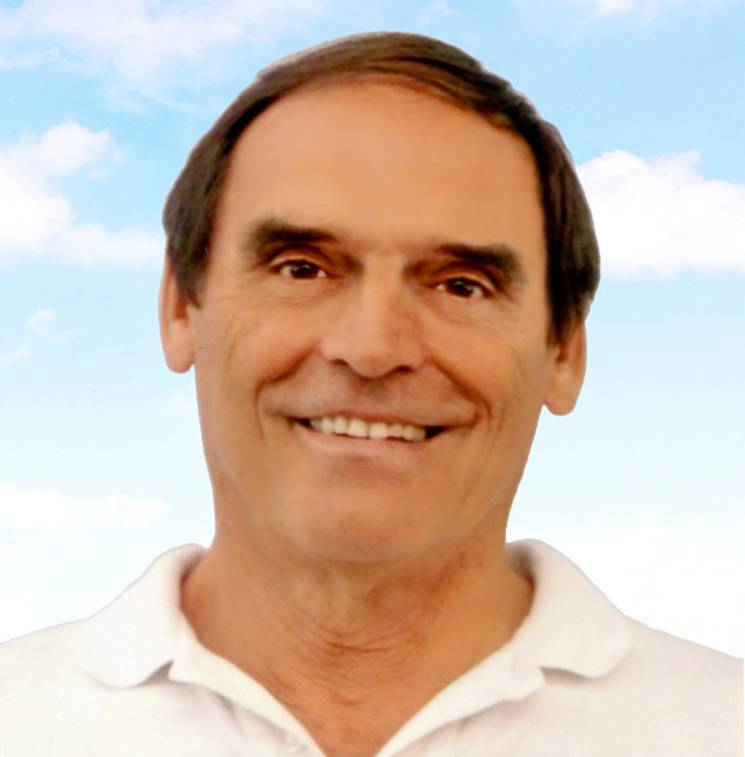 Keith Clark was born near Keuka Lake in the heart of the Finger Lakes Region close to a small town called Hammondsport. The town has been voted the “Coolest Little Town in America” for a number of years and it is the site of the first registered winery in the USA as well as the site of the US Navy’s first amphibious takeoff and landing airplane in 1911. Keuka Lake is a unique Y-shaped lake with a bluff dividing a large part of its eastern and western shores allowing seemingly unpredictable wind patterns for novice sailors. Keuka Lake’s small Yacht Club is noted for its aggressive sailors, many of which have found their way up to the Rochester Yacht Club on Lake Ontario or to one of the many fine Sailing Clubs on Long Island, NY, Newport, RI or down to Annapolis on the Chesapeake Bay. Keith took to sailing at a very young age and followed the pattern of becoming a seasoned Great Lakes sailor then a serious Yacht Delivery Blue Water sailor at many locations along the North Atlantic from Maine to Florida to the BVI.

Racing for many years on a 41’ C&C out of the Rochester Yacht Club, Keith regularly participated in such races as the Freeman Cup and The International on Lake Ontario, and in the Mac on Lake Michigan. Racing, delivering large power boats and sailboats has always been a passionate past time for Keith all through high school, college, post grad and beyond. Being on the water is a requirement he has always thrived on. Despite this intense passion, Keith managed to find time to graduate Cum laude from the University of Rochester with a BS degree and worked in Silicon Valley in California for computer companies such as Hewlett Packard and several software start-up companies where he served as VP of Sales & Marketing before forming his own management consulting company. Keith contributed greatly in two IPO’s and three mergers during his tenure in California before returning to North Carolina and Florida on the East Coast. Keith holds a Florida Business Brokering Real Estate License in addition to his Yacht Broker’s License and has published two novels thus far with others in the works. Keith has multiple Atlantic crossings to his track record and began teaching ASA classes about 2 years ago as a free agent with multiple ASA schools. Keith hold a USCG Master License as well as ASA Instructor credentials up to and including ASA 206, 214 and 218.

Keith is known for his direct and creative customer savvy approach, always working tirelessly and honestly to meet both the customer’s immediate needs, as well as their unspoken desires; all while satisfying the company’s and Keith’s own professional and ethical requirements.