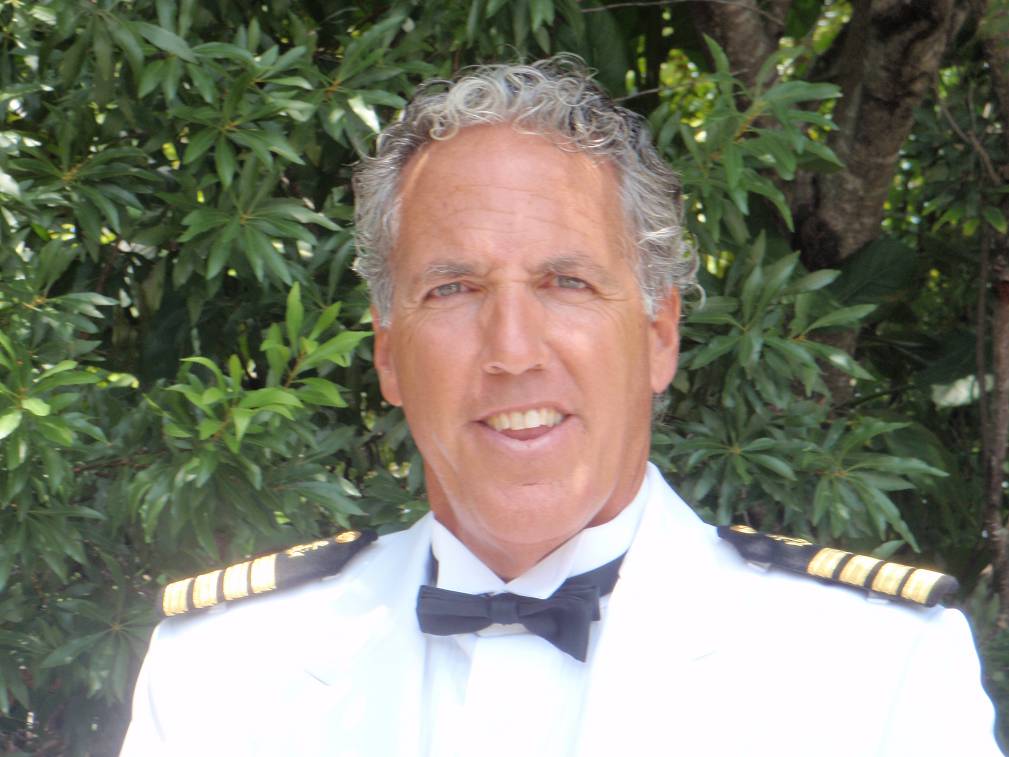 I was drawn to the water at a young age growing up in Old Saybrook, CT. At the ripe age of 15, I started working at a local marina. From that moment on, I was eager to learn about the industry, develop skills and take on responsibilities to excel in the marine industry.

I joined the United States Coast Guard in 1980 and served on the Reliance, a 210’ Medium Endurance Cutter. This is where I would learn my most valuable maritime lessons that I would continue to carry with me into my civilian life. While patrolling the North Atlantic, West Indies and South America our many duties included law treaty enforcement, migrant interdiction, drug interdiction, safety inspections, and search and rescue. What this meant for me, serving as a crew member for two years, was vigilant surveillance of the waters and surrounding vessels.

During my time on the Reliance I was recommended to work for Vice President George W. Bush's Special Narcotics Task Force between the US Coast Guard and US Customs, known as "Tacklet". I excelled during this extensive training program and became skilled at tactical surveillance and earned an expert rating in special weapons. While working undercover gathering intelligence, we used state-of- the-art electronic equipment, high speed boats, aircraft and helicopters throughout the Florida Coast and the Caribbean Sea.

I moved up the ranks from Abel Seaman, to Boatswain’s Mate, to Third Class Petty Officer. I received a Unit Commendation for a fire rescue aboard the Scandinavian Sea off the coast of Port Canaveral, Florida and a Lifesaving medal in the North Atlantic from a sailboat rescue. In 1990 after finishing my enlistment with the U.S. Coast Guard, I transitioned into the civilian sector and immediately started to pursue a career in the yachting industry.

My nautical skills obtained from my civilian career, the U.S. Coast Guard, US Customs and my beginnings at my local marina have all contributed to my career as a Yacht Broker. My extensive knowledge of the boating industry gives you an advantage when it comes to finding the right boat for your needs. Further, I have vast connections in the yachting industry getting your boat in front of the right people. My goal is to provide you with the utmost service to keep you coming back. Contact me to learn more about how I can assist you in selling or buying your boat.