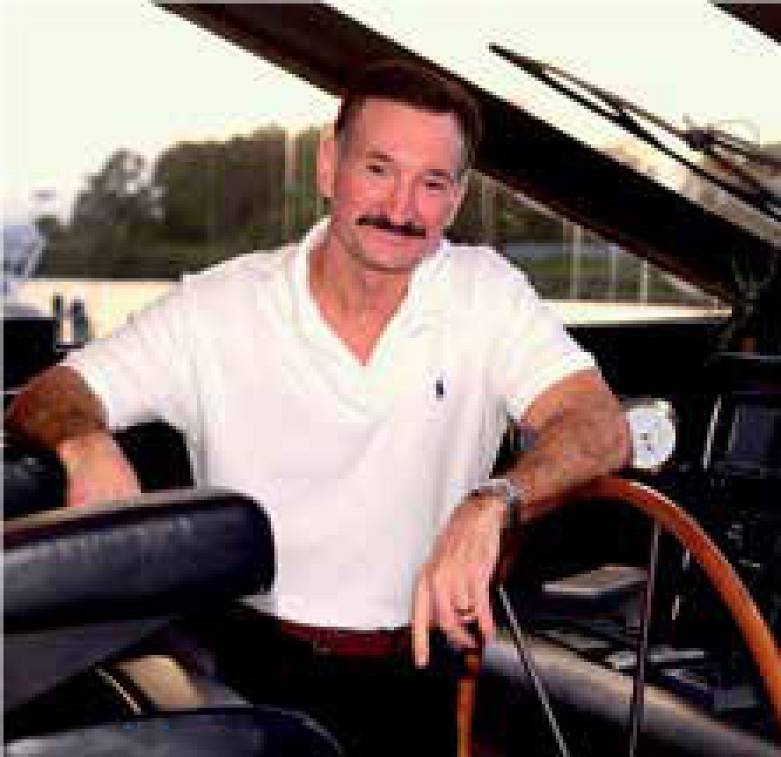 Retired Airline Captain after forty-two years in aviation having flown world-wide on the Boeing 747 and the Boeing 777.

Grew up on boats in New England and been a resident and boater in South Florida since 1981.

Current 100-ton USCG Master’s License with extensive experience throughout Florida, Bahamas and east coast of US. Having personally owned and operated numerous vessels from 25- 70 feet.

Former Chairman of the Palm Cove Marina Committee overseeing the operation of a 93 slip Marina.

Owner/Manager of a Commercial Real Estate business. 60,000 sq. ft. of Retail Space.  Licensed in Real Estate since 2004. Giving me 15 plus years of sales and contract negotiating skills.

Passionate about the air and the sea. Looking forward to assisting you in the sale or purchase and operation of your next vessel.