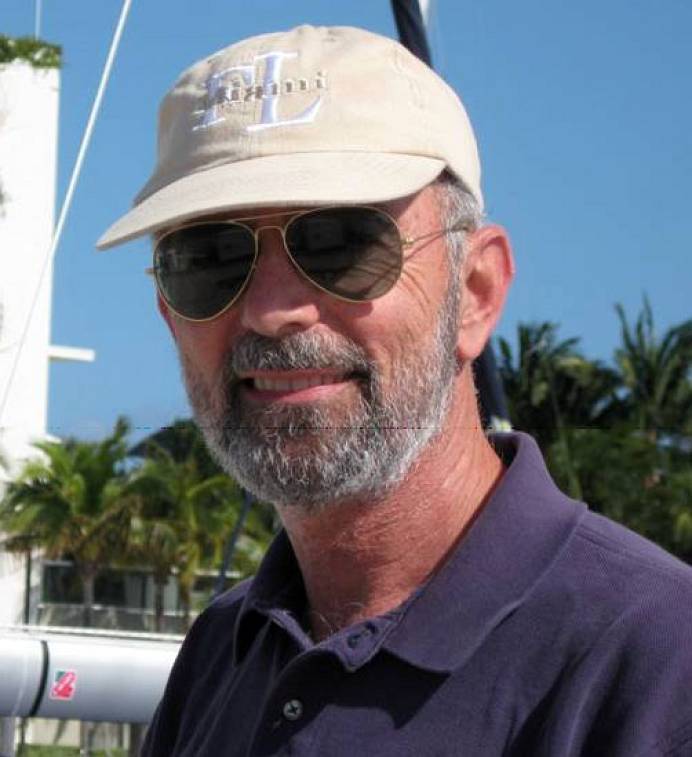 Harry has come to United Yacht with management and sales expertise of over thirty years. His career provided recognition among the top yacht brokers in America. As member of the Yacht Brokers Association of America since 1993 and a YBAA Regional Captain for membership, Harry was on the first committee formed to create the certification program for yacht brokers which resulted in the CPYB designation recognized world wide (Certified Professional Yacht Broker).

Graduating from Virginia Tech with majors in mechanical engineering and business administration, Harry joined the heavy construction equipment industry in finance, then field sales. On the road for 15 years covering Montreal to Miami as factory Regional Sales Manager, Harry was awarded Salesman of the Year 1985 through 1989. After getting married in Boston, he switched careers to his love of yachting, club racing and cruising. Active in the CYC of Boston as Fleet Captain and Commodore, he naturally was pulled into yacht sales. He founded Bay Yacht Brokerage in 1992 and built it to five brokers doing millions in annual sales.

After selling BYB for a cruising sabbatical, Harry and his wife, June, relocated to Miami and joined Florida Yacht as a yacht and ship broker selling both new and brokerage power and sailing yachts. In 2018 Florida Yacht Group merged their brokerage business with United Yacht Sales increasing their power and presence in the nationwide yacht brokerage market. Harry is ready to serve his clients and co-brokers from his new yacht brokerage affiliation.