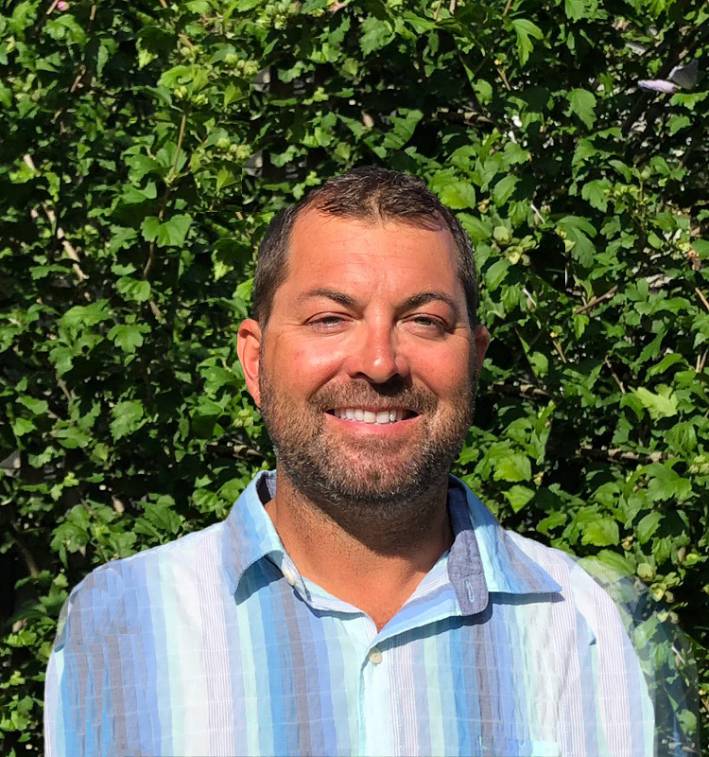 Frank Wise was born and raised in Cape May, NJ, one of the east coast’s largest commercial fishing communities. His love for fishing and boating was instilled in him at a very young age. Spending time on the docks, packing out boats and cleaning fish as a young boy led Frank to follow his family footsteps into the commercial fishing industry. After graduating high school, Frank Spent 10 years working on various commercial fishing boats which included clamming, bunker seining, long-lining and gill netting.

Frank then transitioned from commercial fishing to an opportunity at the Canyon Club Marine service center. He successfully worked his way from a yard guy to running the 50 ton, 30 ton and 15 ton travel lifts. This gave him the chance to learn firsthand how to maneuver boats ranging from 20’ to multimillion dollar 65’ yachts for 6 years. Frank then transitioned to the outfitting department. For the next 5 years, he learned how to do fiberglass repair and marine electronics installations. After 11 years at the Canyon club, Frank was hired at Schooner Island Marina where he spent 10 years working in all aspects of the service department. Eventually he worked his way up to Service Manager.

In 2009, Frank took the incredible opportunity to work with his close friend, Scott White, as a part of United Yacht Sales. He hasn’t looked back since. Since becoming part of the team, he has helped the New Jersey division of United Yacht Sales enjoy repeated success as the top performing team from 2011 – 2015. 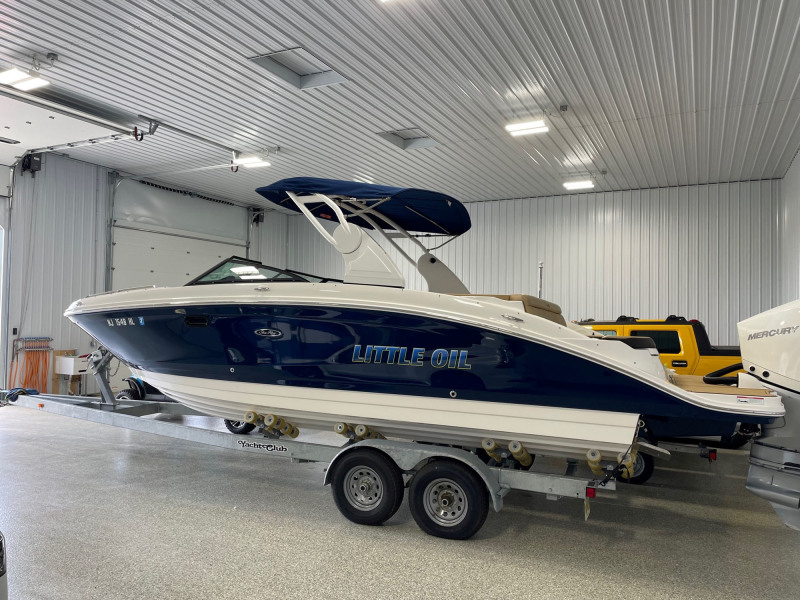 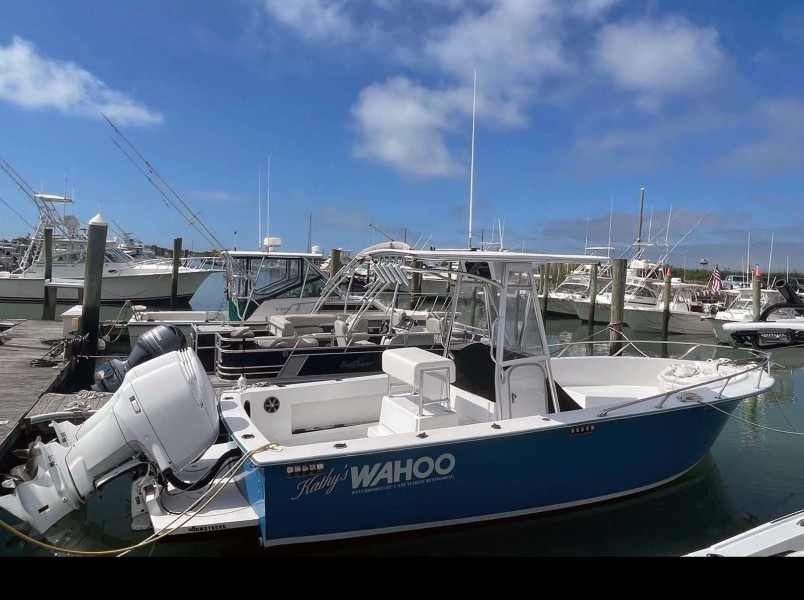