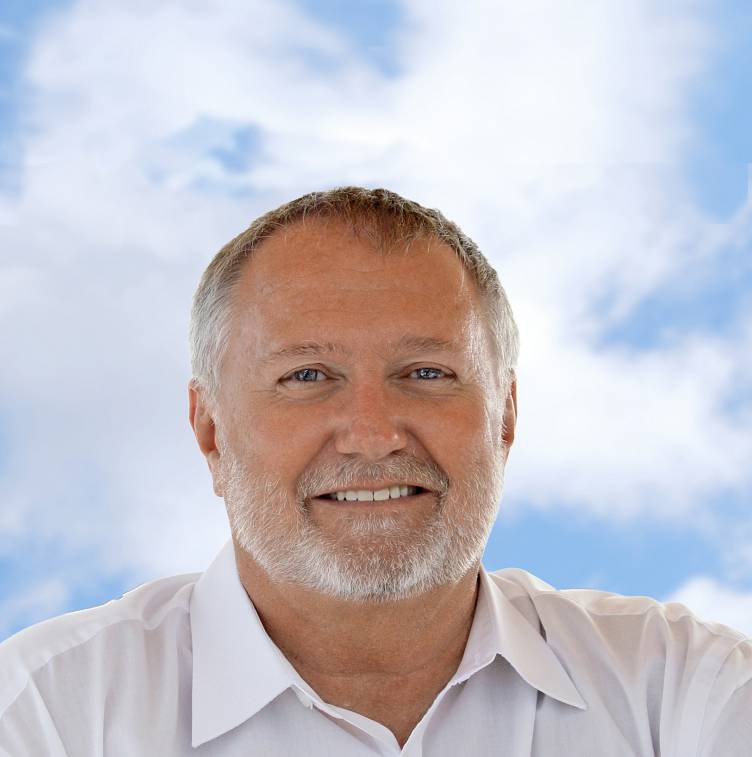 Professional Summary:  Mr. Sell began his career in the corporate sector working for Procter & Gamble.  He retired as President of Burger King France & Germany at age 37.  He took seven years off to sail around the Bahamas and Florida Keys.  Following his retirement, in 1999 he became an entrepreneur by starting a Land Development and Construction Company, In 2007 he purchased Florida Yacht Charters & Sales, Inc and a few other small dealerships, which he grew and later sold in 2018. Currently Dave focuses on his brokerage business at United Yacht Sales.

After a successful corporate career in manufacturing and retailing and a short stint as an entrepreneur David Sell retired at the age of 37 for a period of seven years.  Up until then he was totally committed to the success of his employer making many personal sacrifices for the rapid career advancement which he achieved as President of Burger King France & Germany.

David graduated with a BS in Industrial Engineering in 1977 from Lehigh University where he also received an MBA in 1983.  He accepted a position with Proctor and Gamble Manufacturing Company in Logistics.  Here he quickly refined his management skills in a high pressure, very competitive, and fast paced environment.

In 1980, Dave joined Grand Metropolitan Ltd., at its Alpo Pet Food subsidiary.  Through his expertise as a turnaround and profit improvement specialist he quickly advanced from Plant I.E., to I.E. Manager, Plant Manager, Operations Manager, General Manager, and VP of Operations.  During this ten-year period he doubled output, reduced staffing by 70%, improved quality, and established manufacturing facilities in Mexico resulting in millions of dollars in extra profit for Alpo.

In 1989 when Grand Met acquired Pillsbury and Burger King, David was asked to assist with its takeover and turn around, as Vice President of Operations for Burger King USA.  He traveled extensively preaching "Results Count-Not Effort" and stressing that excellence in operations is the key to success.  Very shortly the domestic business turned around and in 1990 David was sent to Europe to achieve similar results.  As President of Burger King France/Germany, he was also responsible for business operations in 15 countries, each with a different language, culture, customs, duties, tariffs, distribution systems, infrastructure, etc.  He quickly learned how to "Think globally, and act locally".  Dave says, "This was the best job anyone ever had or ever will have".

In 1999, Dave established Reen Development and Reen Construction Companies.  Through these companies he develops raw land into residential building lots and constructs new homes for sale to families in the Lehigh Valley, PA area.  In just a few years both companies have grown to generate multi million dollar revenues annually.  He currently operates 5 active subdivisions and builds multiple homes per year.

In 2007, Dave acquired Florida Yacht Charters and Sales, Inc., a premium yacht dealership offering multiple brands in multiple locations throughout Florida and the Bahamas including a fleet of 30 charter yachts.  He later acquired various competitors: Sailboats Florida, Yacht Sales Florida, and finally Eastern Yachts in 2009.  All dba Florida Yacht Group, in 2018 he sold these entities to various competitors to devote more time to his brokerage business at United Yacht Sales.

He enjoys sailing, fishing, scuba diving, tennis, and skiing.  When asked if he ever got bored being retired at such a young age he replies "Bored?  I didn’t even have time to balance my checkbook"!