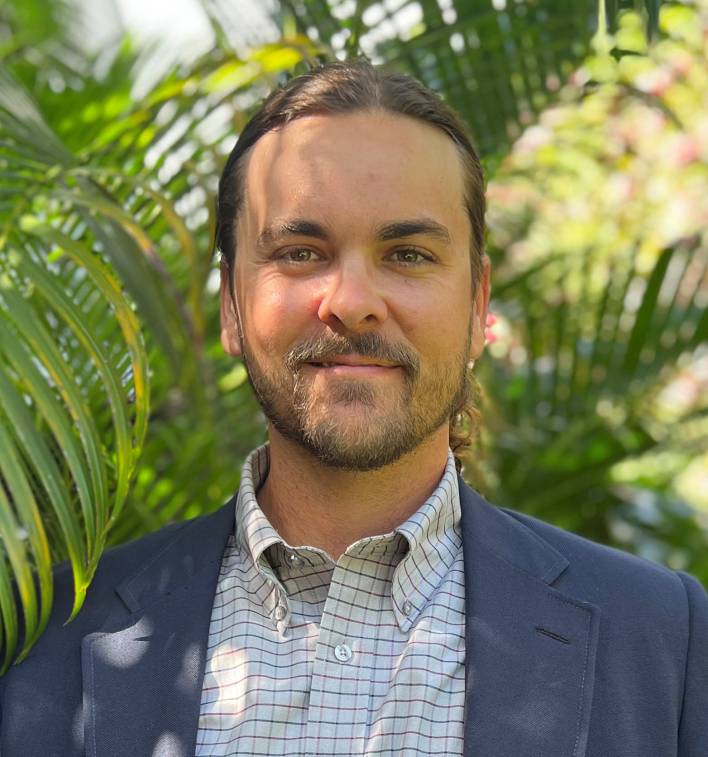 Chris Fay grew up in Alexandria, Virginia until the age of 10, when his family moved to Boca Raton, FL. He grew up bass fishing at their cabin outside of Williamsport, PA; riding dirt bikes through the mountains and enjoying evening bonfires. When Chris moved to South Florida, all he wanted to do was fish. His neighbor had a boat where he fished every day after school. In high school, Chris began buoy fishing at nighttime and that’s when he knew he wanted a career that entailed boats and fishing.

For the last 10 years, he has fished all over the Bahamas for Wahoo, Yellowfin Tuna, and many other species along the way. He has worked full time for Captain Mark Danley on the “Poseidon Too”, located in Deerfield Beach, FL. After 4 years working on “Poseidon Too”, Chris obtained his 100-Ton Captain’s License and began a job running a 2019 Viking 62’ vessel. He fished the Wahoo tournaments in the Bahamas along with several other tournaments. In 2019, he fished the Jimmy Johnson Tournament and landed the biggest fish of the entire fleet of boats.

Chris’s goal is to build a great clientele; pass his extensive knowledge of boating onto the community, while also helping anyone looking for their first boat. He is also well-versed to work with the experienced boater to locate the best vessel for an adventure on the ocean and will work hard to represent Sellers looking to sell or upgrade. 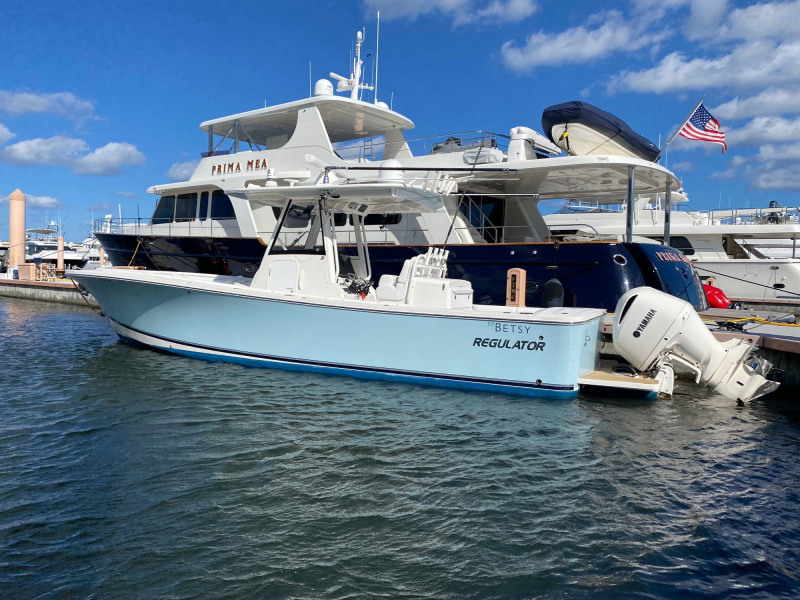