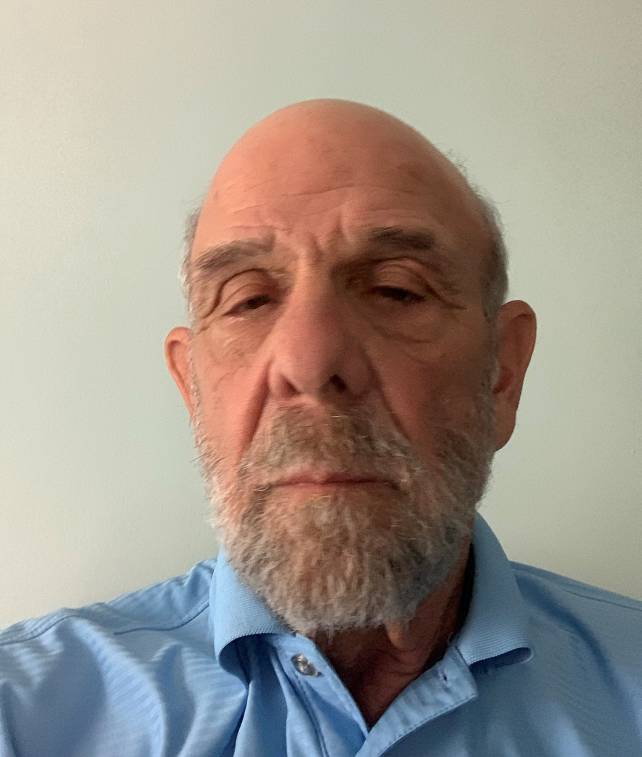 I have been a Yacht Broker since 2008, listing and selling boats domestically and to numerous buyers in Europe, Asia, Africa and South America. I also handle sea trials and relocations of many types of boats from small outboards to sport fishing boats and motor yachts to 60’. I am licensed as a Yacht and Ship Salesperson by the state of Florida.

Since 1987, I have operated Mirage Sportfishing Charters, starting with a 29' Topaz, 38'
Topaz and 43' Egg Harbor. I hold a 100 ton Masters, fourth issue. Towing endorsement. Currently enrolled in Marine Consortium random drug test program. I have done yacht deliveries between Florida and as far north as Connecticut.  I have fished the waters from Sandy Hook to Cape May, and Florida for over 50 years.

I have won numerous tournaments:

Other achievements and skills: 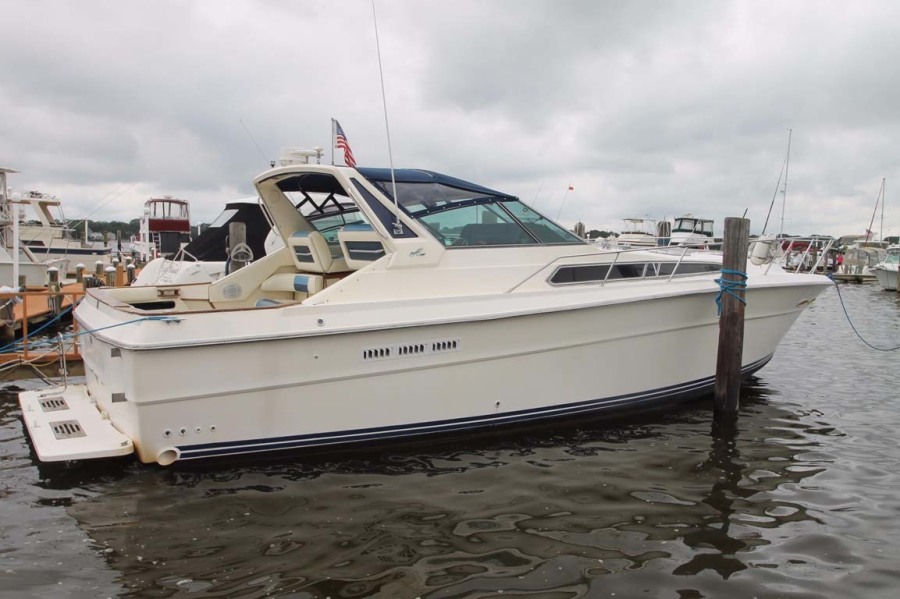