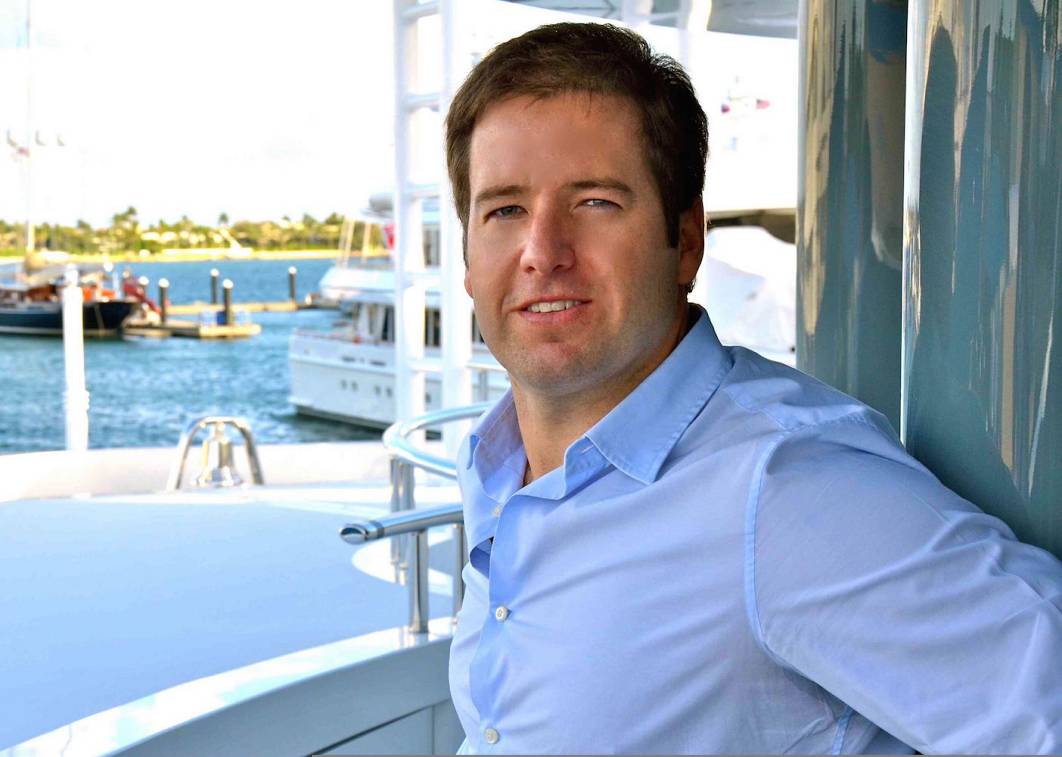 Alec was born in Kentucky, in the western part of the state which makes up one of the largest confluences of tributaries in the United States and has more running water than any other state except Alaska.  The numerous rivers and water impoundments which provide more than 1,100 commercially navigable miles also provides the ideal spot for young boys to find adventure and life lessons on the river.  These shifting muddy waters would take him down to the Gulf of Mexico, into South Florida and beyond as he continued to pursue a career at sea.

Alec graduated from Maine Maritime Academy with a degree in Nautical Science and Marine Transportation and was commissioned as an Officer in the US Navy.  He has earned the qualification of Master Mariner Unlimited Tonnage, All Oceans including a Class 1 UK License with endorsements from Gibraltar, Marshall Islands, Panama, St. Vincent and the Cayman Islands.

Alec has over 20 years of experience in both the private and charter yacht markets.  His experience includes one of the most successful charter yachts at the time the 188’ EXCELLENCE III, the commissioning and captaining of the new 151’ Delta KATYA, the build captain aboard NAHLIN a 300’ heritage steam yacht built in 1929 that was rescued, rebuilt and restored in Hamburg, Germany, and the expedition yacht ALUCIA purchased by Bridgewater Associates founder Ray Dalio to support and facilitate ocean exploration.

As the Managing Director of Alexander Yachts, Alec has been serving high net worth individuals while managing their yacht charter vacations, sales and financial aspect of yachts for over a decade.  His expertise in remote cruising, helicopter operations, submersibles, world class fishing, media/film documentary and unmatched dive programs allows him to offer a chance for yacht owners to create their own story using a combination of luxury and exploration in some of the most exclusive destinations in the world.

Alexander Yachts, a division of United Yacht Sales, is dedicated to a long-term relationship with its clients long after a sale.  Alexander Yachts Division has a successful record of assisting and executing ‘sudden ownership’ for first time large yacht owners.  Alec uses his years of experience as an unlimited tonnage captain to create and oversee programs for new ownership to include assembling a great team of world class crew, implementation of planned maintenance programs, managing flag and class requirements, cost control, fiscal policy and coordinate with the Owner’s home office to meet each and every challenge that is expected with new yacht ownership.